Eye of the Envious – Part One 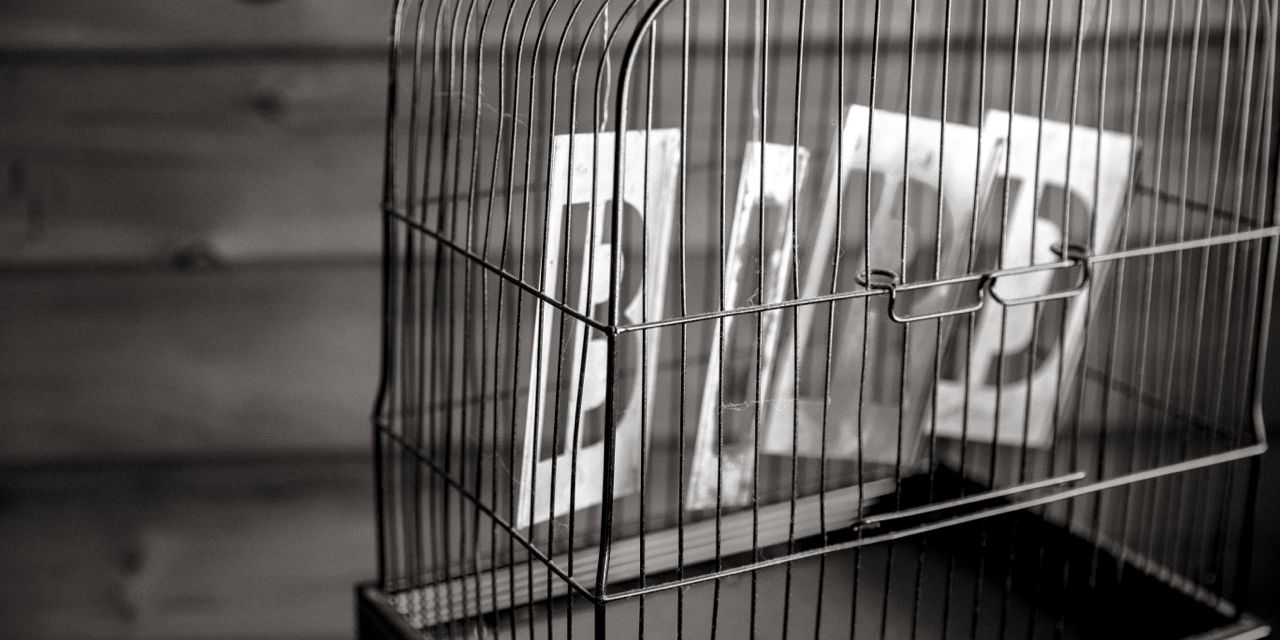 I sat in my usual seat, tears rapidly flowing down my cheeks. The same words escape my lips, looping in circles, session after session. I counted seven eye rolls from Dr. Mandeley before I even got to the ‘questioning karma’ part. His hands started rotating in circles, accelerating me along through the ‘no one will ever love me” to my ‘I just want to die’ chorus. I was only on my third iteration when Dr. Mandeley just cut me off.

“I’m not going to be able to help you.” The definitiveness in his voice drew me to a complete stop and the last “die” from my lips fell flat to the floor. Dr. Mandeley was now standing, and looking annoyingly happier.

“The good news is, you now qualify for our emergency level services,” he handed me a serene business card with a large green tree and just the name “Yoga Dan” printed above a nine digit phone number. “He’s the best there is, 87% success rate,” he looked me over with what I swore was overt judgement, “at any rate, it’s the best chance you’ve got.”

The next thing I knew I was already on the sidewalk with the sound of the door lock echoing in my ears. The card looked sketchy, I thought as I wiped the remaining dribble from my mouth. I caught sight of my skewed reflection in the office window. My hair was knotted in a half bun on top of my head, my boobs sagged bra-less under my sweatshirt that fell generously over a worn pair of jeggings that had been glued to my body for the past 72 hours. Fuck. It really was the best chance I had.

Yoga Dan answered briskly on the second ring. “Where are you?”

My eyes darted around me in circles, in that reaction to being watched. “Umm, well I was calling for a Yoga Dan… Dr. Mand…”

“Call me when you get to Delancey.” The phone clicked shut. Not knowing what else to do, I started making my way to Delancey. This happened three more times until I found myself deep in a cosy enclave of the lower east side. I was buzzed up to a third floor walk up and I entered a dark room closed off from the rest of the apartment filled with four rastas and a cloud of weed smoke. My anger towards Dr. Mandeley immediately dissipated.

Yoga Dan was the skinniest of the rastas, comfortable in a matching red Adidas track suit. He graciously had me take a seat and handed me a large burning spliff. His smile induced a wave of calm. A cough began to erupt from my chest, and before I realized it Yoga Dan had placed a glass of water in my open hand. “Thank you.”

“So, you came here for some hope then?”

I opened my mouth to correct him when I realized there really wasn’t a better way to phrase what I needed. I simply nodded as my eyes welled up with tears.

“None of that now,” he mumbled as he motioned for me to smoke more. And that’s what we did. I lost count of the spliffs that made it through my hands, and eventually I was slouched back in what felt like the softest chair, rolling my head to the reggae beats that were pounding through the room.

Yoga Dan finally turned to his table and began to dig around the heap of what looked to be knick knacks until he pulled out a journal. A small soft orange felt notebook with the Turkish evil eye on the front cover.

He handed it to me, but pulled it back as I reached out to take it.

“This is not a toy. Three requests. That’s all you get. That should be enough to fix your complaints. Just write them in the notebook and you will receive it in twenty four hours. Only take what you need.”

Before I looked up I was back on the sidewalk, another door latching behind me. I looked back longingly at the windows on the third floor. I was about to complain to myself how no one wanted me around, when I was overwhelmed with a craving for tea and scones. I opened my newly acquired notebook and wrote “live in London.” Eh, might as well try right? Good vibrations or something. I shrugged as I put the notebook away and followed my nose to the closest coffee shop.

next: Eye of the Envious – Part Two