Farming in the RSA System – Part One 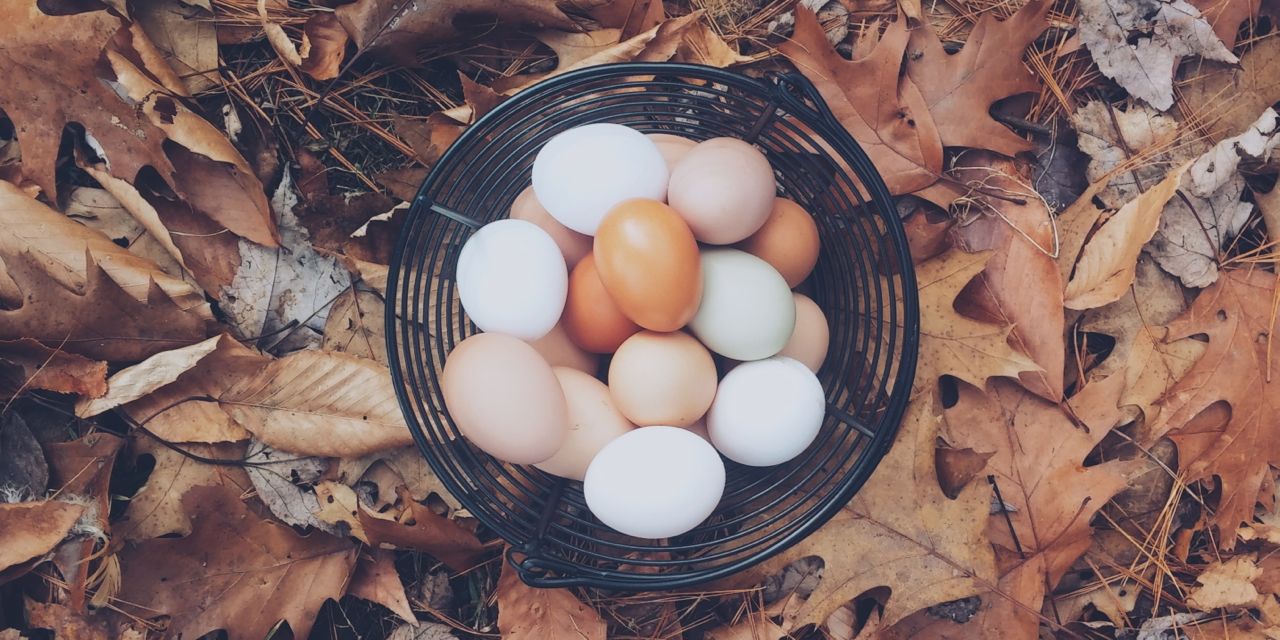 The bright blue light shone up from my pillow, pulling me from sleep. I looked around the windowless room and saw the clock. I got a full 8 hours. I stood up and threw the blanket over my bunk and then began to walk to the lavatory. I called out to Woof with two short whistles, “C’mon girl! Get up.” She popped up from her dog bed and shook herself as if she slept in a pool of water. Her coat was a silky grey and her ears popped up as I patted my thigh, letting her know to follow me. I brushed my teeth and ran my fingers through my rough hair. Woof sat and waited for me to give her the sign that it was time for breakfast.

She followed nipping at my heels trying to get me to go faster. “Stop it Woof!” I said with a stern voice. She sat and smiled as if to say, “It worked though didn’t it?” I took her food out of the freezer to let it thaw. She got the scraps of the scraps. She got beef heart tendons, liver tips, entrails, glands, dried blood. It formed a paste with powdered bone and what little muscle meat I could pull from the carcasses.  She loved it.  I set the iron skillet on the methane burner and let it heat. I reached into the fridge for eggs and the little bacon I had left. I didn’t raise swine so I had to order it. It was a precious thing. Almost thirty billion miles of interstellar travel for one hundred pounds of pork belly. The shipment was on auto order once a year cycle. I sliced the rashers in half to fit the pan and let them sizzle on medium heat. I opened the case of blue green eggs and Woof began to whimper. I got a bowl from the cabinet and cracked one into it and set it on the floor for her to lap up. I set my own eggs on to fry when I heard Germaine’s door lock open and slide to the side. I gave Woof the rest of her food and checked the Floor Reports while my food fried.

Germaine glided across the floor. His home planet had more gravity that what the farms orbit could muster. He was from the Arcturus system, his actual planet was a secret held by his people for generations. He was a 2.5 meter giant, but thin. His almost bluish skin glowed in the fluorescent lights of the common area. His three fingered, two thumbed hand opened his fridge and grabbed his food. He pulled out two massive heads of a lettuce like plant (He said I wouldn’t ever be able to pronounce the name). He also got about five giant citrus fruits called m!bilo (they tasted like kumquats). He set his food down and grabbed another colossal fistful of fatty pitted fruits. They were equal to olives on Earth. His people were herbivores and he never worked with any of the livestock. He was afraid of them. His race actually became a monoculture on his planet. They destroyed all other animal life. They were in competition with other species for plant foods or they were hunted by predators. Killing every other animal species on the planet made sense to them. His horse like eyes set far apart on his face read two automation reports at the same time. He crunched into the first head of lettuce. I plated my food and sat across from him at the table. I looked out into the black nothingness the porthole offered. I never understood why we had one. We were far enough away from RSA-1225 to keep a good orbit. We weren’t  close enough to the planets to see anything worthwhile either. I planned my day around the reports the automation sent every day cycle.

I had to harvest Cattle Floor One’s kudzu tubers. So I had to corral the herd and move them to Cattle Floor Three. That floor was at the point of overgrowth, so they’d eat well. The sheep were starting to molt. I had to collect it, wash and thread it off. The chickens and the grasshopper colony needed to be inspected. The roosters had to fertilize the younger hens as a good bit of the brood was getting  past egg laying age. I needed to cut back the Hemp floor. I had to release the bee colony on the Herb and Vegetation floors for pollination as well.

“Hey Germaine,” I said as I showed him the algae culture readings. “You think we need to bleed the system or does the level look ok?” He bit through the citrus rind into the flesh and read the numbers. All of a sudden I had the feeling that the algae tubes could use a leeching to stimulate growth. I felt that the oscillating scythe on the hemp floor had to have a part fixed while I moved the cattle. It hit me that the automation report for the Herb Floor’s dry rack room was faulty. But somehow the room was reading proper humidity. I felt Germaine would have the programming fixed by 1200 hours. “Germaine, you know I hate it when you do that. I can’t do it back to you.

“Sorry,” he said in a deep monotone voice, “my mouth was full.”