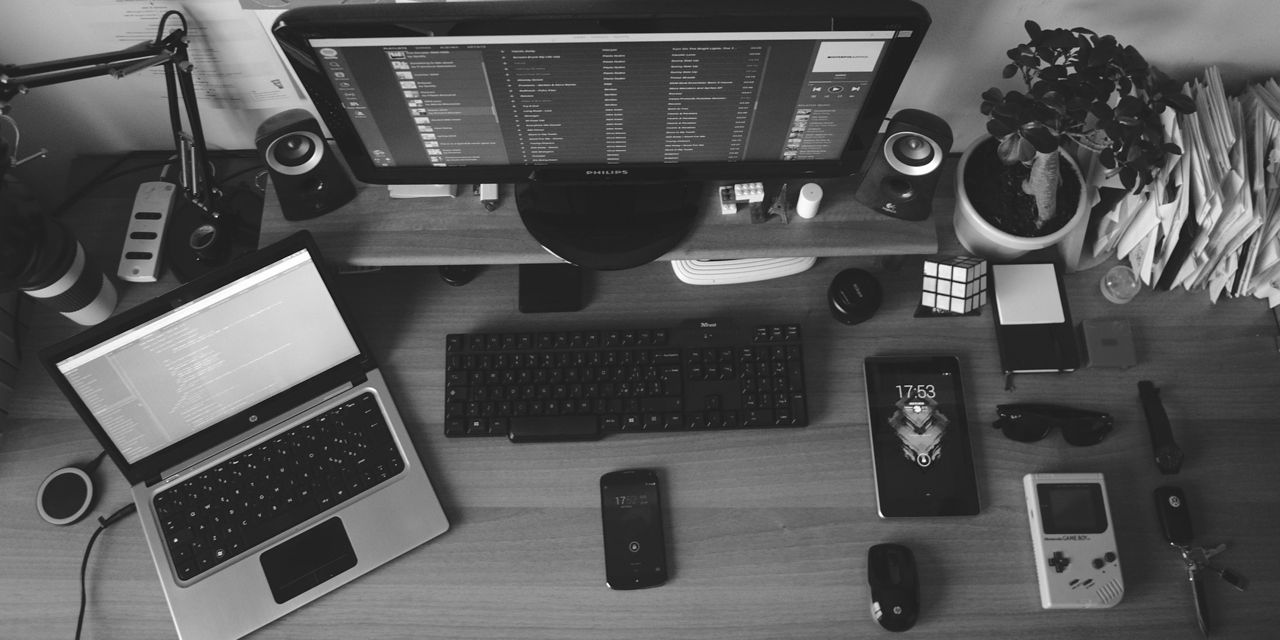 “I tell you what.” Charles said, “Take these, I promise they will help, and then I’ll order some food and we’ll all sit down to a film. What do you think?”

“If you like”, Charles said with a paternal wink.

“But it has to be from the pizza van, the stoned baked ones. And they all have to be pepperoni, with extra cheese”.

“Okay, but I get to choose the film”, Kevin responded.

Charles honestly didn’t give a damned hoot what they watched, or ate, as long as his son would take his tablets. He handed them to Kevin one by one and watched as he put them in his mouth and washed them down with water. He then asked Kevin to stick his tongue out and say “aah” as proof.

Kevin could be very sneaky with his medication. Val or Charles always had to be there when he took it, but sometimes he would hide them in his cheek, under his tongue or in his clothes. The tricky thing was that the first signs of him not taking his medication were quite positive. He would be more communicative and enthusiastic; showing genuine interest in everything. But then would quickly deteriorate, often ending in violent episodes and difficult trips to the hospital.

As Kevin wanted Pizza from the van instead of the shop, this meant Charles having to go back out in the car to get the pizza himself; something he really wasn’t looking forward to after a long day in an operating Theatre. By the time he got back Kevin was a different person. He’s completely forgotten about the idea of watching a film and was in his bedroom playing computer games, oblivious to anything that had gone before. Charles knocked on Kevin’s door and left the pizza on the floor. He changed out of his wet clothes and then sat down in the living room with Val. She picked the pepperoni off hers and put them on Charles’ plate, a ritual that they had done now for almost three years. If Kevin had seen a Hawaiian pizza, or a meat feast he would have freaked out. Val was happy enough with her plain cheese pizza that tasted vaguely of spicy sausage. It was one of the smaller sacrifices she found herself making. ‘Anything for an easy life’, she thought.

After the pizza had been consumed Val poured two large glasses of wine and they watched The Great British Bake off on catch-up. Although Charles preferred red wine, Valerie always bought white, it was safer that way. This week the bakers were asked to make displays out of biscuit. Although some had gone for the obvious choice of Gingerbread, others had opted for the riskier, but equally tasty shortbread. One of the contestants had made a winter themed arrangement, cleverly hinting the biscuit with flavours one would associate with Christmas, such as Mulled Wine and eggnog. One of the male bakers had gone for the easier option of stacking circular biscuits to create a rocket for his space theme, rather than creating a mould, and was now being subjected to unanimous reproval from the judges. Mary Barry picked up the top biscuit from the pile, bending it gently with her fingers – “I’m afraid this is undercooked” she said, her polite tone acting as a guillotine.

Val turned to Charles, about to comment on this dreadful lack of finesse when she realised he had dozed off. She put the T.V. on pause and gently placed her hand on Charles’ shoulder.

As usual he refused to accept that he was drifting off.

“Resting my eyes darling”, he said.

“I think you should go and rest them in the bedroom, don’t you?” Val said with a smile.

He got up from the sofa and shuffled out of the room, looking more like a man of sixty-five than his spritely fifty-three years. How quickly life catches up on a person – and death even more so. ‘Stop it Valerie’, she thought, these morbid notions were not ones she wished to humour before bedtime if she ever wanted to sleep.

Valerie went to Kevin’s room and said goodnight, but there was no answer. She could hear Kevin’s voice through the door. She put her ear top the wood and listened:

“Before you head off take down my new number, I bought a cheap pay as you go phone so that we can keep in contact”.

“Excellent. That is going to be of considerable help.”

“I’ll be in touch to discuss our plan further.”

“That reminds me. Can you text me Amy Reed’s Number, I need to send her the Lysergide.”

This was nothing out of the ordinary for Kevin. He had been doing this now for a long time. At first he had convinced Val that he was talking to gaming buddies online over his headset. She had believed this until the internet went down due to a technical fault and the voices had continued. Over the past few years Kevin had been treated for personality disorder, bipolar disorder, and now was been put on medication for schizophrenia. Each time he saw a new psychologist or psychiatrist they would diagnose something different. Dr. Kelly, Kevin’s present specialist had told them that it was schizophrenia all along, but had been misdiagnosed up to this point. They had been given support and guidance of how to deal with it, but it was still only early days and they had been told that, on the right medication, Kevin might finally stabilise. That was the best that they could hope for now. If Kevin’s condition did get any worse Val wasn’t sure how much longer they would be able to support him. She was starting to accept that Kevin would never be the same as he was before. She just hoped that he could start to find some level of acceptance. Val went back to the living room and pressed play just as the youngest woman was piping a smile onto one of her gingerbread men, turning its expression from one of vacancy to joy. ‘If only she could do the same for Kevin’, she mused, ‘that would be nice’.