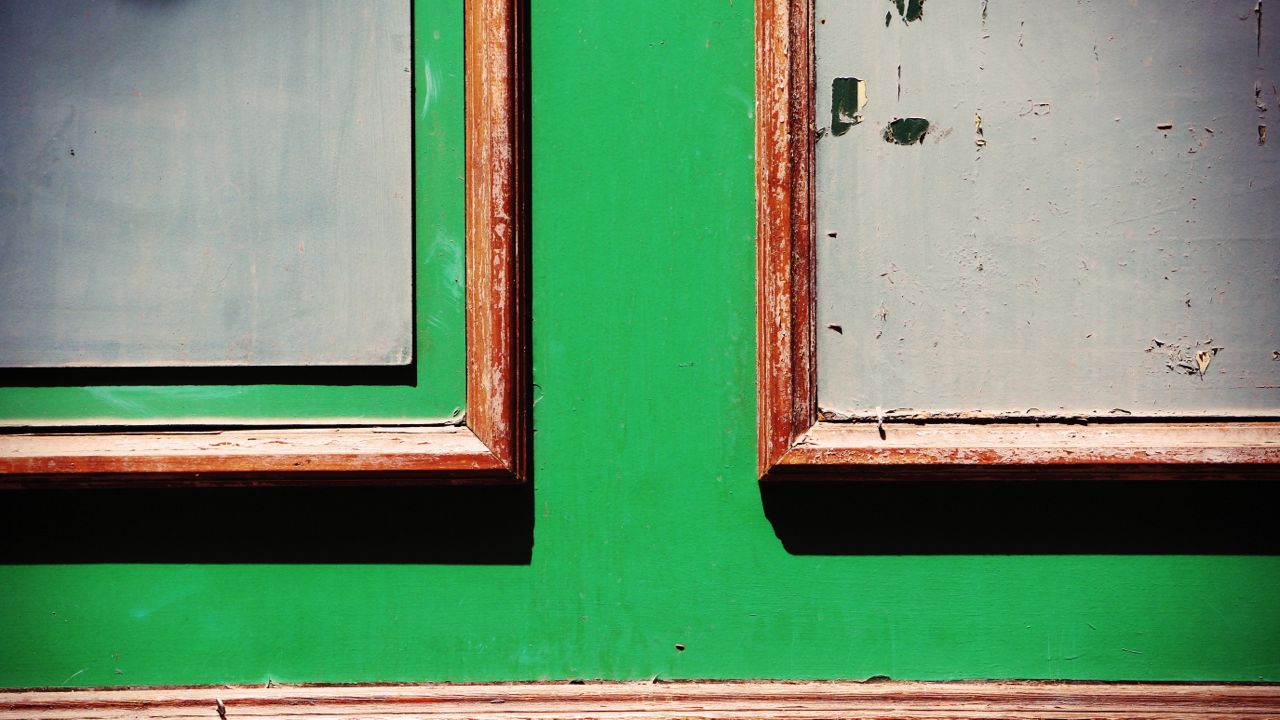 “There’s something inside the walls,” Steve whispered. He leaned closer, ear nearly brushing against the faded, salmon wallpaper. So close, he could feel it through the miniscule hairs on his cheek. Breathing slowed to a halt, attention poised like an Olympic diver, Steve shut his body down and pried through the cracks, listening.

There. His imagination? No, there it was again. The sound of fingers running slowly down a face, of skin-to-steel caress. A palm, soft, sliding along a wooden floor. Warm wine flowing slowly down a drain. A rope, pulled tight. Chains dragged across a bed of silk. A lion, dying. Sand, pouring from a wound. Tears against a tongue.

Harry had let himself in, jacket slung over his shoulder. His face wrinkled as two halves of him fought, one confused, the other amused, and both about to laugh.

“Stevie, what is this?” Harry settled on benign acceptance. “Did the wallpaper say something?”

“Maybe,” Steve mumbled, holding out a finger to quiet his friend. “I think there’s something in my wall. Come over here.” He motioned, his head still at level. Harry threw his jacket onto the stairs and approached.

“What’s this about your wall?”

“Put your ear right up next to it. There’s something moving.”

“Maybe, it’s hard to tell. Just gimme a second opinion, will you?”

Harry slowly approached, chewing his tongue. As he gingerly pressed his ear against the wall, so did Steve.

There. Distant as a foghorn lost in mist. Legs sliding together. The pages of a book, dripping wet. The secret code of flowers. A shallow grave filled with regrets, buried in the backyard.

“What’s it sound like?” Harry said, whispering despite himself.

“It-I guess it sounds-You’ll know it when you hear it, just keep listening.”

The sound of frozen honey, of fire melting. The sound of light, choking. A swallowing throat. A fistful of nighttime.

“I can’t hear it.” Harry said, his voice louder.

“I can,” Steve said. “I can’t not hear it. It was keepin’ me awake at night. This is the first time I caught it during the day.”

“If I can’t hear it at all, then how’s it loud enough to keep you up?” Harry buried his hands in his pockets and raised an eyebrow incredulously. Steve didn’t notice.

“I don’t know how you can’t. You need to get that checked out or something. I could probably fire a gun next to your head and you wouldn’t-” He stopped suddenly, listening. “It’s getting louder, like it’s moving closer.” He crouched on his knees, one hand glued to the wall.

Harry was becoming uncomfortable. He shifted his toes inside his shoes.

Without a second’s hesitation, Harry spun on his heel and strode down the porch steps, the crisp air like a cleansing shower. As the wind picked up, the cold on his forearms reminded him of the jacket still on the stairs.

Prancing inside, he slung the coat onto his back before stealing a glance to Steve’s corner.

Steve wasn’t there. The patch of wall was conspicuously absent, aside from a faint mark. Harry approached, as close as he could dare.

Indented in the wall, at least an inch deep, was a handprint, bleeding steadily from its fingertips.
Steve never had sleep problems ever again.