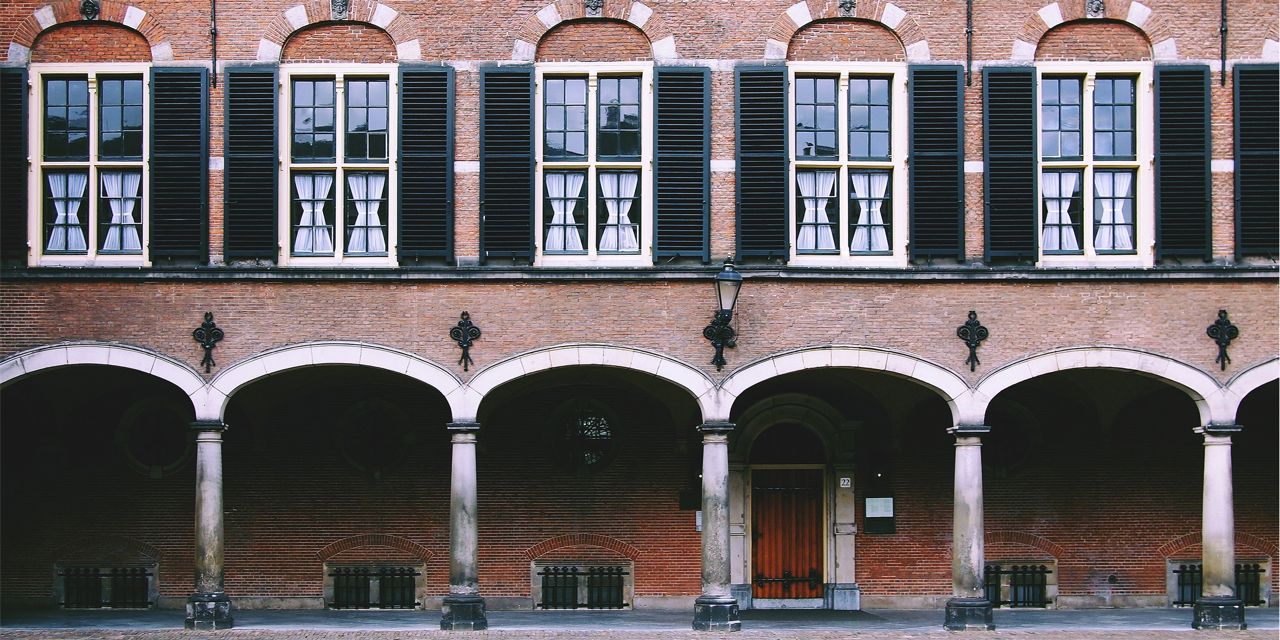 We change from gym in the boy’s bathroom — talking about something that grabs my undivided attention.

We walk down the gray-brown granite hallway to our first-grade class.

We step inside. All of my classmates laugh.

Because I returned wearing no pants.

fleeing up the hall—
tighty whities covered
only in plastic