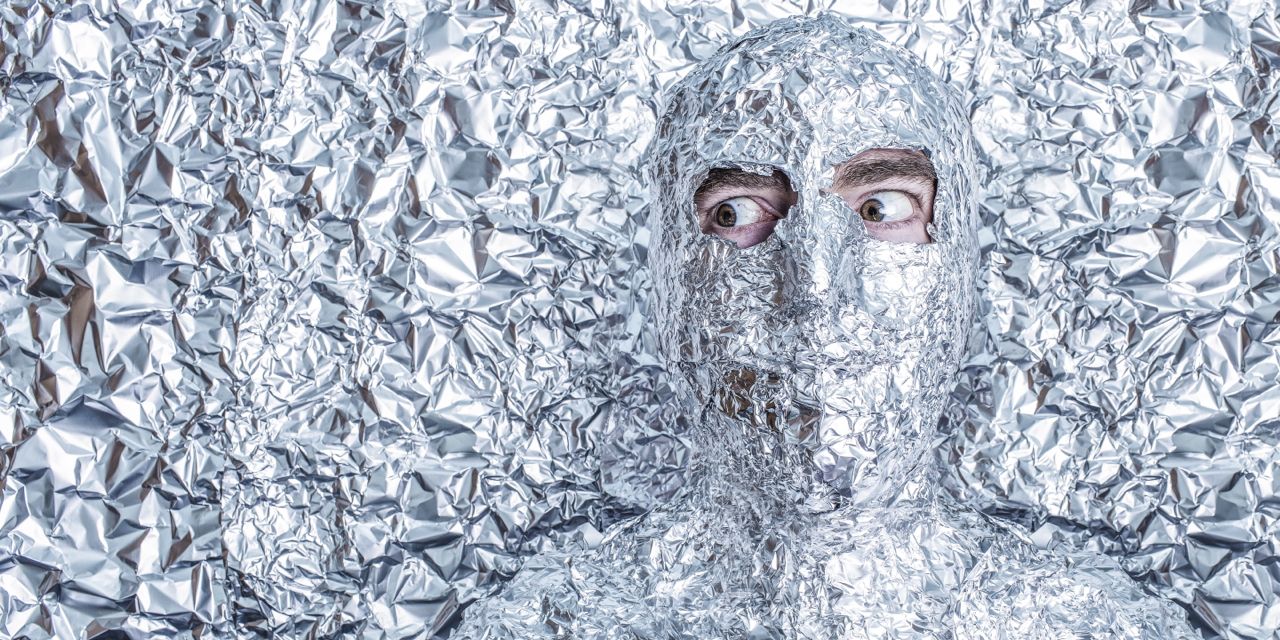 In fifth grade we had a Halloween costume contest at school. I had the best costume. My mom, brother, and I always went to Goodwill to get the actual costume parts, because my brother and I spent all of our money on getting good masks. That year I was the Joker. My mask was like thirty dollars, way above what I was comfortable spending at the time. But, I did it anyway. Halloween was the best holiday of the year. I mean, I got an allowance, so it was really my parents’ money I was spending, not my own. The point remains.

Anyway, the costume contest poised to be a huge success. Looking around at lunch, I was the clear winner. That’s not even a joke, no one’s costume compared to mine. I looked straight out of Halloween store advertisement, and that’s a good thing. One of the lunch ladies calls out that the contest was about to start. In front of the whole cafeteria? This was a bigger deal than I thought. I take a deep breath and breathe out. I take another deep breath, I have to be concentrated, I have to be ready for whatever they throw at me. This is big, almost too big, but not quite. I can handle it.

I walk up to the front to the cafeteria. A line is forming of people who want to be a part of the contest. I stand next to my buddy, Cort. “You have this in the bag,” he tells me. I tell him that I hope so, which is really just me covering up the fact that I know I’m the clear winner, he didn’t have to tell me. This is my contest. I didn’t spend over thirty dollars on this sweaty mask for nothing. The judges walk up: lunch ladies. Weird, I don’t really think lunch ladies are the best judges of costumes, but I guess I’ll have to roll with it.

They walk down the line. There are three of them, and they write down notes with each contestant. “Oh,” I think to myself. “They’re the real deal.” Only a few more of these amateur Halloweeners until I’m judged, my heartbeat picks up. I stand straighter. The three stand in front of me. I freeze. My eyes are wide. A single bead of sweat drips down my nose and lands somewhere in the mask. The lunch ladies smile. “Awesome costume.” I breathe out. My sub-conscious high fives itself. “You did it Tyler, you had a goal and you made it reality. You are the Halloween king.”

The lunch ladies didn’t say that, I said it to myself. They were probably thinking it though.

The three move on and eventually reach the end. The costume contest is over, and my ego is bigger than ever. I strut back to my seat with Cort at my side. If there were girls at my table, I totally would’ve winked at them. They probably wouldn’t see it though, because of the giant mask…but still.

The rest of lunch goes by like a dream. My mom-made peanut butter and jelly never tasted so good. Mom, I don’t what you did that sandwich but it’s bringing actual tears to my eyes, if your sandwich making skills translated to painting you would be DaVinci himself and I would be eating the Mona Lisa. That’s kind of a weird metaphor, but I’m complimenting the sandwich. The lunch ladies grab the microphone to announce the winner. I start to stand up from my seat.

To be honest, I can’t remember whom they called out, but I just know it wasn’t me. Some kid with a homemade costume. I had been defeated before, but this…this was hard. Soul crushing, if you will. I played it off. I clapped with everyone else. Smiled, laughed, ate my sandwich, desperately trying to hide the anger and disappointment.
He got a bag of candy, but that’s not what I was after. No, sir. I was after the sweet taste of victory. I wanted to stand up, put my fist in the air and call out to my peers, “I am your champion.”

But, instead I went home empty-handed, had a snack, did some homework, and went trick-or-treating. It was difficult to be bummed out on the best holiday of the year.