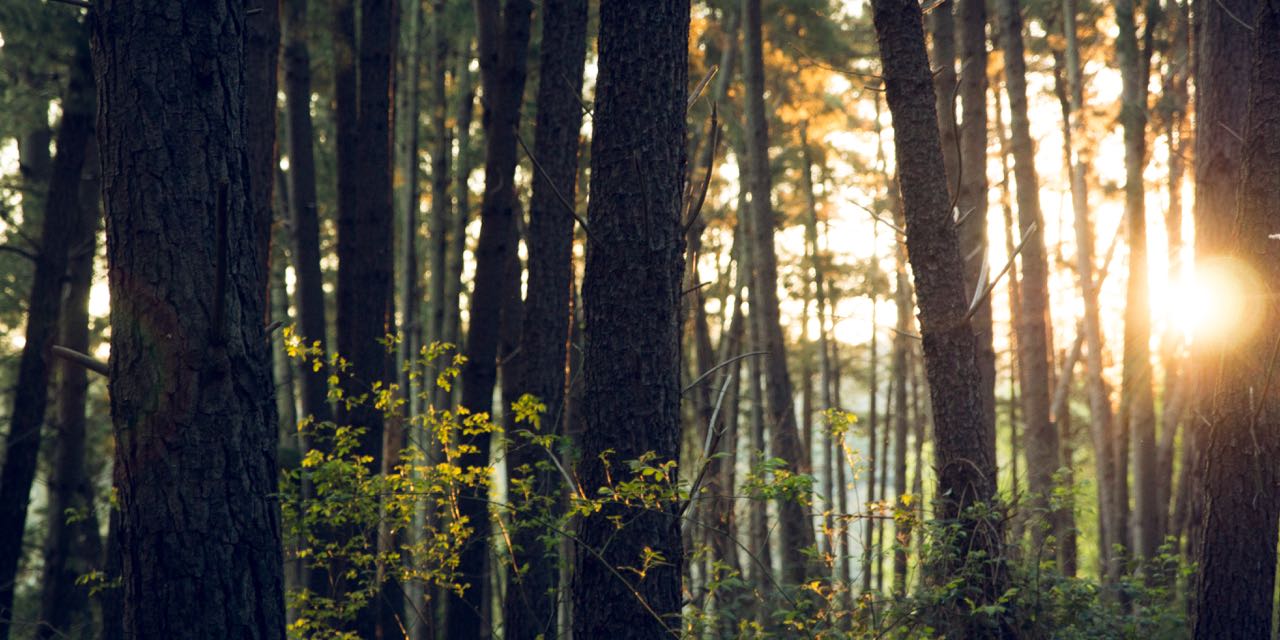 Jamie was shaken; had Rick really done this just because she said no to his prom proposal?

“So wait, let me get this straight…you killed all of these people just to get revenge on me?”

Rick looked confused and then annoyed. “It’s egotistical of you that you would think I went through all of this trouble just for you… however, you are one of the worst offenders, so I did a little extra for you.” Jamie’s mouth went dry and she found she could hardly move.

“So…all of the other people you’ve killed have done something to you?” asked Jamie. She figured that maybe if she distracted him long enough she could figure out a way to escape.

“Yeah. Some of them were minor infractions, but I figured the more the merrier.”

There was a pause in the conversation; Jamie was desperately trying to think of another thing to distract him.

“Are there more after me?” she blurted out

“Why was I the only one to find the other bodies?”

“That’s easy,” shrugged Rick. “I wanted to build the tension, just like you built our romantic tension for years. And when I finally asked you to prom at the assembly, in front of the entire school, you rejected me.”

Jamie momentarily forgot her pending mortality and got angry. “Ok, but you knew that I was literally dating someone else, what makes you think that I would’ve possibly said yes??”

Rick reached into his pocket for something.

“WAIT!” cried Jamie. Rick stopped for a second. “How did you even make the app? That seems like kind of a waste of time.”

“I wanted to be creative, and I’ve always excelled in working with technology, so I decided to have fun with it. You can decide how far your app reaches, so I just made it local. Not that hard.” Jamie rolled her eyes at Rick’s dramatics. “And since I’m the creator, I can see all of the activity and who’s doing what.”

Jamie was trying to figure out how to further distract him when he reached back into his pocket.

“Now can you please shut up, I’ve been waiting long enough for this.” Rick moved forward to grab Jamie, but before he could reach her she took off for her car.

Immediately after getting in she locked her windows and began to pull away. Rick attempted to jump onto the hood of her car, but Jamie punched the gas and hit him instead, running over one of his legs.

Jamie drove straight to the police station, not concerned about Rick getting away considering his leg was probably broken. After she explained everything to the police, they sped off towards the forest. Jamie almost felt bad, but she couldn’t, not after everything he had done.

Rick was arrested and Jamie deleted the app for good. She momentarily contemplated throwing away her whole phone, because she just felt gross knowing the app was on it, but she didn’t want her parents to have to buy her a new one.

Since Rick was in jail and the cops never got around to completely deleting the app, Jamie would still sometimes get texts. They would say things like,“Come back, we miss you!” or “Why have you stopped playing with us?”

Jamie eventually had to block the number, because at times it felt like it was Rick texting her and she didn’t want anything to do with him ever again.

A few years later Jamie discovered the app had finally been permanently deleted after people who were still trying to play weren’t getting the prizes for their points, and Jamie at last felt that the last bit of Rick was gone.