The Red Butterfly, Part Ten – That Is Where He Died 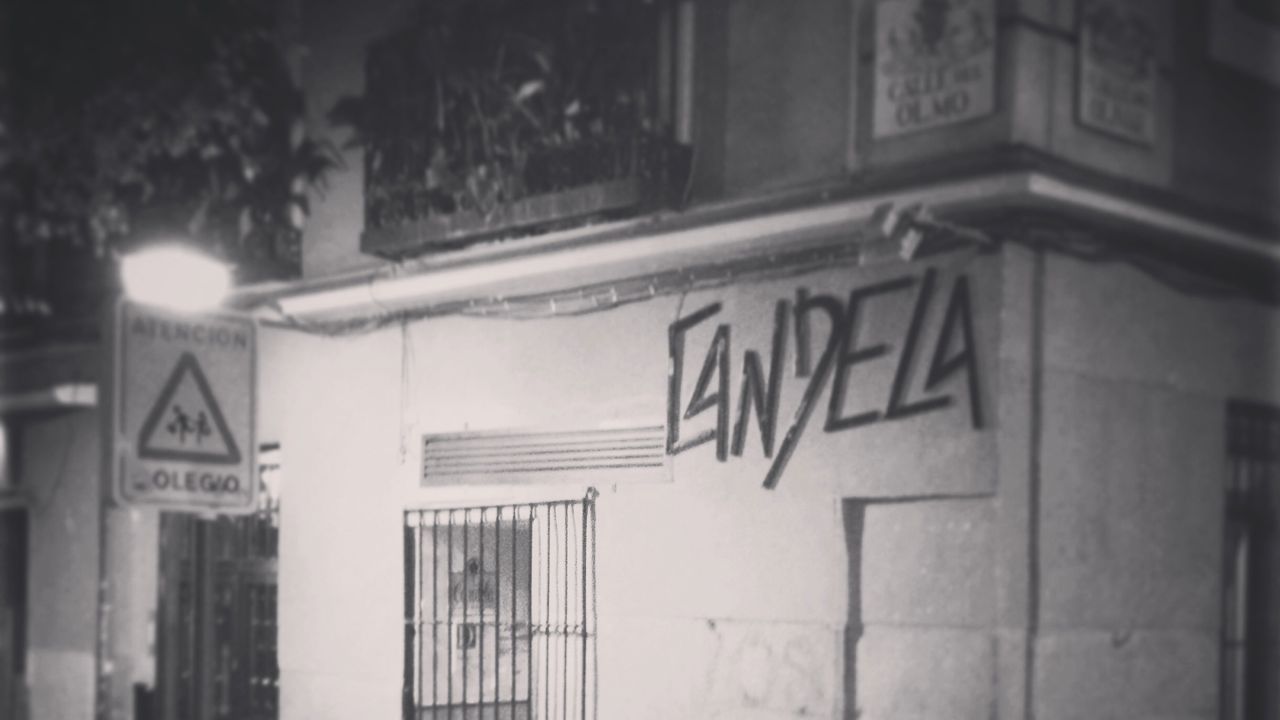 “I told you that we would meet again,” said Augustín.

“I am always right, Americano,” he said as he closed the door behind us.

We entered a small space with dim lights and a tiny zinc bar to the left of the entrance. Hand painted tiles lined the edges of the room up to approximately head height. Above that, another four feet of white-washed plaster wall rose up to the gypsum ceiling above. On the opposite side, just above the tiles, was a small hand painted sign in a fine script and faded burnt umber color that said “Candela.” Sprinkled about were aged men dressed in the old way who wandered around the room like silent specters. They each had a copa in one hand and a cigarillo in the other and said nothing. A complete contrast to our gaudy group who were nevertheless respectful and relatively sedate in their presence.

From whom was the drunken chatter coming from when we were outside trying to get in? It‘s as if those people had disappeared and had been replaced by ghosts. Slowly, however, Candela filled with men dressed in black pants, black jackets and white shirts and women in dark hued traje de lunares. It was sweltering inside, I had a sudden and overwhelming desire to shed every ounce of my damp stale clothes, I felt filthy. Where did all of these people come from?

“Why is this, like you say, unlikely? I am older than you. I was twenty when the war started, I fought, and I met many people, many American soldiers.”

“You did not know my father.”

“Yes, he was with the 15th, the international brigade.”

Augustín mulled it over. “But there is Spanish in you, yes?”

“Yes, how would you know that?”

Anita was looking at us curiously. I smiled at her and she smiled back. Someone called her name and she turned to an old horse-faced man with blue-black hair and bad teeth.

“Have you known her long?” said Augustín, nodding towards Anna.

“Just tonight, I was at the Tablao on Cañizares.”

“De verdad?” He seemed surprised. “That is very rare,” he said, but did not elaborate. He went around the bar, took a small bottle of sherry and two copitas from a shelf against the wall. He uncorked the bottle and poured each of us a dram. He pushed one towards me and lifted up the other. I did the same. “Salud,” he said and we clinked the glasses. “Un cordial.”

The sherry was sweet and strong, with a slight woody burn in the finish, like a honeyed brandy. Warmth spread down my chest and across my temples and I felt sharp pin pricks along the bottom of my jaw, my neck and in my throat.

“I knew your father,” said Augustín as he put his glass back on the counter.

“No, I don’t think so.” I felt weary, why did we have to continue with this?

He paused, then took another sip of the sherry and leaned an elbow on the bar. “Yes, I think so. Your father died in this war,” he persisted.

“No, not exactly, I have an idea but I don‘t really know.”

“I doubt that.” I said, I was beginning to get irritated. I wanted to leave this old man and his ideas and declarations and go to Anna.

“Your name is Roberto,” he said.

“Robert, my name is Robert, Pablo calls me Roberto.”

“Same as your father, your father had that name. He fought in the battle of Jarama. That is where he died.”

next chapter: The Red Butterfly, Part Eleven – A War Worth Fighting