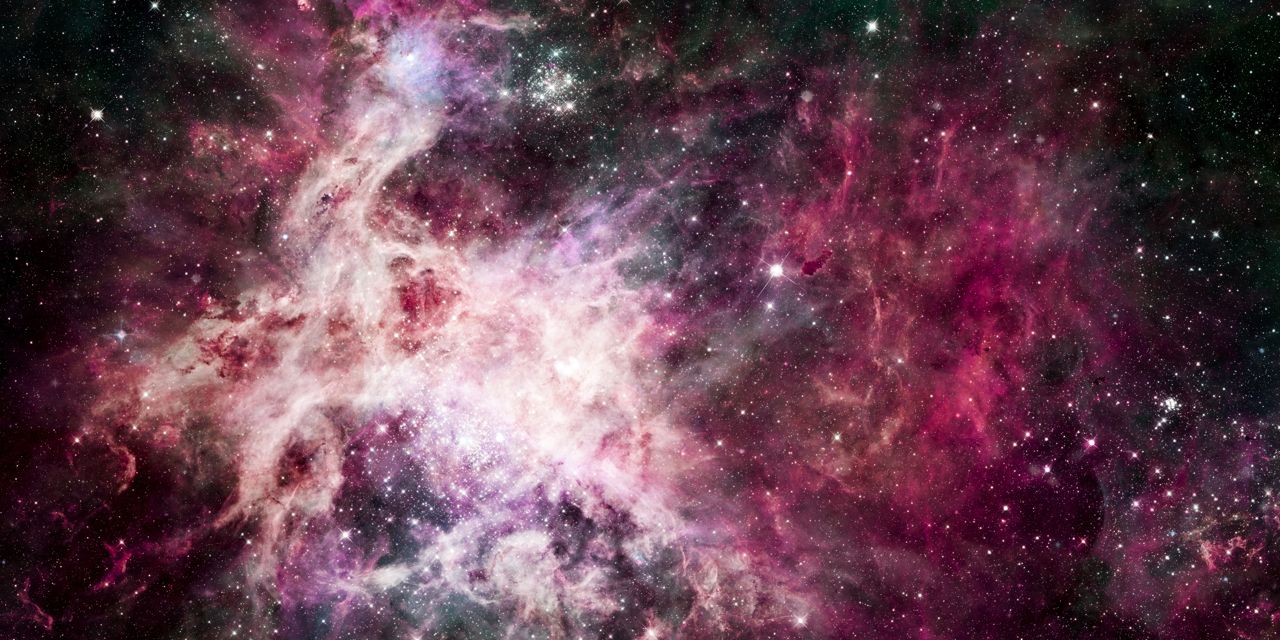 Jopp had only been a half hour late arriving at Dispatch.

“How’s it you is always late to report in, but your shipments always arrives early?” The Station Boss, a being with the head of an owl and body of a gorilla, had asked.

“I think it’s because I’m tops awesome,” a grinning Jopp had replied. For once, his late arrival hadn’t been his own fault. Loi had needed to grab a few things from her place, which was just around the block from Jopp’s.

As he piloted the Class 4 Longstrider out of Forssa 6’s atmosphere, Loi commented, “It’s almost disconcerting how easy that was.”

“What do you mean?” asked Jopp.

“I mean shouldn’t it have been harder to sneak me on board? I’d have thought there’d be more security.”

Jopp shrugged, “Well, I have priority clearance, and the Deck Chief is a buddy of mine. I slipped him a few Tahlians to look the other way while you boarded.”

“Still,  with the cargo being as valuable as you said it was…”

Jopp chuckled, “Oh no, we don’t have the good stuff yet. We’re picking it up in Pa Nui. The company’s just getting a little more bang for its buck by having me drop off this load of simchips at one of the casinos.”

“Which casino?” Loi asked, the faintest hint of trepidation creeping into her voice.

“Um,” Jopp checked his order summary, “looks like we’re headed to The Gilded Vixen.” He thought he saw her flinch at the mention of the name, but when he turned his head to look, she was all smiles.

“I can’t believe we’re doing this,” She reached over and squeezed his hand, “Thank you so much.”

She looked at the star speckled canvas of space stretching out before them, “So how long will it take to get there?”

“About a day,” answered Jopp, “We’ll hit the anomaly in twelve hours or so. Then, after the jump, it’s another ten hours to the city. That’s why Forssa 6 is such a transport hub; its got  like three dozen anomalies within a day’s flight.”

“I’ve never seen one in person.”

“How is that possible? I mean, you’ve obviously done some planet hopping…”

“I’m not a pilot, remember? I’ve always been stuck back in the commuter cabin for the jumps.”

“Oh yeah… well, you’re going to see it this time. Not that it’s much to look at. I mean, it’s literally nothing.”

She nodded again, “Oh I know. Obviously I’ve seen pictures. I just think it’s going to be exciting to watch us go through.”

Jopp chuckled and shrugged, “Whatever you say, Sweets.”

Loi was in middle of her fourth trip to the ship’s galley when Jopp’s voice sounded over the commline, “You should get up here quick. We’re coming up on the jump.”

She entered the control room, and dropped down into her seat. She pulled a rations bar out of her pocket, tore off the orange wrapper, and started chewing. Jopp glanced over, “Another Rzackio? How do you eat so much, and still look like you do?”

She winked, “I exercise a lot.”

She smirked, “No, but I brought myself a second one.”

Jopp opened his mouth to offer a retort, but a flashing light on his console caught his eye. He tapped a few icons, and the ship turned slightly to the left. He raised a stubby yellow finger, and pointed, “Well, there’s your anomaly.”

Loi stared out into the vast expanse stretching before them. For the most part, it looked exactly like you’d expect a random patch of space to look: shining white dots, with the occasional swirl of color, splattered across a black canvas. There was one glaring difference, however, which drew Loi’s eye. Directly in front of them, some miles out, was spot of utter blackness. Loi decided that “black” didn’t even truly describe what she was seeing. It was a true absence of light. It was literally nothing. The spot of nothing grew larger as they approached. Loi felt the ship’s speed pick up considerably. She was reaching for the safety restraints, before Jopp could say, “Strap in.”

The ship’s acceleration continued to increase. The spot of nothing now covered the majority of their view. Their speed increased again. The few visible stars around the edge of their view screen began to blur. More speed. The black nothing now filled up their view entirely. Then Loi’s vision went blank, as if someone had draped a white cloth across her eyes.

In a fraction of a second, her vision returned. Once again, she was looking at an average patch of space. A sensation like static electricity rushed through her whole body. She shuddered,      “It’s been a while since I went through a jump. I forgot about the tingling.”

“Well, if you want to get technical, we actually only travelled a few miles… that’s kind of the point.”

Loi punched him the arm, “You know what I meant.”

Jopp rubbed his arm, “Didn’t anyone ever teach you violence doesn’t solve anything?”

Loi folded her arms, and arched an eyebrow. Jopp held his hands up defensively, “Okay, okay. We’re about seven light years away from Forssa 6.”

She nodded, “And you said it was how long until we reach Pa Nui?”

“About twelve hours,” Jopp answered, “This part is going to be pretty boring. I just need to run a diagnostic to make sure the jump didn’t fry any of the ship’s systems. There’s really nothing between us and the city outskirts, so I’ll probably just set us on auto-fly.”

Loi grinned, “Well, I’m going to head back and take a nap. Once you finish all that, you’re welcome to join me.”

She stood up, grazed her lithe blue fingers against the back of Jopp’s neck, and headed down the hall. Jopp proceeded to set a company record for fastest diagnostic scan.

Author Note: Thanks for reading! See you in two weeks for Part 4!