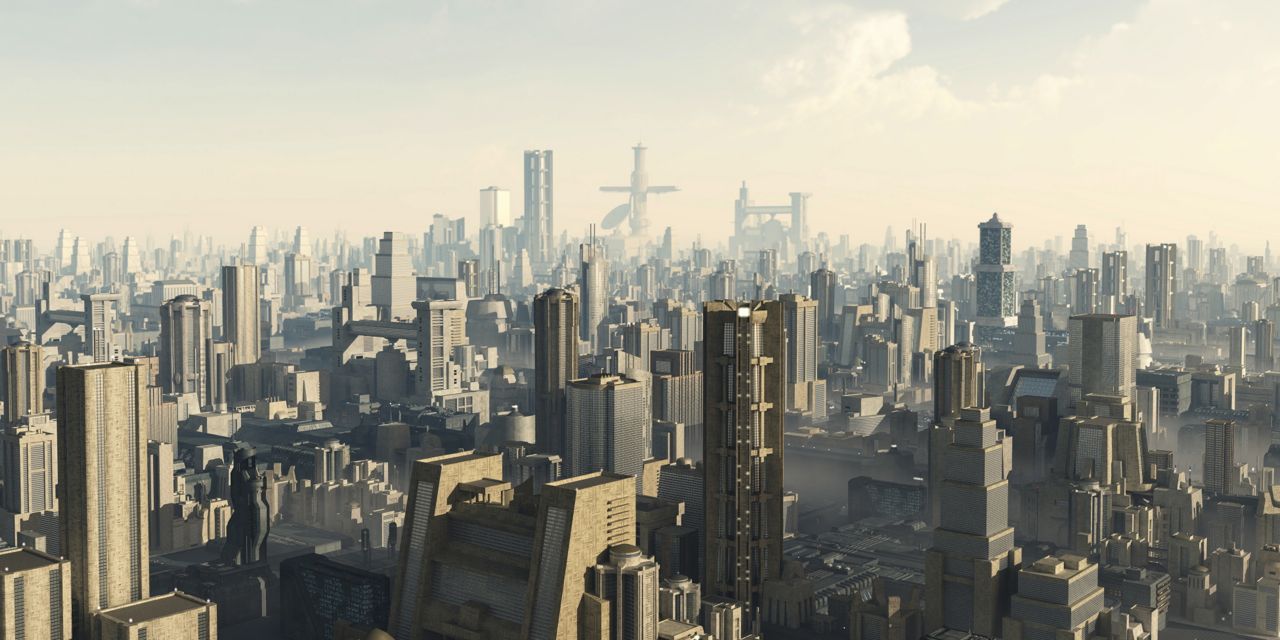 The soft morning light felt like a laser beam on Jopp’s face as it shone through the bedroom window. He groaned as he attempted to pull himself up to a sitting position. His head exploded in pain as the hangover took hold. His hand fumbled along the bedside table until it closed around a small white bottle. He shook out a few green pills, and popped them in his mouth. The nightstand was, unfortunately, devoid of any consumable liquid. Jopp grimaced as he choked the pills down dry.

“Can I have some of those?” asked a voice to his left.

Jopp whipped his head around to see Loi looking up at him. He rubbed his eyes to make sure he wasn’t hallucinating. When he lowered his hands, she was still there.

“Hey yourself. Now quit holding out on me with those Pain Drains.”

“Thanks,” she said as she popped two of the green pills, “Oh man, I have one white dwarf-sized headache.”

“Do the nebula nasty?” she finished, “No, Jopp, I just like sleeping naked next to strange men.”

Jopp lifted the blanket to peer under the covers, “Hey, we are naked… damn, you’re in good shape.”

She tossed a pillow at his head.

A hint of nervousness crept into Jopp’s tone, “So, er, how… how was it?”

She gave him a coy grin, “I’m not sure I remember. Maybe you should remind me.”

Twenty minutes later, Jopp was humming to himself as he dried off from the hyper bath. The scent of a freshly brewed pot of wahu wafted into the lavatory. Jopp followed the scent into his rental suite’s kitchenette, where Loi was pouring a steaming blue liquid into two mugs. She looked up him and giggled, “Nice outfit.”

Jopp looked down to see he was wearing nothing but a towel. He shrugged, “If you got the goods, might as well show ’em off.”

Loi smirked as she handed him one of the mugs, “I hope you like it strong.”

“Thanks,” said Loi, “I thought about making us something to eat,” she opened the cooler cabinet, which was completely bare, “but you literally have no food.”

Jopp scratched the back of his neck, “Yeah, I spend like ninety percent of my time traveling. Doesn’t make much sense to keep food around.”

Loi opened another cabinet, revealing a dozen multicolored bottles. She eyed him skeptically.

She closed the cabinet and took a sip from her own mug, “Damn, I do make a nice cup of wahu. Anyway, so I assume all this traveling is for work?”

“You got it, Sweets. I’m a transport pilot for Prime Partners.”

“Well, today I’m picking up a Tier Nine payload. So, what do you think?”

She shrugged, “I don’t know what that means.”

“So, this planet is the largest distribution center in the settled universe…” He puffed his chest out, “Only the best transporters get Tier Nine contracts.”

Jopp was unfazed, “You got it, Sweets.”

“So where will Prime Partners’ best transporter be flying off to today?”

“I’m picking up my payload in Pa Nui,” he glanced at the gamma cooker’s universal time piece, “and, shit, I’m running late.” He turned to head back to the bedroom, but felt a hand grip his arm. He was surprised by the intensity of emotion in Loi’s expression.

“Did you say you were going to Pa Nui?” She asked.

She bit her lower lip, hesitating.

“What is it?” Jopp asked again.

“Well,” she started, “I’m actually from Pa Nui… it’s… it’s just been a really long time since I’ve been back…”

Jopp arched an eyebrow, “You want to come with?”

She pulled back, “Oh no, I couldn’t impose. I mean, we just met, and are you even allowed to do that?”

Jopp snorted, “Hell no, I’m not allowed to bring people along. I’m not allowed to drink while working either, but that doesn’t mean I don’t enjoy the occasional sip once in a while. You spend a long enough time in my line of work, you pick up a trick or two to help get around some of the more annoying bureaucracies.”

“Are you sure you want me to come?”

Jopp scoffed, “Am I sure? Have you seen yourself? Yes, I’m sure.”

Her pale blue cheeks flushed violet, “This is crazy, but… okay, let’s do it.”

“Oh I’d love to,” Jopp said with a smirk, “but we really need to be leaving soon.”

She punched him in the arm.

Author Note: Thanks for reading! Be sure to catch Part 3 in two weeks!