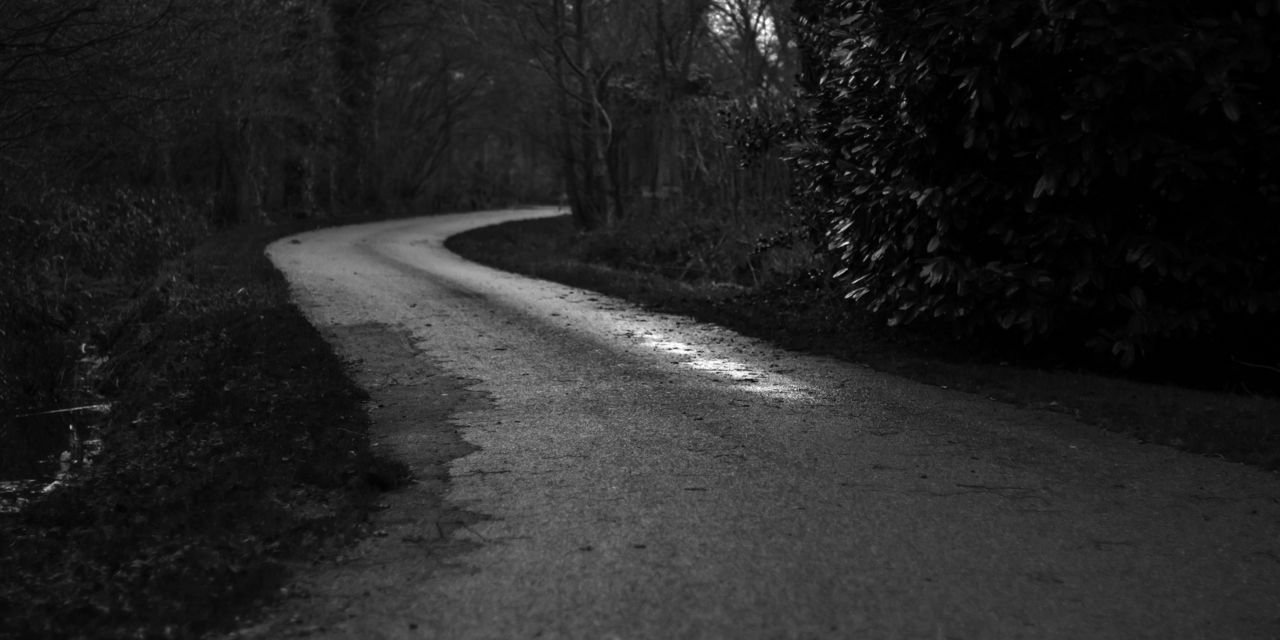 Kevin turned to Amy. “We need weapons, food supplies, a vehicle with plenty of fuel and a first aid kit.”

“My mum has a people carrier we can use and you are welcome to help yourself to anything in the house.” Amy’s expression suddenly changed, as if something had occurred to her. “Follow me, there’s something I think you will be interested in”. Amy took Kevin into Colin’s study, leaving Alex in the kitchen. She rooted around in her father’s desk drawer and produced a small key. Using the key, she opened a large wall mounted cabinet to reveal a fine array of hunting rifles and shotguns.

“This is perfect”, Kevin murmured in appreciation.

With help from Tim and Alex, Kevin got Mad’s people carrier loaded with essentials in a matter of minutes. Kevin rolled the guns up in blankets, stacking them in the boot next to the food.

Kevin was very aware that the police may be calling at any moment, and that time was running out.

“By the way guys, I’m not leaving Harrison here. If we are leaving, then he comes with us.”

Harrison was excited by there being so much activity in the house, he was looking expectantly at everyone, as if he knew that they were going somewhere and he didn’t want to get left behind.

In the driveway Alex called shotgun and Tim asked Amy for the Keys. “I thought we could take turns”, he said. He got into the driving seat. This left the middle three seats for Kevin and Amy and the back three seats for Mad and Harrison. Kevin had laid blankets over Amy and himself like his Mum had always done on long journeys when he was a kid.

“Where are we going now?” Tim asked.

“I don’t know”, Kevin asked. Just take us somewhere that is safe and where no one will be looking for us.”

After a few miles Amy had fallen asleep with her head resting on Kevin’s shoulder. To Kevin this was a very big deal, he felt embarrassed even shaking hands with someone. An actual girl’s head was on his shoulder and he wasn’t pushing her away. He sat with his body rigid and his eyes staring unblinkingly at the back of the passenger’s seat; trying to act as if this was completely normal.

Oblivious to the eyes boring a whole through the head rest and into the back of his skull, Alex was smoking a spliff and trying to get the radio to work. Mad was sleeping also and Harrison had his muzzle resting on her leg.

Kevin wanted desperately to sleep but couldn’t switch his brain off. Although the inside of his head was unfocused and his thoughts impossible to decipher completely, the gist of it was as follows:  ‘What if I am leading the others on a false trail? What if the demons and zombies are just a product of my over-active imagination birthed from an overwhelming need for excitement? Can I trust my own perception? Can I trust what Tim has told me? Can I trust Tim at all? Amy will hate me when she discovers that this is all a pointless aberration, that I am in fact leading them nowhere. Could Amy ever fall in love with someone like me?  What will happen to me if I…

Tim took one hand off the steering wheel and reached into his pocket. “Give these to him” he said to Alex, passing him two small blue pills with the number ten imprinted on them.

“What are they?” Kevin asked.

“Diazepam”, Tim responded casually, not taking his eyes off the road.

Twenty minutes after taking them, not only was Kevin relaxed, he felt as if were in a waking coma. The questions that had been circling no longer had form, but had simply melted away. His thoughts were now floating like debris on a calm ocean. Tim coughed and the sound momentarily brought Kevin back into the present. As Tim brought his hand up to cover his mouth Kevin could swear that he saw a trail as it moved. He put this down to exhaustion and the effects of the drug. Allowing his eyes to become heavy, he gave way to slumber. Tim could see a black van in the rear view mirror, but thought nothing of it. Steadily, the car of bedraggled adventurers moved on into the void.