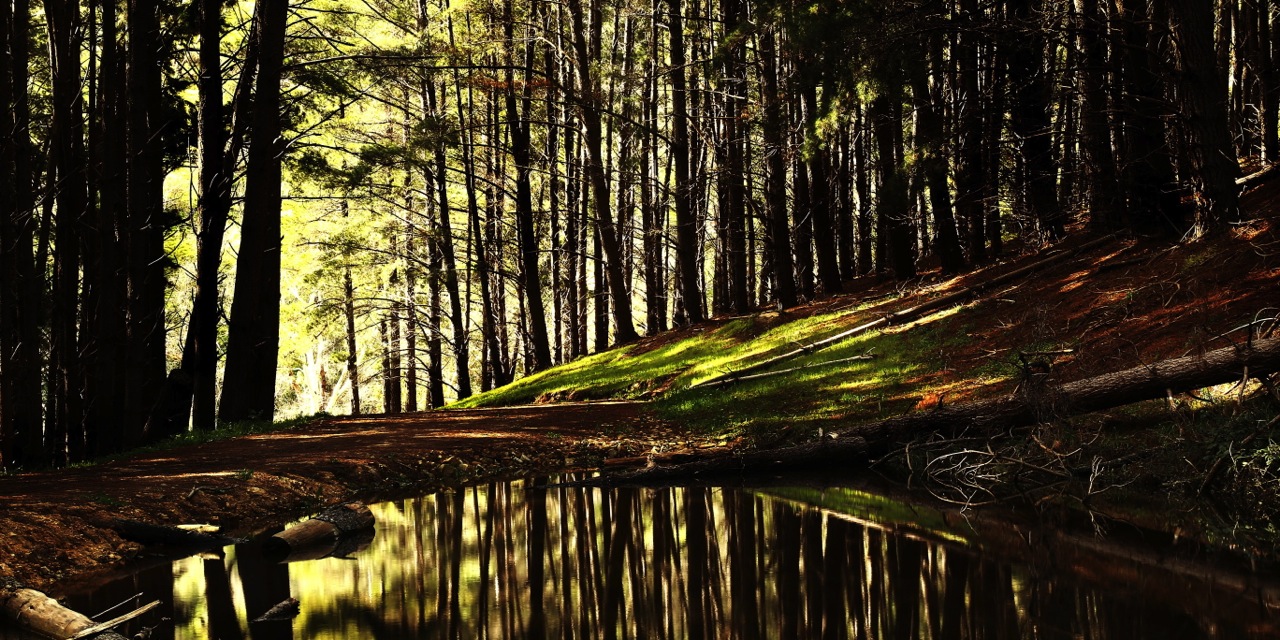 I make it my business to know what goes on in this forest. None of the other lumbering beasts have any desire to pay attention, to watch. But my pursuits are a bit more lofty than finding the best clump of blood flowers to munch on or which meadow to curl up in and nap. Primarily, my interests are more sweet and more shiny.

For a pocketful of yellow cake smuggled out of the castle I will tell you what happened to you after you closed your eyes and drew your last breath of living air. For a ruby ring, I will tell you what those red fruits on the trees truly are and why you should not forget about them. For a string of sapphires, I will tell you a story of this place, a story of my home, for sapphires are my favorite. They are the precise color of my fur and I quite like my fur. It is one of my best assets. I hang my treasures around my den and at night when I look upon them with my blazing eyes, they twinkle and wink me to sleep.
However I am of a giving mood this particular moon and so I will do something unprecedented. This forest has many stories and I will tell you one even though you have no baubles or sweets with which to pay me.

Do not mistake me. I am not in the business of giving away stories for free. I will simply call on you at a later moon for a favor. And you will not refuse me because this is an excellent story and by now you know that every creature is a little deadly.

I am going to tell you the story of the boy who used to pick the fruit from the trees. His is a love story and a tragedy and you won’t forget a word of it.

I remember watching him break out of his tree, for I watch them all break out of their trees. I remember every face and even learned some of their names because, as I said, it is my business to know.

This particular boy’s name was Otto and when he fell into the dirt, he looked around him, eyes as wide as sinkholes. I watched as it all crashed down over him, the memories, the pain, the realization that the life he used to know was over and he was now dead. He wept into his hands for some time and then stood rubbing his chest. Looking down at himself, he suddenly noticed he was naked and a hand flew to cover himself. They all did that. Humans are all so predictable. As if nudity mattered now.

He was drawn out of the forest as they all are, by the hollow pulling in their chests. No matter how long they weep or call out for loved ones, the emptiness within them leads them out of my woods. And so it was for the boy. He wandered out of the tree line toward the castle, to the queen. I expected this would be the last I would see of him. The queen did not permit humans to venture back into the forest, nor would they want to. With a beautiful castle to reside in, with enough food to fill their bellies and good company why would they leave? There were parties every night, beautiful illuminated gardens for them to walk together. Their gracious queen had provided and I’m sure many of them were content to think they had actually found paradise. Why revisit the forest where they were violently birthed from the trees, where the frightening beasts waited to gobble them up? Well, at least that’s what they thought. Once a creature had tasted cake why would it ever bother with human?

But the boy returned, fully clothed and armed with nothing but a basket and his fear. I watched him take painstakingly quiet steps between the trees, looking over his shoulder. His eyes darted around the forest, into the shadowy bushes, the leafy canopy, the very soil he stepped on. It was as if he feared something hungry was waiting for him to get lazy, for his vigilance to slip.

A tree sprouted up before him, its speed knocking him flat on his back. He watched in awe as the wood stretched and creaked, the leaves bursting forth. When the plump fruit dropped from the lowest branch, he scrambled to pluck it and drop it carefully into his basket. And then he ran from the woods to the safety of the castle, of his Queen.

I found myself laughing at his foolishness and then quickly devising how he might be useful to me. If he were permitted to travel in and out of the forest, he could smuggle me trinkets and even then I had many interesting stories to divulge.
I could not have imagined then how foolish boy would come to change to me…