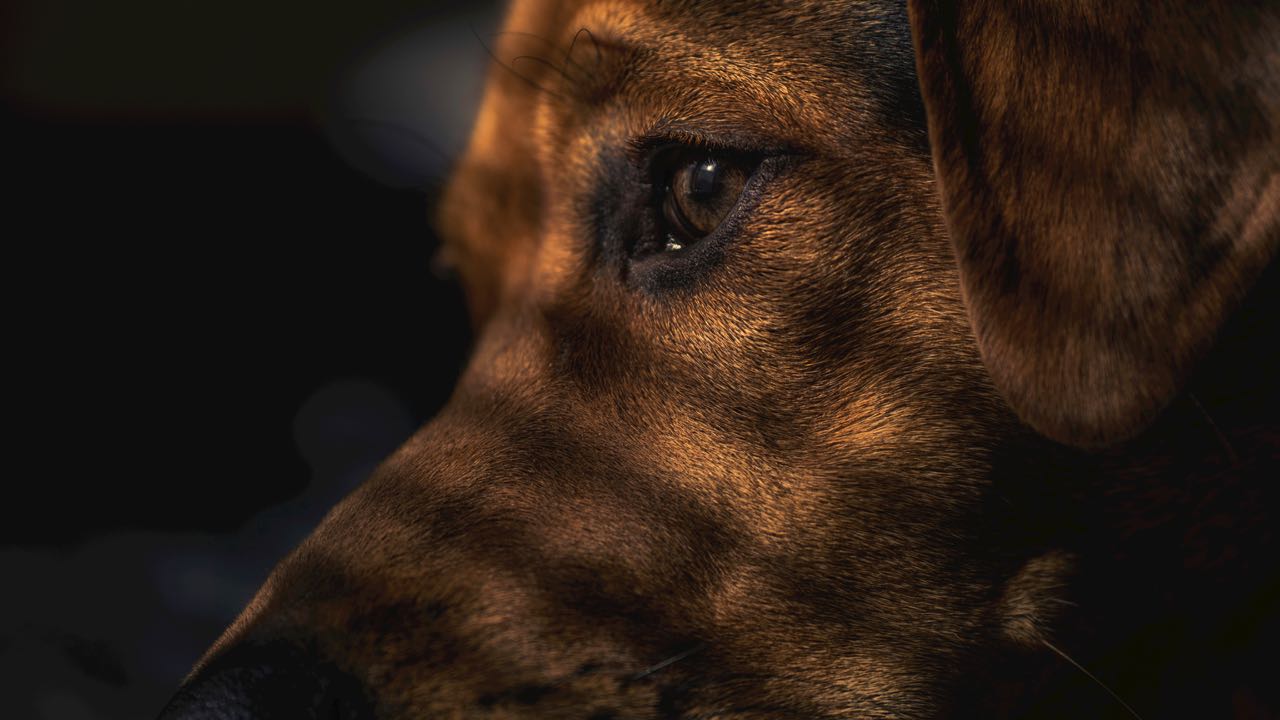 Tolerance my friends, tolerance. People come to me to tell their sins away and to listen to mine, which are greater and more disgusting, so they feel better about themselves. But if theirs is one rule in my pub, that is tolerance. We let people finish saying what they have to say.
I am paying for this brandy so I get to order the background music.
You are fired up tonight, what happened. Is it the coppers? Whose car is that outside?
Who come there is nobody else here tonight?
I see how it is. We are going to ignore our questions. What the hell is that bark. There is no dogs in the neighborhood!
That’s me. There is a dog in the car.
Well you better hit a across the face with a bone then, before it wakes my wife and the we are all done for it. There is not enough brandy in the world. I have a some old short ribs in the kitchen I was going to give them I our resident homeless man. But one dog is as good as another. Here just give it this.
Shut up you useless animal. Here choke on that.
That was quick. It’s gonna get your seats greasy.
I hope it eats them, fucking seats.
You start barking too? It’s contagious, isn’t it. You hang around dogs and you become one.
No one can resist it.
Some can, some pricks actually can muddy the waters. Like my wife she is one of them believers in spreading goodness and leading people to salvation.
That’s good.
What’s so fucking good about it.
Now you are barking.
I told you it’s contagious. There a few new entitled pricks that started coming here. Raised in the city, made some god and bought houses in town. Gentrification they called it. Drinking my expensive brandy and ordering me about. When they come I send the wife. She puts them in their places. Not like my first wife.
I didn’t know you were married before.
How did we get here. It’s place I really don’t want to go.
So don’t.
I am there already.
You don’t have to elaborate.
She killed herself.
I see.
Was it your fault?
You are have a lot of tact, you know gypsy!
That’s what friends are for.
I don’t know I asked myself that question for a long time. I don’t any more. She was hiding her depression. Back then we were young. We would drink two bottles of brandy a night so don’t feel anything. We wanted to be numb. I didn’t know myself let alone pay attention to her mental health. She tried to stop drinking, went to spend time with her family and that’s when it happened. I went down there. They were all pricks, probably pushed her too hard. Judging fucking lot. They judged me, mostly with their eyes. They didn’t know what to make of me, I guess.
Families turn into dogs after a while. They think that because they are linked forever they don’t have to put work in those relationships. So they get estranged.
Amen to that. That has alway been my experience. Except with my grandmother. She was my only good example. Poorer than the devil but always joking, always laughing.
What is this dog still barking about! It will raise my wife and then we are doomed.
I will crack the window, maybe its too tight in there.
Do that.
The devil take them! Someone slashed my tires.
I will slash you gypsy! Why are you raising hell and keeping my husband up. We are closed.
Go back to sleep woman!
It was police that slashed your tires. I saw them from the window. The one whose wife owns this car.
He will get what he deserves.
I think you got what you deserve.
I will have to sleep here. Make up the guest room.
It’s already made.