The Baker, The Butcher and The Brewer, Part One: The Baker 8 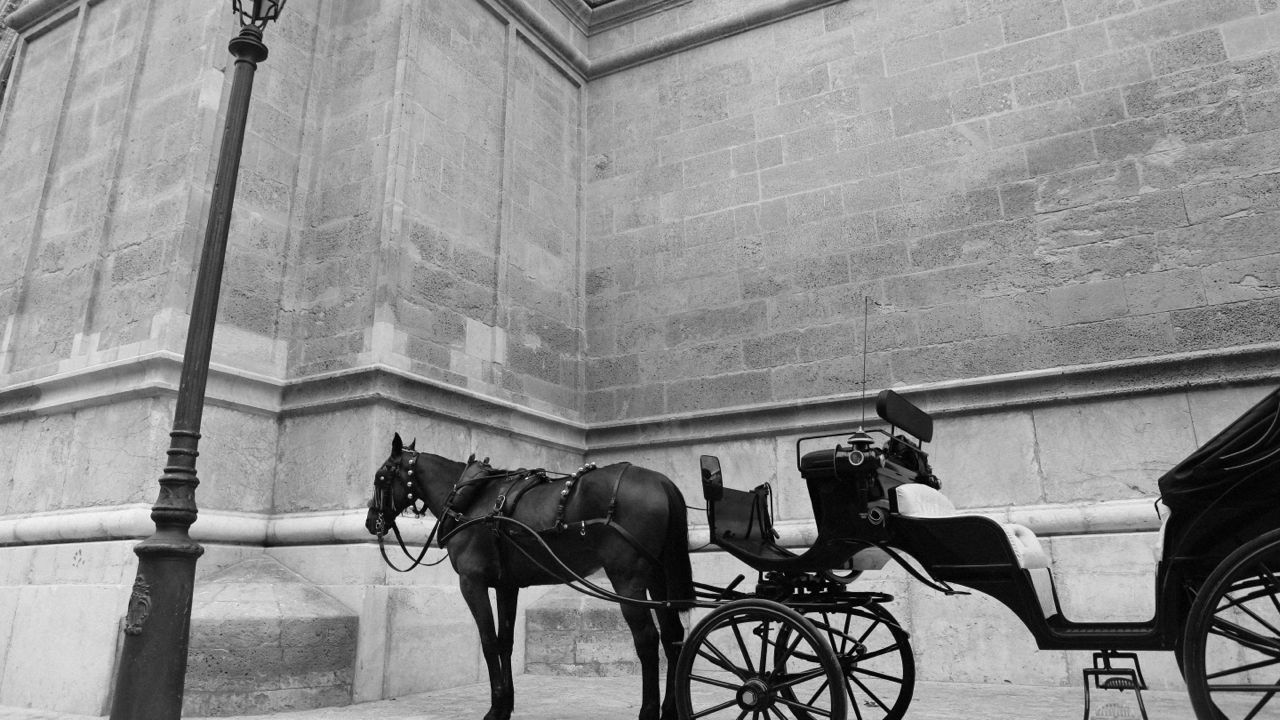 It was five after midnight and they just finished talking, he and the Pipe, they also finished a few bottles of wine. He remembered that they were drinking to celebrate his resolution. With that thought he sunk into a senseless, unconscious and uncontrolled condition called sleep.

The morning light didn’t wake him. The clutter of glass and indistinctive chatter were the first signs of the new day. He ignored them for some time, for his head had noises on its own entertaining it, not in a good way. Only when his nose detected the smell of bitter black tobacco he jumped out of bed. He groomed better than usual. He knew something with immense weight was in progress and his lifestyle seemed threatened. His fears were confirmed when he saw the pipe’s workers carrying out boxes with all the liquor and wine from his cellar. Even more shocking was that they emptied his refrigerator cleaned it and refilled it with fresh produce. His collection of rare Spanish cheeses and alpine dried meats was replaced by blueberries, asparagus and walnuts. A panic attack was brewing inside his confused head. His lust for life vanished instantly. The fresh air of the country estate didn’t taste fresh any more. He hurried through the front door hopping to catch the van with his precious liquids and snatch a bottle to soothe the pain. His headache wasn’t a hangover any more it was an earthquake with innocent victims and infrastructure damages. He felt like a little child with all his toys taken away because he misbehaved. They closed the tap.

He was standing at the front door watching the workers carrying away everything that ever made him happy. He remembered that he buried a bottle of whiskey in the garden one night in a drunken frenzy. He knew exactly where it was. It was ten in the morning, he was craving bitterness and abyss. He sat on the stairs letting that thought grow on him. The whole debacle was caused by him. He had reached a threshold. He had stricken a cord beyond his control. A greater power was taking control of his life.

Judging by the thick clouds of tobacco smoke the wind feasted on, that greater power was not too far. He gave in and strolled in the direction of the Pipe’s tropical paradise. For a first time he observed with the keenest eye the countless plant varietals that made this garden extraordinary. He remembered thinking that it must have taken years to build this place. Plus, years more of research, sourcing and farming these plants before they are suited for outdoors planting. It came to him that the only way to create something so beautiful and meaningful is through careful crafting of all the thousand details. Dedicated work with inevitable trial and error and most of all one must truly love doing it all. He realized that was the kind of man the guy with the pipe was. Anton was his new project. A project to reshape him, provide him a suitable emotional outlet so he can better fit in society. The Pipe didn’t see it as a challenge but as matter of time. He believed in persistence and nothing else.

In less than a minute Anton travelled from the front door to the garden table. The Pipe had company another gentleman from his generation dressed like Phileas Fogg.

‘Good morning son, have a seat get some fuel in you! By fuel I don’t mean whiskey.’ Smiled the Pipe.

‘There isn’t any whiskey left sir, probably for the better.’ Said he, looking away into the garden in the direction of his last standing bottle.

‘Ah, the buried bottle, we got it out and safely away.’

‘How in the world…’ He started but it was pointless. He gave up on his magic.

‘This is a very well kept garden I am familiar with every single plant in it like they are my own children.’

‘Cheers!’ Is the only thing he could manage.

‘This is Gustav Rolland.’ He went on casually. ‘He is the director of the National Museum of Modern Art.’

‘Why is he here? I am sorry, I don’t mean to be rude, sir. What business do you have with my grandfather?’

‘Not with him with you.’ Answered Mr. Rolland with such aristocratic clarity of diction that Anton lost his thought for a moment.

‘With me! Do you need a janitor at the museum?’ ‘No, we have plenty of help. Thank you for offering.’

‘Explain please, I am dying to hear this.’ He managed to sound not overly sarcastic.

‘Well, I shall begin from square one. Your honorable grandfather had harvested the fruits from your encounter with our good friend Mr. York. Last night you and he had had the most beneficial conversation, you being intoxicated and pouring your heart out. He grasping the essence of what you aspire to be. Mind you! After consulting with his pipe for several hours and carefully assimilating the facts he phoned me, at three after midnight, I might add. Fashionably, he knew I’ll be up, for my weekly card game endeavors till that hour on the particular night. He laid it out to me as clearly as possible including summery of some of your works that he has been studying for months. I took everything he told me in and slept on it. I must say I felt excited for if my information was reliable and I had no reason to suspect otherwise there would be great times ahead of us. I phoned in first thing in the morning and ordered your quarters cleared immaculately from all objects of debauchery. This action was prompted by my priceless experience with sobering up some of the greatest artists the world has seen. Pablo Picasso being the most notable example. From your grandfather’s words I deducted that you have accumulated a considerable body of work. I wish to see this treasure now, for I have traveled a great deal and you are quite a late sleeper. Now before we go! If your work is worthy of what I anticipate it is I will help you to a future beyond the forest keep. That is on the condition that you keep a morally impeccable reputation. Do you understand!?’

next chapter: THE BAKER 9