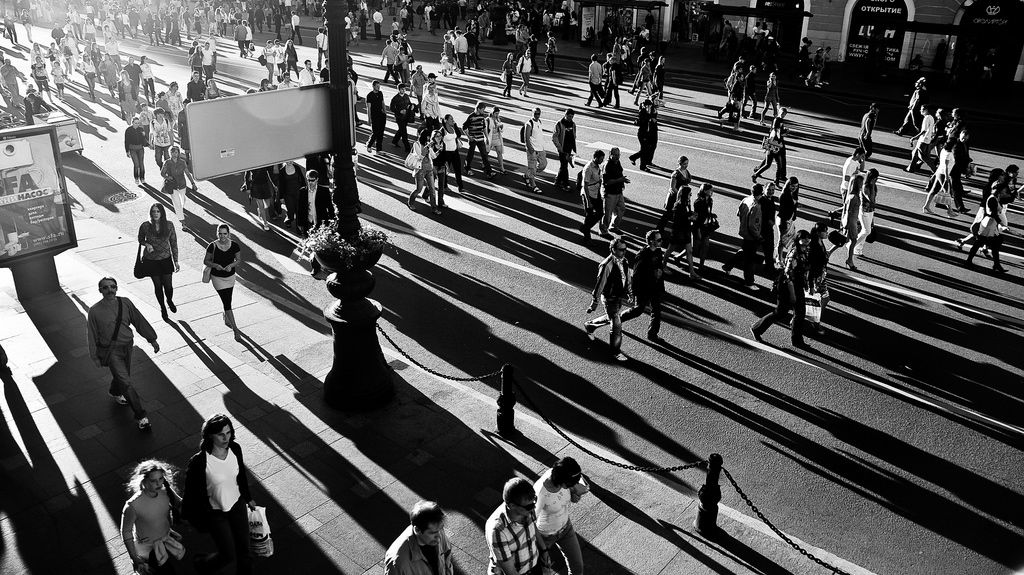 Turning the channel, observing the news I hear
Tragedies, desperations forming plenty of fear
Folks losing jobs, can’t make ends meet
Living carries a price that’s above people’s reach
This economy plagues only uncertainty
Hearing the echoing cries of thousands out of jobs
How do we survive, just trying to get by?
How will we live in these troubling times?

The rich are screaming
While the poor have a chance
There’s plenty of need, but not enough hands
The government inspects cagily, the charity it provides
Numerous companies closing their doors
With Blowout sales, clearance rids already empty shelves
For many worry about their fate
While their fortune disappears
In these troubling days
Does this grim reality seem fair?

Do we stand a chance to what is really in store?
With more cut backs and ongoing layoffs
Who pays the medical coverage
For the doctor fee
So much is taken
The cost escalates further on thee
Given so much already
Can this economy take anymore?
If we keep it going…
Were headed for a great down fall.
Two wars and growing
In a fight we have yet to win
Do we really know our ermines or the allies we call friends?
I think we need to mend the wounds that bleed
In a land of freedom, and a place of dreams
While many turned their visions into vast realities
Financially us Americans were privileged to see
A time of great movement and prosperity
Seeing burdens turn into our strengths
We as people found our way

But in these troubling times and days ahead
As the nation grips, instead of dread
The financial crisis as adversity seeps
Plaguing the media broadcasting insecurity
Continuous weariness of a society, left a divide
Defined the stagnation of once a corrupt past
We Americans share a bond
Nurturing those relationships that once seemed wrong
Brothers and sisters band together were a force
Without mercy insight to carry the load
The greater good has yet to unfold