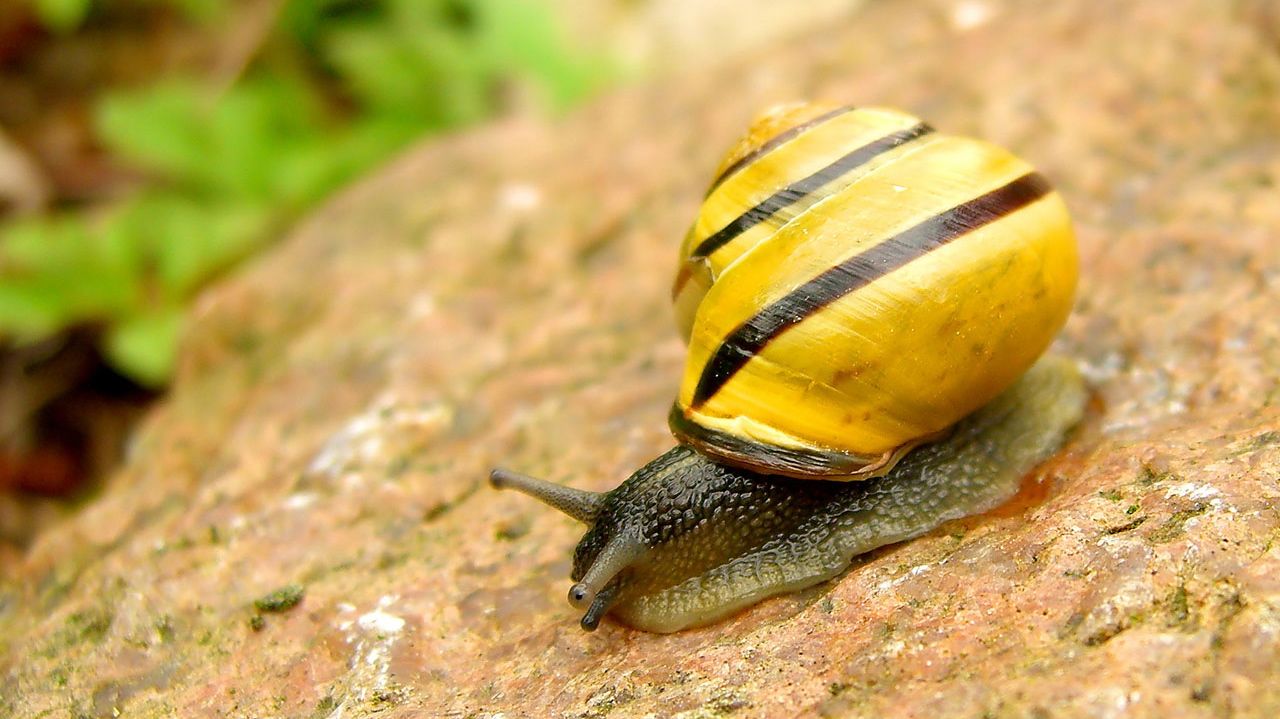 The cat took a long nap on the sunny porch; away from the city clutter and abusive smells it was relaxed and happy. The air was clean, the breeze was cool, the garden green and the gentle song of the garden creatures sang it to sleep. It was a blissful afternoon, at least until the Cat became hungry.

Hunger reminded it of the city, of cold hopelessness and rotten garbage. Hunger reminded it that it was alone and could not rely on anyone. Hunger was just about the only friend the Cat had. So when hunger called the cat saluted.

It was in a better world but new and unfamiliar. No spilling over open dumpsters. No hordes of giants feeding a morsel from time to time. The Cat walked around the house a few times. Then it widened the search and walked about the neighboring houses. The neatly cut grass and immaculate flower groves were pretty but nothing edible was in sight.

No giants either, to wet those milky eyes at and beg some mercy.

A car would swing by every so often, a subtle reminder of the city with its disgusting cold comfort.

The Cat returned to the white house walking thoughtfully through the flower garden. Suddenly a field mouse shot across its path a jump away. The mouse vanished like an arrow in the thick vegetation. An immortal instinct snapped back to live in the Cat. It plunged into the flowers after the mouse. It jumped around guided by sounds sometimes it produced itself.

When it stopped and the dry leaves stopped crackling like fireworks it realized the mouse was long gone. It also realized that its reflexes were rusty. Eating readily available garbage had spoiled it. It muscles had weakened so had its mind.

It resolved to find food at all cost, to sleep less and get in trouble more.

The mouse chase had brought it against the fence that separated houses. There were some buckets half full of rainwater, discarded fence boards, rusty old pipes of all sizes and an aging round sign with a blond female giant in a household apron holding a steaming cup of coffee. The sign read ‘The Power of Poison’.

On the sign, right above the coffee cup where the vapors were rising an enormous snail had chosen to hibernate. It was glued to the sing completely sealed inside its shell, indifferent to the world outside.

The Cat sniffed on it and could sense the live raw protein it craved so much inside. It had never tackled a hard shell creature before. It sniffed on it a few more times before it raised its front paw and knocked it down. The snail was unimpressed still in deep sleep.

The Cat sniffed the gaping hole to the snail’s shelter. It was now sure that nutritious meat was inside. It put its nose, tongue, paws to the hole but it couldn’t to the meaty part. It landed a paw on the shell several times rather heavily attempting to break it. The snail was still sleeping well.

The snail had rolled and compressed its entire body in a compact lump of live organic mass and had turned off all systems. No signals went in or out of the shell. The only system left running by design was a vey accurate biological clock that would wake up the snail on the first day of spring.

During his months of hibernations the snail didn’t dream. Snails never dream. Because dreaming required energy, energy required calories, calories required food and an active metabolism. Nothing about the snail was active except that invisible timer.

This natural to him behavior saved its life.

The Cat poked and rolled it about the garden in desperate attempts to open that harden by the years shell. If the snail were awake and aware it would have thought of rational ways of evading the Cat. Attempt to outrun it or other things in that realm.

The Cat rolled the snail to the sidewalk in front of the house in search of hard surfaces to aid its agenda. It hit it as hard as it could. The snail flew across the sidewalk, bounced off the sewer grill several times before going through one of the grill holes and vanished in darkness.

The Cat stared at the grill for a few moments until a car parked in front of the white house. The cat walked slowly to the giant that came out of it and brushed against her leg, blinking and looking up. The giant smiled and took it inside the house.

The sewer stream carried the snail far away into a rocky hill, where the pipe emptied into nature. Its shell lodged between two rocks and awaited spring.