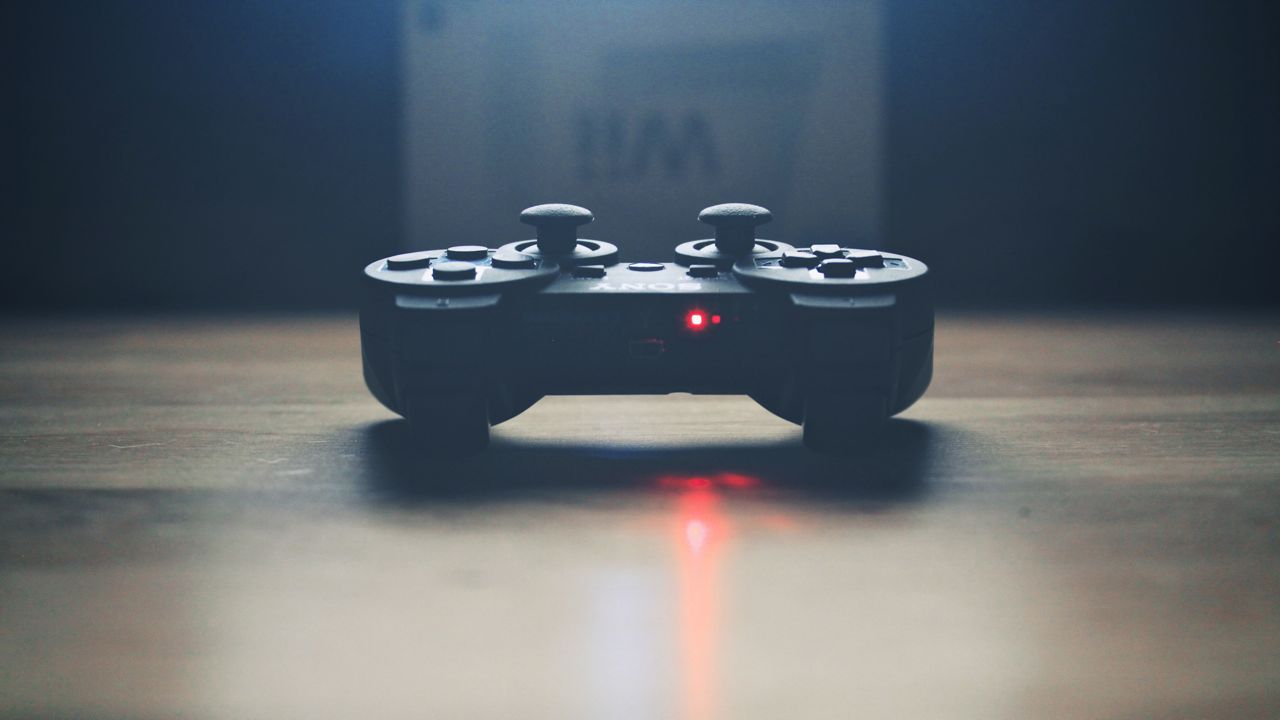 Kevin went white, took a sip from his mug and choked on his coffee, losing composure and spluttering the muddy liquid onto the man’s coat. It looked very much at home in the matted fur. The man passed him a handkerchief from his coat pocket. Kevin put his hand up to decline.

“There is a being that exists in our world, but not within the three dimension that our senses can perceive. This being, or rather the vessels it inhabits has been given many names and forms throughout history. Some of these are ‘Gerasene’, ‘Legion’, ‘Dybbuk’, ‘Zombie’ or ‘Mara’. They are all manifestations of the same energy. I find all of these names to be very limiting and rife with fallacy, but for want of a better term I will refer to it simply as ‘demon’. The demon can only exist in our reality by possessing human bodies and controlling them. They target people with influence and…”

The man’s face screwed up and his eyes locked onto Kevin’s with a sudden intensity.”

“Don’t mention that cretin’s name! He is one of them, one of the possessed, posing as some kind of prophet. He is there to discredit people who really see what is going on. He is a tool! There are some elements of truth to what he says, yes, but most of it is rubbish, misleading rubbish.” He was almost shouting now and a few people in the café had started to turn around.

“Who has the most influence within our society?” The man asked.

“I’m sure you’re going to tell me”, Kevin said.

“Celebrities!” The man said, bubbling from the inside out. “They have become the ideal host for the Demon.”

“The demon knows that we emulate the stars and it wants to control us. It loves vanity and insecurity, the more we crave the attention of the masses, the more we are in danger. I have genuine accounts from celebrities that have tried to fight against this demon, all interpreting it in different ways, some speaking of an incubus visiting them, and others…”

“Have you ever woken up feeling that you can’t move, as if something is holding you down?”

“That’s the incubus, but you see, these are all names for the same energy, the same demon!” He became more animated with each word, eyes glinting and arms flailing like a Texan preacher.

“Where do you get all this information from?” Kevin asked

“From what I see around me! When you start to open your eyes it all becomes very apparent, plus I have trawled every publication I can find with information on this subject. An increasing number of related accounts have been found in recent years as celebrity culture has really taken hold. Celebrities have been finding ways of challenging the demons, often struggling and falling into mania, or resorting to vices as an attempt to block out these conflictions. Look at what happened to Mike Aljaxon” The man said, taking a breath.

“The demon”, The man declared.

“You mean the Richard and Julie Mabely?” Kevin had run out of coffee to spit.

“Of course, he’s the next David Ite waiting to happen.”

“How does this all relate to the increase in deaths of minor celebrities? Why would this demon be killing off the very thing it needs to survive?”

“That is a good question, and one I was rather hoping you could help me answer”, The man said with a broken smile. “What do you want?” He asked suddenly, his expression changing.

Kevin looked around him, “Me?” Kevin asked.

“I’m not sure I understand what you…”

“Yes! Yes you do? What makes you tick? What floats your boat? What gets you out of bed in the morning?”

Having the same question repeated as different cliches wasn’t helping.

“Why? What is so great about them?”

This sudden barrage of questioning had momentarily caused Kevin to drop his guard. “I get to be the person I want to be.”

“I want to be good maybe? I don’t know, er… I want people to look at me and see someone strong, someone capable, a hero.”

“Yes! Yes! You can be a hero my friend, you can and you will. It just takes one little risk and the rest of it will come spilling out of you. I can tell – and I am always right.”

“Is this where you ask me if I want to take the red pill or the blue pill?”, Kevin asked.

“How do you know about my pills?” The man asked, shifting in his chair.

Kevin couldn’t work out if his new acquaintance was joking or not. He asked for his bill and waited for it to arrive.

“I’m sorry, I was just expecting something like Stardust or, I don’t know, Mildred.” –

Tim laughed, “I see what you mean. I Suppose my name is the most normal thing about me.”

“It’s strange, I don’t usually feel comfortable with new people, but I do with you”, Kevin said.

“The feeling is mutual”, Tim replied.

The café had emptied slightly and there was less background chatter than before.

“I think if we are going to discuss this further we will need to go somewhere away from nosy ears.” Tim said.

Kevin found the image of a nosy ear momentarily amusing. “I agree”, he said, “Where do you suggest we go?” –

“Ah”, Tim said with the raise of an eyebrow, “I know just the place.”