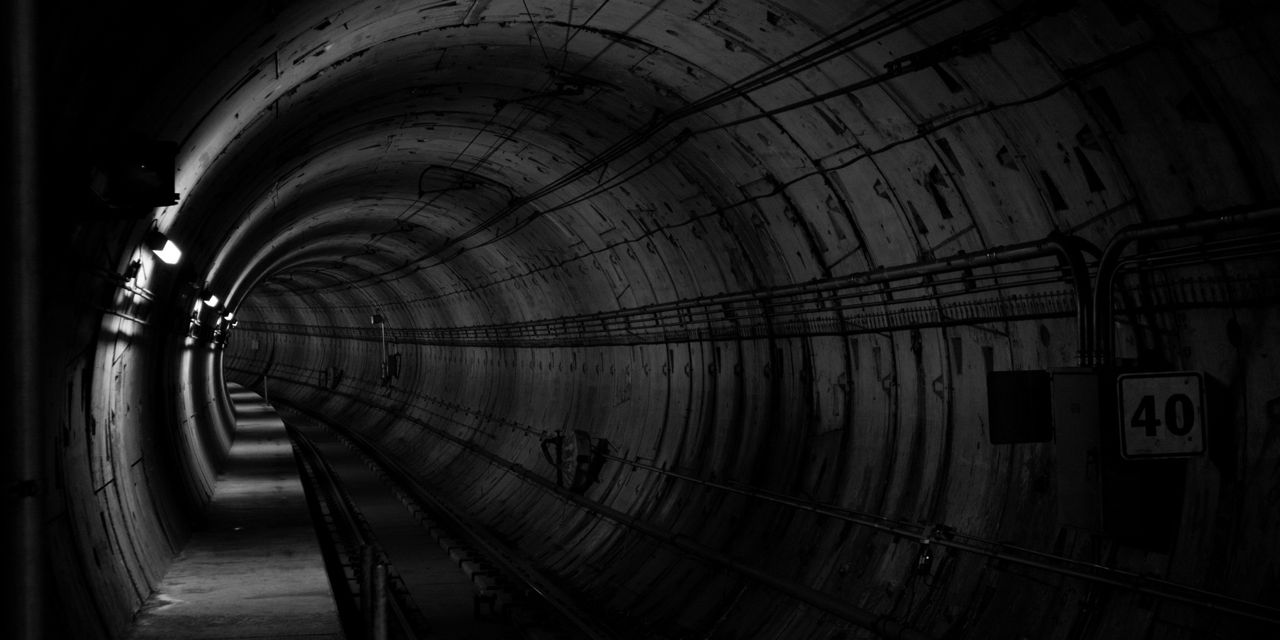 Despite Amy’s concerted efforts to contain everyone, some managed to slip through the net at first. Amy found one woman in the bathroom, transfixed on her own reflection as she pulled faces at herself and drew symbols on the mirror with her lipstick.

Some people were still fairly unaffected by the drug at this point, but were confused by the behaviour of the other people around them. Amy took this opportunity to take charge, finding subordinates who were still able to respond to instruction. They found as many rugs, cushions and other soft furnishings they could find and put them in the main conference room. This was the largest space in the building.

Amy and her new helpers had put away all the hard tables and chairs, in attempt to remove anything that could be potentially hazardous. They provided lots of magazines as visual stimuli, including crayons and white photocopy paper. Once most of them were relatively settled Amy asked one of the interns to read stories to them from their phone. They started with ‘Dot I’m not’ by Mr. Zeuss. A few people had gathered around on mats listening to the story, others were scattered around the room engrossed in their own little exploits.

Amy had spiked her dad’s coffee with a strong dose of LSD, waited for it to take hold and then locked him in one of the empty recording booths. She piped music through the speakers, choosing Punk Floyd ‘The Wall’ album from YouTube, as she knew he used to like it. She asked him for his mobile phone and left him lying in foetal position.

Colin had left earlier than Amy that morning. After he had left, Mad had another episode and was threatening to harm herself. Amy did the only thing she could think of, which was to take her mother to work with her. Mad was sitting quietly in the reception, casually taking in the chaotic activity all around her. Amy had provided her with a bottle of water, instructing her not, under any circumstances, to drink from any of the water dispensers or coffee machines.

Following Kevin’s instructions Alex and Tim were waiting for him outside East Croydon station. Tim had tried his very best to smarten up his appearance, he was wearing a battered up tweed suit that had unseemly home-made patches. He had also attempted cutting his own hair, which was now sticking out in tufts. In contrast to the rest of his clothes were a brand new pair of black brogue shoes. The two men made polite but awkward conversation, which was the best they could do with so little in common.

Kevin finally arrived with a man in a dark grey Crombie coat, the type that Club Doormen wear. The item was so large that it was hard to imagine it fitting any normal human being. This man filled it comfortably.

“This is Dale”, Kevin said, his eyes glinting like a school kid showing off a switch blade in the playground. “I have hired him to protect us. Cool isn’t he?”

“I’m sorry”, Alex said addressing the man, “He’s talking about you as if you’re not even here, man!” He thought it best to stay on the right side of their new burly acquaintance.

Dale raised his right hand up to the level of his chest, palm down. “It’s fine” he said. He had always been a man of little words, little words like “it’s” and “fine”. This was never a problem, he found himself more than able to express everything he needed to without using many words at all.

The four gentlemen boarded a train towards London Bridge, Tim went to use the toilet facilities and the other men sat in silence as the train started with a jolt. Dale moved forwards as the train jerked back. Alex who was sitting directly across from him had an expression on his face that resembled a startled critter, seconds before being squashed under the tyre of a large truck. Both men turned and looked down to see Kevin on the floor next to them, limbs splayed in an undignified manner. Alex started laughing. Dale offered his hand down to grab Kevin’s and pulled him back up to seat level.

“Thanks”, Kevin said, “See, you have already come in handy and we haven’t even started.” Dale gave a look as if he understood that this was probably an attempt at light humour.

Tim arrived back from the toilet and sat down next to Kevin. “So, I take it we all know why we are here and what we’re doing?” He said. Alex and Dale said nothing.

“I’ll explain more when we get there”, Kevin said.

Dale had no interest in knowing any more than was necessary, as long as they paid him twenty thousand pounds in cash up front and then an additional five thousand pounds per day, which was to be paid in full when his services where no longer required. Kevin worked out that he could afford him for no more than about three weeks before he started running low on funds.

Although Kevin wanted to be a hero, he was under no illusion that he was the warrior type. He knew that there were many ways of battle. He would do what he knew best and use his head. Although, possibly not in the same way he could imagine Dale using his.

The train conductor called out the stations over the tannoy in a soft Yorkshire accent.