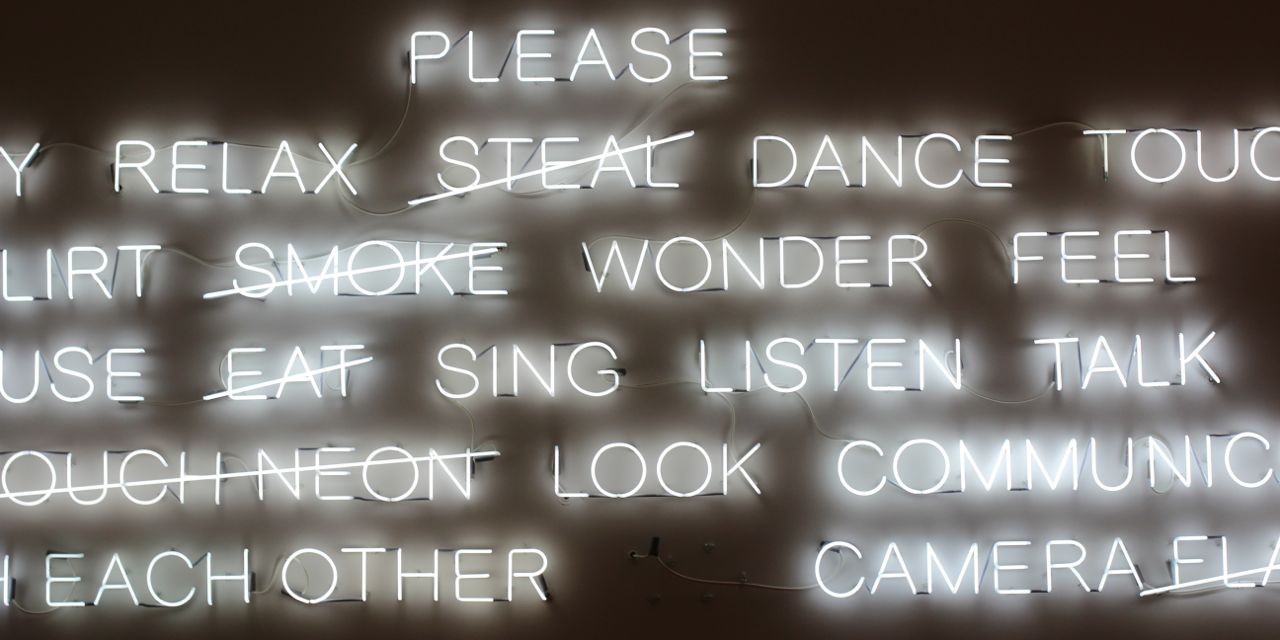 ‘Ok, then.’ The Butcher tried to suggest him the door.

‘I can finally get out of here and go say ‘hi’ to my ladies downtown. Unfortunately in America women are aware that they can say ‘no’ to men. That’s why I go to the good Russian brothel downtown. The rules of the old country apply there.’ He laughed hysterically. The halls echoed with his frosty voice.

The Butcher could smile but he couldn’t laugh. There was something heavy and dark in the air. He looked around to make sure they were alone. Because discretion was not observed by Meko any longer. His behavior was a subtle suggestion that he was psychotic.

‘Don’t look around.’ He whispered, sharply halting his criminal joy. ‘Thieves look around!’ He preached.

He observed seemingly random set of principles mixed with mad episodes of delight in showing off his methods of leisure. He didn’t look like someone the likes of Harry and Archibald would associate with. A joker.

The Butcher thought their business was concluded and it was time for him to leave but wasn’t sure how to indicate that without spurring a negative reaction. Meko kept sharing his women complex.

‘All women in my life can go to hell!’ He kept getting unexplainably angrier. If the Butcher were not sure of the opposite, he would have thought he was drunk.

He wasn’t. He later found out by accident that he had in a mild form of schizophrenia. Apparently well concealed from his employers. The medicine he was taking was also dulling, to say the least, his libido. And since he had been planning to visit a brothel, indeed, he hadn’t taken his pills.

As it turned out, his affection for the ladies would alter many fates, including the Butcher’s.

‘Everybody is bragging about the golden old days when the city was better. When you couldn’t walk the streets after nine. Don’t make me laugh. Every city is the same shit. I always seem to have missed the good old days. The cunts don’t want to admit that they are old and don’t have guts for it any more. Cities are for young people. The fact is that people never know when they are happy. They only know when they were happy. Me for example…’

His thought was interrupted by the crisp sound of something hitting the floor. The Brewer probably dropped the mop, the Butcher thought lightheartedly.

He was right. But! Not about the lighthearted part.

Ironically the simplest thing in the world manifested itself as a crucial link in a chain of events leading to the downfall.

He took it lightly, indeed. The Brewer was polishing the floor somewhere on this level. Nothing to dwell on.

Meko, however, didn’t take it lightly at all.

He snapped right back into a limbo between two opposite personalities. Teeth out. Rumbling.

‘Someone is listening!’ He suspected. ‘Stay here!’ As if he was getting out of the boat into the danger infested water. He headed into the crimson world of mad decisions. His eyes flaming, he disappeared in the abstract world of his medicine deficient thought process.

The Butcher just stood there.

He regretted his idleness to his last day. For it was the last link in this unfortunate chain of events that brought the demise of the Baker, the Butcher and the Brewer.

Technically, the Brewer perished only physiologically. The Butcher’s knowledge of the details gave him leverage against the Baker. The missing janitor did not make him look good but not bad enough to shake him off his tree.
The next few days and weeks were a blur. The Butcher’s own principles that he had stuck to all his life were a subject to change. He felt like he took the first breath of air of his lifetime. The universe started making sense.

All that, because of a man who lived and died in secret. A man he remembered as the Brewer. He was clever but unwise.

next chapter: The Baker, The Butcher and The Brewer, Part Four – The Bottle 1