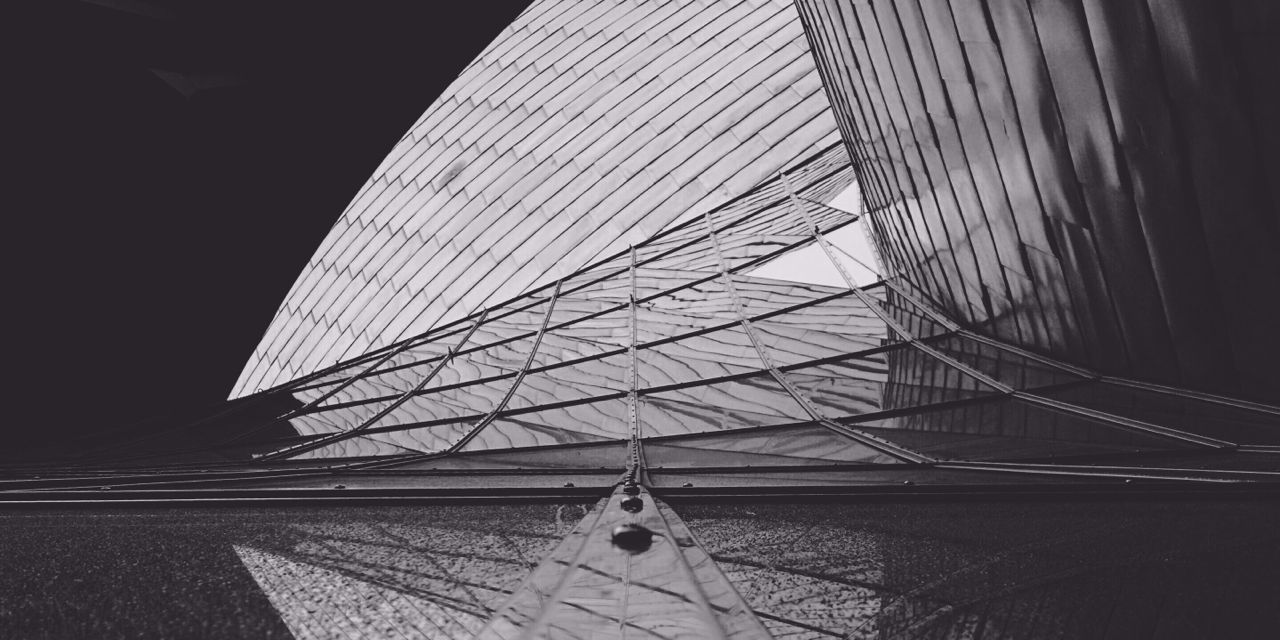 The rain was back. And. He was orchestrating the hanging of the Baker’s pieces. He had a team of ten and it would take them about six hours. He could hang them himself in two, he thought. Nobody worked hard anymore. Because most of them were interns. Unmotivated, dull, unskilled labor. Kids with hangovers and relationships on their minds. One was actually crying in the bathroom because her first love dumped her. She thought they would be together forever.

‘Love is trivial, get a grip!’ Told her the Butcher.

Softies loved it, to them it was tasty and refreshing, the Butcher didn’t care for it because of its repulsive metallic taste.
Love was never a priority, never would be. The Butcher despised the idea of demoting himself to pity emotional decision making. Burn candles and build a family, then die and everybody cries. To him it was like carrying a bag full of rocks all his life and at the end jumping into the ocean with it.

His priorities had long shifted toward his egocentric advancement in the world. Where he could condescend and spit on the people under him. The high was a thousand times better than screaming at your wife and having a roasted rat dinner afterwards.

He gave an hour notice for final clean up of the carton and bubble wrap. The Brewer would come down after them and polish this floor last.

‘You are the Butcher, aren’t you!’ He heard a dark voice, burned from years of whiskey, behind him.

A sharp looking middle-aged man was staring at him with unseen determination.

‘Yes.’ He obeyed. He felt threatened.

‘I need to have a short chat with you.’ He proceeded un-ceremonially.

‘And, who are you and how did you get in here?’ The Butcher regained some control.

‘Call me Meko and loosen up. You are fine.’ Meko tapped him on the shoulder.

Loosen up, if anything he tightened up.

As his heart started gushing worried they ascended the stairs. It occurred to him what this might be about. Knowledge gave him the air of confidence, which he had lost in the past five minutes.

Suddenly, he smelled cigarette smoke. Then he saw them, two members of the help. Perfect! That way he could reinstate his power, by manifesting pain to an appropriate target.

‘You two!’ He shouted. ‘I don’t care if your mothers just died together in a car accident! Go back downstairs and tell the team leader that you are fired. Get your belongings and leave the building pronto!’ He wished, he could smile, but that would defeat the purpose.

Meko seemed unimpressed. But he must have been at least a little bit.

The two boys were literally shrinking as they walked by them and down the stairs.

‘Let’s walk over there in the far corner. I don’t have all night. I cant wait to get out of the city!’ Meko was suddenly anxious and itchy. The Butcher’s performance triggered something.

‘Fuck the city. Rat infested bawl of smoking shit. Happiness left this place long time ago, back when people had values and principles.’ He was all out nostalgic and personal. ‘The only smiles I see are when those miserable fucks are wasted. All of them with long faces, taking the fucking piss instead of living.’ His thoughts are rather scattered and chopped.

‘Yes, may be you are right.’ Mumbled uncertainly the Butcher.

‘You remember, Harry!’ He snapped back into business.

‘So you know what this is about!’

‘Not in detail.’ He pleaded.

‘We are calling in the outstanding blank check you owe us. You will have to stand down and give complete freedom to the Baker.’

‘Don’t even go there. You are where you are because of us. Plus we have you on tape with those escort girls. I am already on first name bases with your drunk wife. Do you want more?’ Meko narrated.

The Butcher was shrinking.

‘She looks like she’s made many mistakes in her life.’

‘She travels, I know how much she travels.’ He stopped chewing on it. ‘I need your word.’

‘You leave me no choice.’ The Butcher surrendered with visible irritation.

‘There you go. Your debt has been repaid. The universe makes so much more sense now. Balance restored.’ Meko was sounding funny again.