What Are You Afraid Of? – Part Five 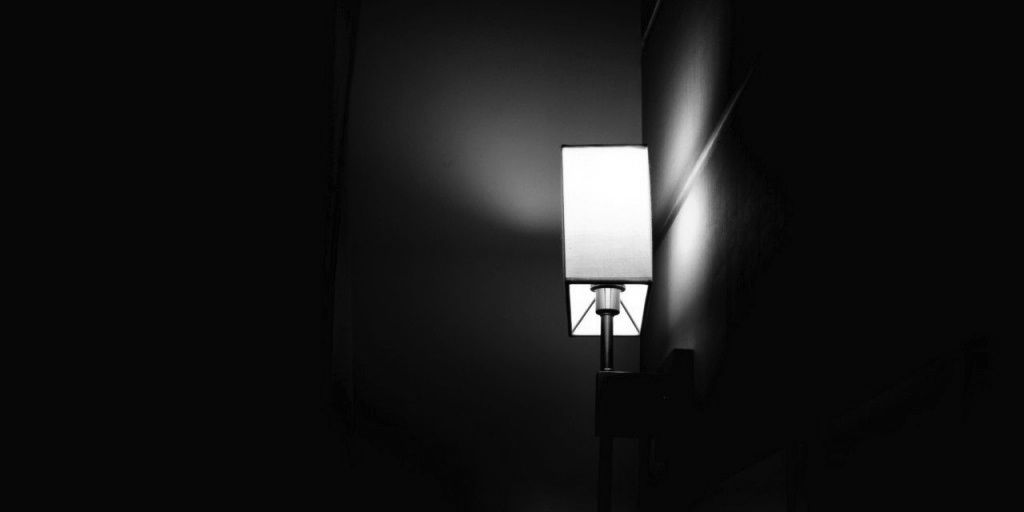 Maura thought the same thing. Well, actually, at first she thought that she was crazy. But then she realized that the ‘incident’ was so in keeping with the rest of her life, that it only made sense… it was just another day.

She hated these sessions, when the therapist drug her back to another time and had her recount, rehash and review an occurrence. It’s over. What difference does it make to the present? However, she had committed to this process, so….

“It was before the separation. John had been on site for a few weeks…New York state. He was handling a remodel on an historic library, and they needed him to be involved in person. I was preparing for a showing of my new collection, and so I was pretty much occupied throughout the days. Allen came by to help me carry canvases, and we’d watch movies and eat dinner in the evenings.

“I remember the house felt so small…I felt like I was suffocating some afternoons. When I was alone. Those terrible hours between 3:00 and 6:00 pm- My panic attacks always want to fall within that time frame- I’d feel like the angles of the walls were constantly at my ankles, and just to get from room to room required twists and turns of body that exhausted me.

“When John got home, I was relieved and terrified. The house seemed even smaller, and he’d had 4 weeks of experiences and people independent of me. He felt unfamiliar. But worse…I felt unfamiliar.

“It’s a terrible thing to become unable to recognize yourself. The least thing could make me burst into tears. I lingered over steak knives when I washed dishes, hoping that one would rise up against me. I wouldn’t have fought it.

“Then one night- or maybe I should say morning- it was about 3:30 am. John had gotten up to go to the bathroom, and I half woke up at the jostle. I blinked and suddenly, felt like I wasn’t alone in the room.

“I continued to blink, and when the sleep cleared, I stared at the ceiling and was startled to see something black…something…hovering there. It looked like those pictures you see of stingrays in the ocean, except this was pitch black, and it was…undulating…right above my body.

“Just as I had that realization, it dropped onto me, and I felt pinned to the bed. I shrieked, I called ‘John! John!’ The blackness rolled itself over me and pinned me tighter. I gasped out a final ‘John!’ and with that, he raced into the room and shook me, calling ‘Maura! Wake up!’

“I gasped, and grabbed him, gulping down air. He held me and asked, ‘What happened? What happened?’ over and over. I just shook.

He asked me to tell him what was going on, but I began crying hysterically when I tried, so he just soothed me back to sleep. But the next day- I knew it hadn’t been a dream. It had been real.”

“What do you think happened?”

Maura surveyed her therapist warily. When she’d left the house that morning, she’d resolved to make a decision after this session- continue with therapy or walk away. She knew her mind worked in ways that many people didn’t understand, so she was feeling less and less confident that this psychologist would be any better equipped to untangle her mess, so she’d been guarded for weeks. Maybe this was the moment to let it all down. Perhaps if she just came clean, this woman could help her. She took a deep breath.

The doctor blinked. She raised her eyebrows and turned her head to the side.

previous: What Are You Afraid of? – Part Four