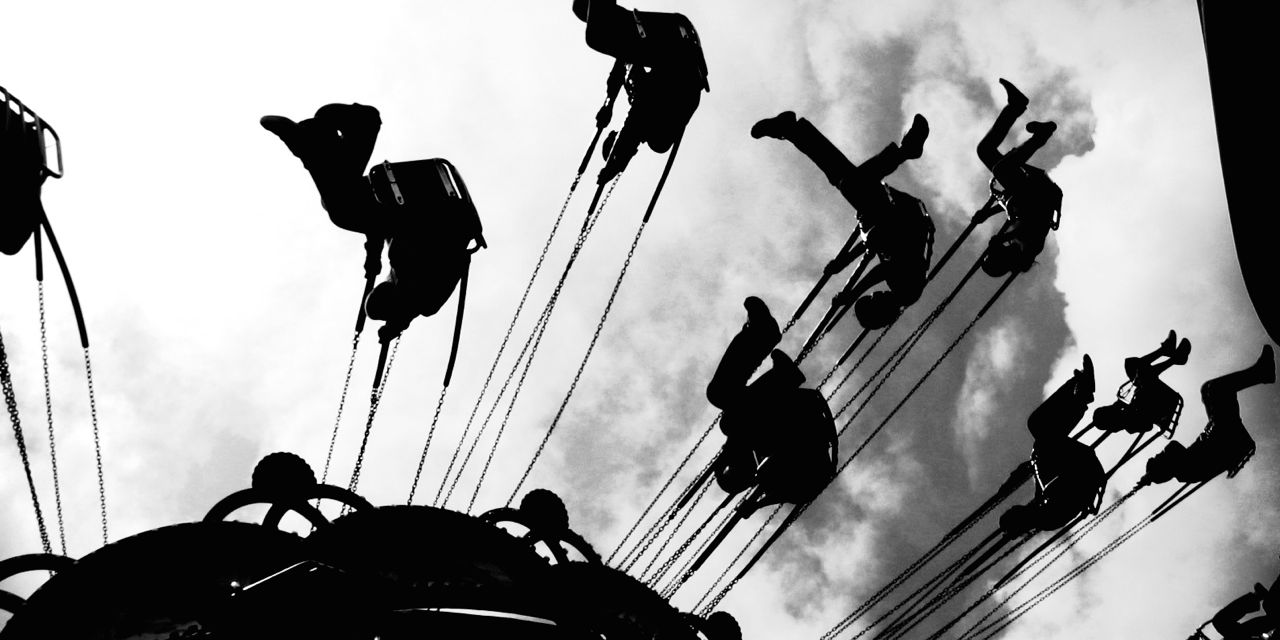 I was never meant to work in a theme park. Ever.

I got my first job the summer after I turned 16. I was working at Six Flags Mid America, located just outside of the city of St. Louis, in the Games Department of the amusement park. This meant I was basically the circus carney who lured customers in and got people to play the games. It was also me who decided whether or not your hand crossed the line when trying to toss an engorged softball the size of an ostrich egg into an 8 gallon milk jug that didn’t have a snowball’s chance in hell of actually fitting into the opening. It was a shitty job that was spent working outside in the sticky, humid, Missourah heat of the summer with little shade.

These reasons — and my terrible hourly wage — led me to take little joy in what I was actually doing for work. I only found solace during my lunch breaks when I was away from my job. I especially loved going to the Fried Chicken Shack down the hill. (I’m a former fat kid from Missouri and we just LERV us some fried anything!) I loved the food there so much that I started going to that chicken shack everyday. Inevitably, this would be my downfall.

I ate that sweet, southern fried, cardiac arrest inducing, chicken deliciousness so often that I soon became friends with the staff that worked there. It’s been too many years (and I smoked all but some of my memories away in college) to remember the name of the chick that worked there that I got along with most, the homegirl who would always hook me up with free fried chicken; the chicken intended for the garbage due to it being too many hours old.

You see, she didn’t see any sense in letting expired chicken be thrown away and since I was an employee of the park, neither did I. So I gladly accepted her countless days of chicken offerings. I was probably accepting free fried chicken once or twice a week! I began to plan my breaks later in the day to guarantee that it would be late enough for the kitchen to have designated the chicken as expired, yet early enough before they’d thrown it away.

One day I was called in by the theme park Loss Prevention to inquire about a fellow co-worker of mine about some money that had gone missing. I reported to them that I didn’t know anything about it, which was true. At the end of asking me a series of questions, they asked if I had ever received anything free from anyone within the park. I thought about it for a second, then I openly admitted to the fried chicken addiction and my constant reward of free pollo from my girl at the chicken shack, thinking nothing of it.

The net result of this admission, of course, was that I was henceforth, soon after fired from Six Flags because I had “STOLEN” from the company. All over some expired fried chicken.

I was never meant to work in a theme park.