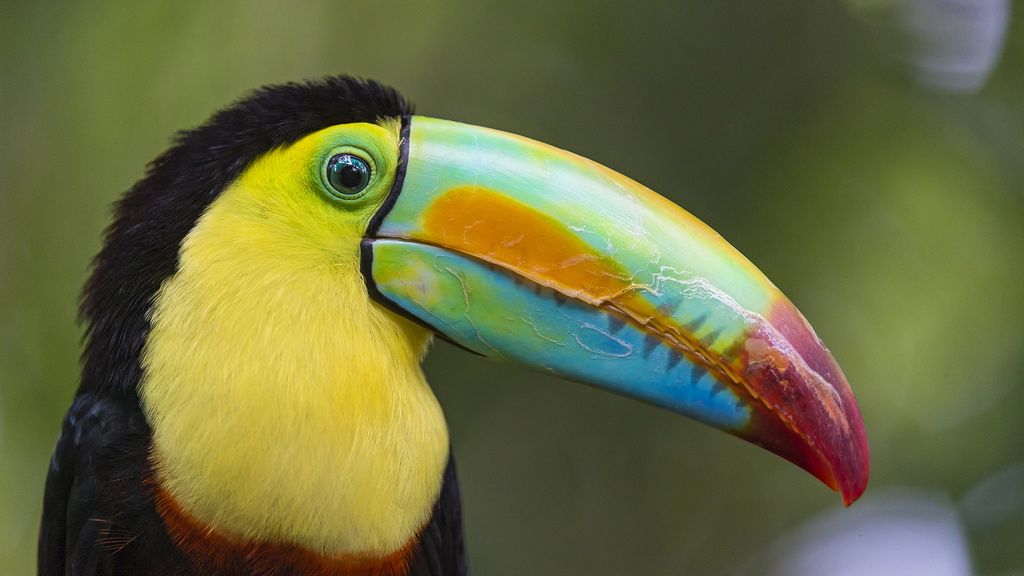 The seagull had won. It survived near certain dead due the kindness of a good natured squirrel. It defeated its enemies and took back its throne as a leader of the colony. Its statue and followship was strengthened a thousand fold. And its strength and wisdom were fabled.

Yet, immediately after it had all its business in order the seagull felt tired and week. It knew it was a natural short lived moment of weakness. But is also knew that if not catered to, it will be noticed and it will fuel its demise. With its last drops of energy the seagull did its best to appear immortal it ordered its subjects to follow their daily routines and focus on raising the new generation while it would invest time to plan their long term agenda.

Its generals were blinded by fear of this now legendary worrier and leader so they obeyed its every word. That gave the seagull the comfort to fly away for a couple of days on a retreat to meet and old friend and mentor. A place outside its world where complete freedom and rest of mind was possible.

The seagull took off one early morning after all necessary arrangement for the colony to be safe were made. The minute it spread its wings and glided along the coastal line in the direction of the town it felt a relief. It felt it had entered a rare two day window outside responsibility, battles and appearances. It escaped time itself.

It glided freely over a anchored boats, shore restaurants, and crowds of giants. Its destination was on the far side of town. Roofless white houses and cobbled alleys gave way to stony beaches dotted by ramshackled wooden fishermen’s huts. Lonely boats swayed with the tide, old giants sat smoking, patching their ancient nets.

The seagull saw everything but processed very little. It had seen it too many times. This coastal lifestyle was a routine for it. So it knew the boundaries of danger and indifference. It knew that the giants didn’t notice birds like it any more they noticed the beauty of the waves and the sunshine glimmer on the water.

They were busy smoking and drinking. Something the seagull was vaguely aware of but could not comprehend why giants drunk and ate things that slowly killed them. But like any emotionally intelligent leader the seagull moved along undisturbed by philosophy.

Its ultimate destination was a fisherman’s hut, one of many but different. Different for it housed the wisest of birds the seagull had ever known. The giant that lived there was drunk all day long and usually slept on floor board in between bottles of rum. He wasn’t a fisherman but a cargo ship crew man. He lived at sea and in the intervals between voyages he was like a fish washed up on the beach.

His only companion was a Parrot. A colorful large bird with enormous head and even larger beak. The bird had been kidnapped from its native land, traveled the world and collected wisdom. It could speak many bird language and a little of the giant’s language.

The Parrot had an air of tranquil and understanding of the essence of life. That was why the seagull came to it when mental weakness stroke it. It landed on the roof of the hut and spoke the only phrase it knew in the Parrot’s native tongue. ‘Ko-ko-ko-ro-ko-ka-ka-du.’ Which in the giant’s language meant ‘Emancipate your mind.’

Moments after the call the Parrot flew out of the hut window, made a circle of the roof and landed next to the seagull on the center beam of the structure. In its beak it held a bunch of sticky smelly green grass that it placed on the beam between the two of them.

‘Many ships came from far lands this season and had blessed us with this cure for the soul herb, freedom to the birds seagull.’ The Parrot spoke in perfect seagullish.

‘I came here to release the knot of snakes that chokes my soul Parrot.’ Replied the seagull firmly.

The two birds split the sticky grass and gabled it down in seconds. ‘The world is in trouble’ said the Parrot. ‘You are stronger than the world after surviving the storm of misfortunes. But you would be dead if it was not for that strange creature, they call it squirrel, seagull.’

‘How do you know about that?!’ The seagull exclaimed.

‘Ah ko-ko-ko-ro-ko-ka-ka-du, seagull! Not everything is to be understood my everyone. The wind is free but nobody else and nobody can be the wind except the wind.’ Further explained the Parrot.

The seagull felt delightfully lightheaded from those words he didn’t fully understand but felt were deep. Its eyes narrowed and his body was weightless. ‘The next best thing is to ride the wind Parrot.’ Said the seagull.

‘Letting your soul ride the wind…’ Repeated the seagull vacantly.

‘The perfect combination… Parrot.’ Uttered the seagull. ‘Let your soul ride the wind…’ The seagull was talking dreamily slurring its words. ‘Ride the wind Parrot’ it sad and leaped from the roof toward the ocean. The wind woke it up and gave it focus. Its eyes shone bright and vibrant. It flew over the water low and high tasting freedom in its spit. It flew light with open mind without a single thought on it. It flew free.

‘Ko-ko-ko-ro-ko-ka-ka-du, seagull!’ Shouted the Parrot from the rooftop.

photograph by Tambako The Jaguar