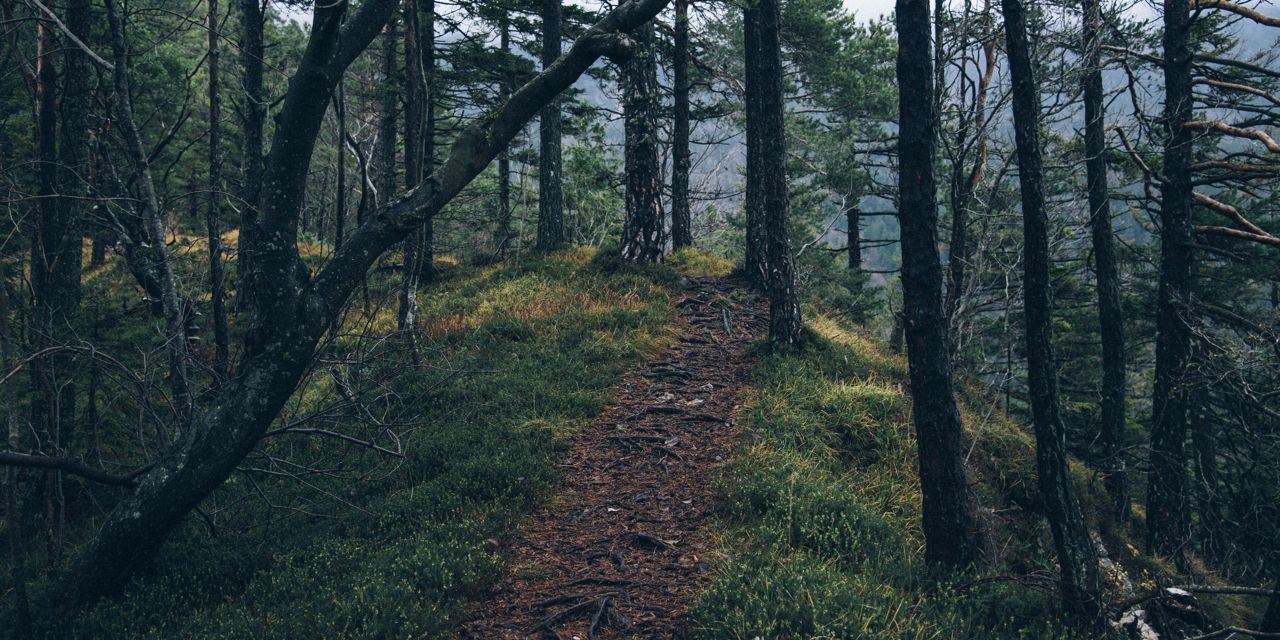 I woke covered in freezing dew, my teeth chattering. My first impulse was to go back home, to curl up in my parents bed, but I knew I could never go back there again.

I tore the bag open and found first an apple and then some bagged granola. My parents had known those people were coming for us. I ate the apple voraciously and stuffed the granola into my mouth in fistfuls. The bag of stones my mother and I had once plucked from the brook was next. Then her favorite tarot deck. There was a sealed letter with my name written in my mother’s hand. I pushed it to the bottom of the bag.

The final item was a brochure. I unfolded it in my numb hands, fully grasping my mother’s plan for me. The pamphlet was for Ms. Pendercrest’s Home for Orphaned Girls. I’d seen the old mansion when I went into town with my father. It sat on a hill high above town, overlooking the sea. There was a picture of Ms. Pendercrest, a sweet elderly woman with kind eyes. The brochure said that she never married or had any children of her own, so she opened her home to those who had lost their families. That’s what I had suddenly become. An orphan. No home. No family. My mother had known. She had made a plan for me.

It was a two day walk to the Home for Orphaned Girls and I thought no thoughts along the way. My feet knew the woods and I let them guide me. When I arrived and knocked on the old mahogany door, it took ages for movement to sound from within. I let my eyes wander around the property. The gardens from the pictures had gone to seed, overrun with weeds. The grass hadn’t been clipped in what looked like years. It was nearly knee height, as if someone had forgotten about it long ago. I didn’t care. There was food inside and that was all that mattered.

A woman of about fifty finally came to the door. Her tight curls sprung away from her head and were an unnatural shade of red. I shoved away the creeping feeling that made its way up and down my spine. I needed shelter. I needed to do as my mother asked of me one last time.

“Christ,” the woman sighed when her eyes fell on me.

I was probably quite a sight to behold, blood stained bare feet and dirty little hands. She rubbed her temples, clearly annoyed by my presence. She simply turned her back on me and walked off, leaving the door open. I scrambled inside after her and closed the heavy door behind me.

The paint was peeling off the walls in large strips and I was only contributing to the dirt already smudged on the floor. We walked past a great sitting room that was entirely empty. It looked like all of the furniture and paintings had been removed. The woman stopped at a staircase at the back of the house.

“Girls!” she screamed in a horrid voice. A thunder of footsteps sounded as eight girls came running down. Their clothes were nearly as filthy as mine, threadbare and worn. They all appeared to be slightly underfed. They stood obediently and waited for instruction.

“Take her upstairs and clean her up before she touches anything.”

And she walked away.

One of the girls took my hand and formed a circle around me before leading me up the stairs. They led me to a small bathroom they all seemed to share. Some drew a bath and some peeled my clothes off. They scrubbed me clean and didn’t seem to mind that I wouldn’t speak. One told me they’d take care of me. Another told me to just ignore Iza, the woman from the door.

I learned she was the only niece of the late Mrs. Pendercrest. She inherited the Home after her aunt’s passing three years earlier. In accordance with Mrs. Pendercrest’s will, the mansion would forever more be used as an orphanage, much to Iza’s dismay. After she gambled her aunt’s fortune away, she sold her belongings, her artwork. And when all the wealth had dried up, she put the girls to work in town doing odd jobs.

The girls talked and talked. I heard them, though very far away. After I was clean, they led me to a cot and covered me with an itchy blanket. I fell headlong into a dreamless sleep that lasted an entire day. There was a long road of grief ahead of me and I didn’t know that each day I suffered, I was one day closer to meeting O.