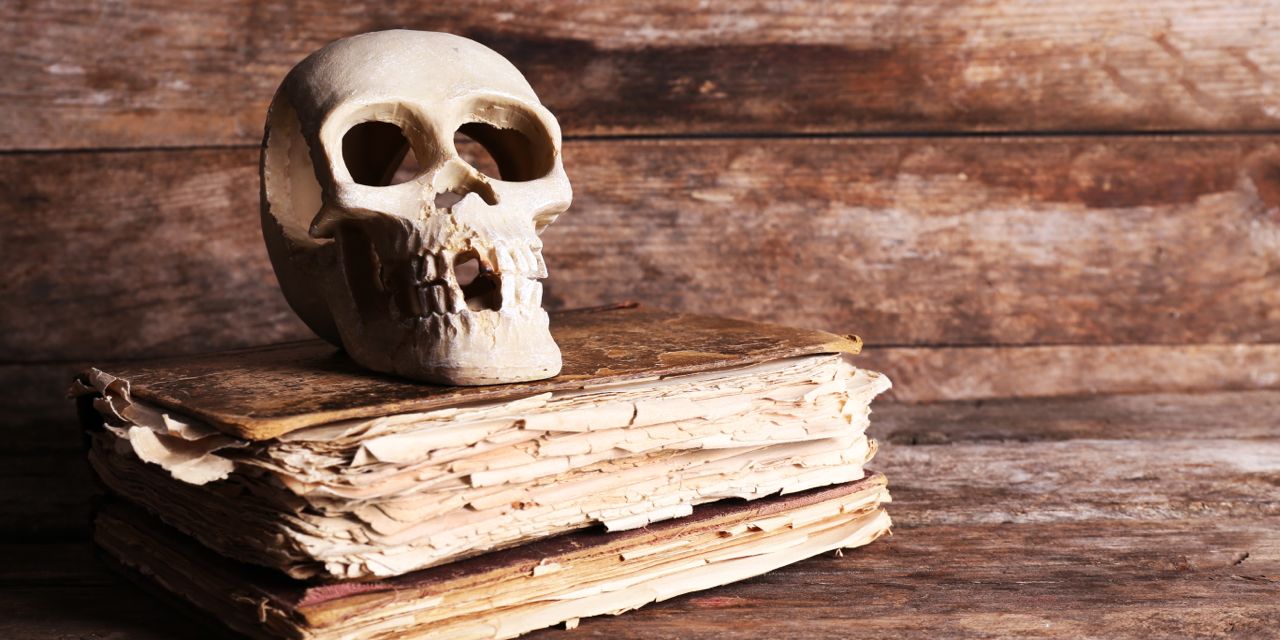 Jennifer spun around on the ball of her foot, nearly tumbling over in the process. Alex stood in the doorway, leaning against the wall and watching her with a bemused smirk. He wore a black turtleneck, baggy cargo pants, and thick boots. His hair was tousled and messy and his right eye was all the more striking in the dark. There was a white, plastic jug tucked under his arm, topped with a big black cap.

The architect of the hell Jennifer had fought through. Part of her had been afraid of coming face-to-face with Alex again, after all she had seen. But once he was standing in front of her, once she got a good look at his face, all her anxiety fell away to leave only an unexpected rage. Alex Crowley, the stupid kid from work who liked cupcakes too fucking much. She had felt sorry for him because he seemed shy, but she should have seen through the facade. The psychotic mastermind of this psycho-mechanical nightmare had a face she could grind under her heel.

“Fuck. You.” Jennifer was only able to wrap her mouth around those two words. Alex’s smug demeanor was replaced with vague disappointment.

“That’s it?” He said, frowning. He stepped inside and set the jug on a small table to his right. Alex pulled the door shut behind him, but found that the latch had been crunched inward from Jennifer’s kick. “Oh, Jesus. Really?” He sighed and pushed a nearby brick to keep the door closed. As he was busy, she silently crept her hand toward her back pocket, but snapped it back to her side as Alex turned around. He drew out a metal stool and sat down exactly where he stood.

“Just so we’re clear,” he said, “you are absolutely going to die here.”

Jennifer ignored the comment. She raised her arm and jabbed her finger at the floor.

“He was a containment ritual you completely trashed,” Alex grumbled, the hint of acid in his tone.

“I don’t know. He tried to tell me, but I didn’t listen. He got quiet once his head came off, but if everything worked out, he probably wouldn’t need his mouth to talk anymore.” Alex finished and crossed his legs patiently, like a teacher pausing for questions in the middle of a lecture.

“But I am,” he interrupted. “And I’m not finished yet.” He raised his arms above his head and gestured at the surrounding room. “I live in an abandoned building filled with dead bodies. At least give me the chance to have a little fun.”

“I’ll kill you.” Jennifer said, raising an eyebrow. “Would that be fun?”

Jennifer was about to make a move on him, but something told her that’s what he was expecting. He animated an army of corpses. What else could he do?

“So you’ve got ‘who’ and ‘where’ out of the way,” Alex continued. He raised his fingers and lowered two. “The next question you should be asking is….” He trailed off, waving his three fingers out in front of him.

“-Are you?” Alex finished. “You ever have a hobby that no one else you know has? So if you ever wanted to talk about it, you need to get through so many explanations that you don’t want to talk about it anymore? I don’t even get that these days, and I’ve got way more than one hobby.”

“So get to the point,” she warned.

“I’m really good at necromancy,” Alex said, “but I’ve got nobody to talk about it with. So if I ever end up with a live set of ears, I usually end up blabbering on and on until they wish they were dead. And then, they are!”

A dead silence cut between the two as Jennifer tried to pick apart Alex’s ramblings.

“You- You’re what?” she managed to blurt out.

“A really good necromancer. A pro, and I’m proud of it.” Alex said, beaming. “The Black Arts, Blood Magic, Death Magic, Dark Medicine, Necro-Alchemy, and so on and so on.” He casually twirled his finger in a circle and shrugged.

“Are you serious?” she said. “I go through all this shit and you stand there and lie to my face?”
“Don’t be stupid,” Alex said, his voice losing its mocking tone. “The problem isn’t that you don’t believe me, it’s that you don’t want to.”

“But- I-” Jennifer stammered as she brought a hand to her forehead. “But magic?”

“People used to be so easy to convince,” Alex reminisced while picking distractedly under his fingernails. “I’d say ‘necro.’ By the time I got to ‘mancy,’ they’d be wide-eyed and still as stone. I blame postmodernism; cynicism became too much fun.”

“You’re not joking,” she breathed. “You’re not fucking around, you-” Jennifer ran her fingers through her hair. It all fell into place. She had been too afraid to question what she had seen inside the factory, but there was no mistaking the touch of something unnatural, something beyond what humans could do. She had expected Frankenstein, but found Satan.

“I thought you were just a lunatic,” Jennifer spoke without accusation. “But Alex, you’re not. You’re something else. You’re…” She paused a moment, before finding the word on the tip of her tongue. “Evil.”

That seemed to strike a nerve. One end of Alex’s mouth curled into a frown and his blue eye flashed an angry cold. He stood up from his stool and nudged it away with his foot, instead sending it clanging to the ground. He didn’t seem to notice.

“Tell me, Jenny,” he said, his voice as calm as ever, but with a sharp tone, “what happens when you die?”

“Nothing. Nothing happens when you die. They put you in the ground and you’re eaten by worms and your waste is put back into the earth. But its you. It’s your body. Why should you have to give it back? It’s like a goddamn apology for being born. ‘Ashes to ashes, dust to dust, and this is for fucking up our equipment.’

“Death is a slimy old bastard that gets too complacent with his job. We’ve got every right to be on this earth, so why can’t we have a say in how long we stay? If fate’s got a monopoly on death, why can’t we control life?”

next: Cupcakes and Fingernails – Part Twenty