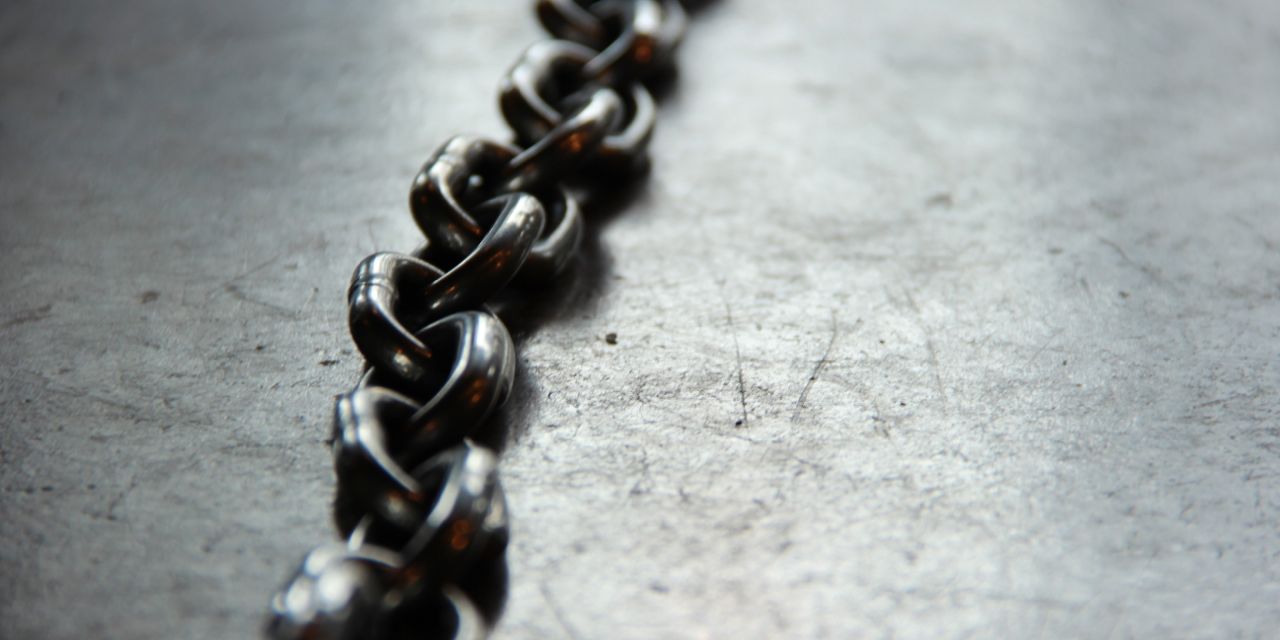 “You turned a man into a living torch,” Jennifer growled. “You butcher these people and don’t even let them keep their dignity by staying dead. If you call that living, then I want nothing to do with it.”

“Most of those ‘people’ were just empty bodies. If I built a log cabin, would you be offended for the trees? Magic is about bending the laws of the universe to make something better of what you are, and that’s exactly what I’ve been doing.”

Jennifer brought a finger to her cheek and wiped off a smear of blood.

“Empty bodies?” she asked, holding out her red hand. Alex heavily sighed through his nose like a boiler expelling steam.

“Necromancy is an art and a science. I won’t apologize for my experiments.”

“I didn’t expect you to,” she said, as her hand slowly crept to her back pocket. “Where’s Wendy?”

“You hate Wendy. Why are you even here, Jennifer?”

“That’s not an answer. Where is she?”

“I’m not going to tell you,” said Alex, his feet rooted solid to the ground.

“You don’t have to,” said Jennifer, her hand poised at her side. “You’re going to show me.”

Alex glanced placidly at her hand. He reached across the table on his right and unscrewed the top of the jug he had brought with him. Taking something inside, he dropped to one knee and threw it across the ground. It skidded once along the concrete before coming to Jennifer’s feet. It was a human hand, covered in bloody symbols that had been cut into the skin. It had been severed at the wrist, but nerves and tendons trailed behind it like rat tails. Jennifer hesitated, too startled to act on her instinct to kick it away. In that time, the hand suddenly leapt from the floor and began to claw its way up her pant leg. She tried to swipe it away with her right hand, but it instead latched onto her own wrist. A sickening pain shot up from her own wrist as the hand wrapped its unnaturally strong fingers around it. The tighter its grip, the heavier her arm felt. In just a few seconds, Jennifer was standing lopsided from the weight as if she had been handcuffed to a cinderblock.

She tore her attention away to look at Alex. He was holding another hand close to his face as he carefully cut runes into it with an X-Acto knife he had produced from his pocket. Setting the knife aside, he winced as he bit his tongue and kissed the blood into the wounds. The hand immediately lurched into motion, its fingers twitching and writhing. Its dangling nerves curled between Alex’s fingers like the tail of a snake before he quickly pitched it across the room. It hit the floor halfway between he and Jennifer and started crawling across the ground like an enormous spider.

Jennifer quickly raised her foot and stomped at the hand when it came in range. It jumped nimbly out of the way, but she was able to catch it with a kick against the solid wall, breaking its index and middle fingers. As she wound back for a second kick, the hand flipped itself over and jumped onto her left leg, leaping from her knee to grab onto her own left-hand fingers. Jennifer tried in vain to fling it from her, but its grip coiled around her arm tight enough to cut the blood flow. As it became situated around her wrist, it started to grow as bafflingly heavy as her right arm. Before long, she was rendered completely immobile.

“Everyone makes the same mistake,” Alex said. “You all think that you’re the first to get to me.” He slipped the cap over the blade of the knife and returned it to his pocket. After screwing the cap back on, he set the jug on a shelf containing an assortment of other jars and containers. Jennifer swore to herself that she would never see what was inside of them.

She grunted and moved to take a step forward. Her imbalance nearly sent her collapsing to the ground, but she managed to plant her foot just in time. She attempted to take another step, but one of her knees buckled under the weight and she fell to her knees. Jennifer’s knuckles scraped against the ground and her shoulders pulled against her bones as if her arms were about to be torn off. She had moved approximately half a foot forward and was already sweating through her shirt.

Alex bent to pick up the stool and sat back, crossing his legs. He let his hands rest on his knees and quietly drummed his fingers while looking through Jennifer with an expression not unlike curiosity. After a silent minute, he pointed a finger at the hands binding her.

“Do you see those markings? The runes? It’s written in Hyperborean script, the first written language. It reads roughly as ‘May the sins be as stone,’ or ‘as heavy as stone.’ The curse only works when inscribed on the hands of prisoners, and is used by the magician against someone they believe to have wronged them. Now, I could cut that same phrase in English, in French, in Latin, or even Sumerian, but it wouldn’t work. Only with Hyperborean typography and only with the hands of prisoners.”

“Why is that? If the intent is the same and the spell is the same, who cares whose hand you use? These details are everything, the difference between art and butchery. Magic, especially necromancy, is based around symbols. That is the ultimate purpose of magic; to give power to figurative meaning.”

“That doesn’t ans-” Jennifer began, but was interrupted by pain around her wrists. Her mouth worked into a silent scream as she slumped forward, only barely holding onto her balance. As the stinging slowly receded, she noticed the blood that pooled in her palms. The fingernails of the two hands were digging into her flesh and cutting bloody marks into her wrists. Her right arm was going gradually numb and throbbing angrily, but her left arm remained surprisingly strong.

Alex stood from his stool and paced aimlessly around his room, his hands in his pockets.
“What people have come to call ‘black magic’, which is a lie because true magic is beyond good and evil, is the kind based around certain kinds of symbolism, like regret and despair and anger. Necromancy works especially well when applied to tragedy. In the scheme of things, death is no great sacrifice; all creatures die, all things end, so the life behind the death is what’s important.”

next: Cupcakes and Fingernails – Part 21