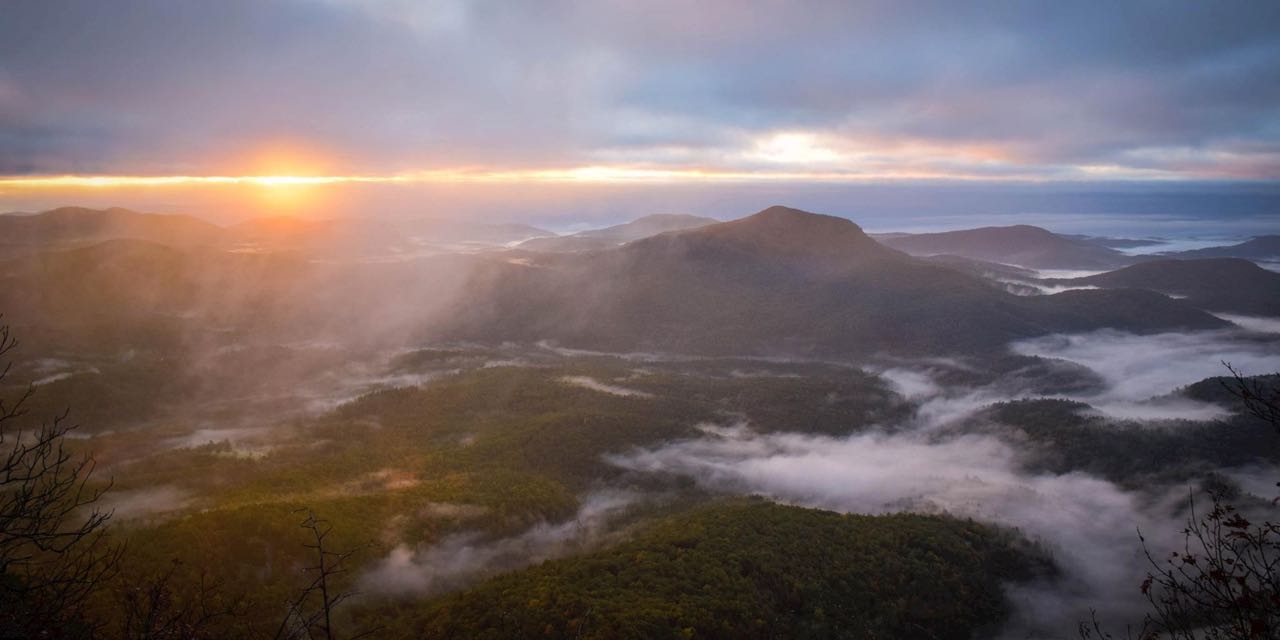 Nothing left to offer but the rain

sunset
on the Ramapo Mountains
not a drop falls