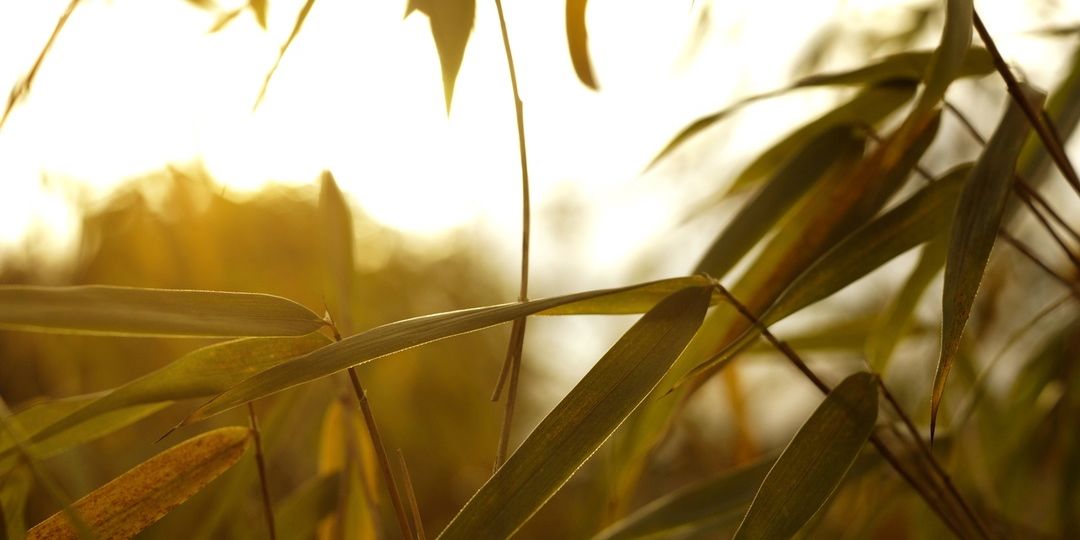 A gray canopy scatters in a sudden wind. Sunlight bathes the parched grass in radiance it no longer needs.

A moment later, one last cloudbank eclipses the sun.