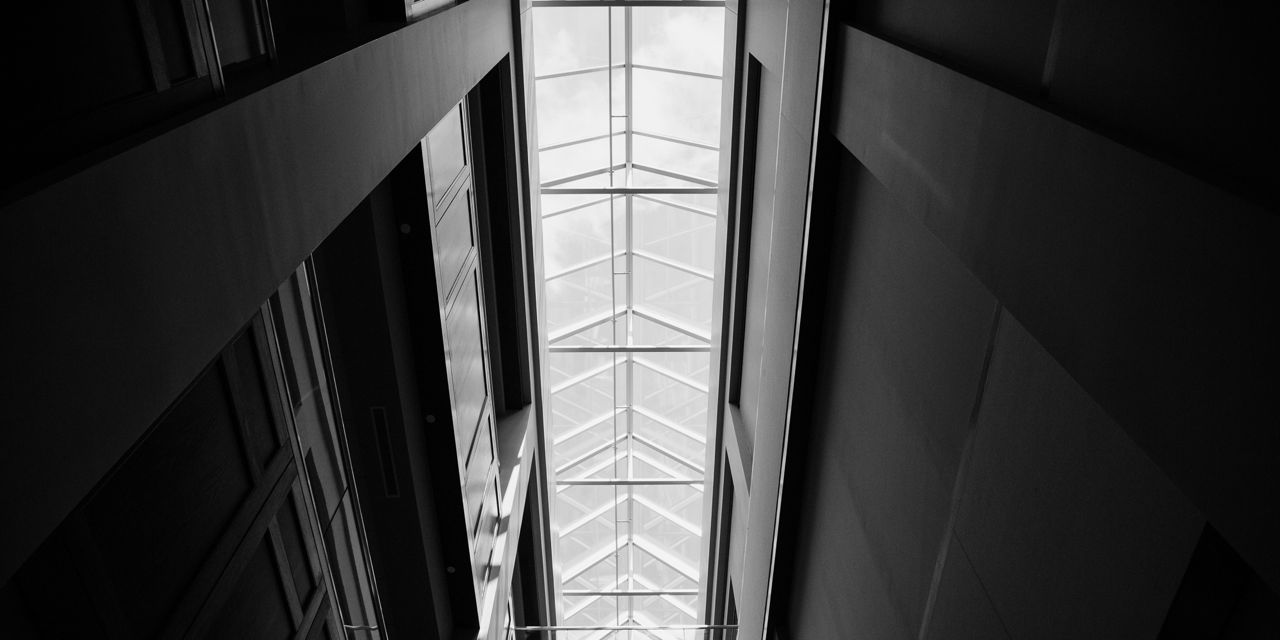 “Hello.” Hudson said into the phone. “Who am I speaking to?”

There was a brief pause.

“What?” Hudson said, looking confused and mildly annoyed. “Okay. To whom am I…”

There was another short silence as he listened.

“This is Chief Inspector Hudson of the metropolitan police”, He said, with all the authority of having the establishment on his side. “We have reason to believe that there are hostages in the building. We want to resolve this as quickly and reasonably as we possibly can. I want to work with you on this, but need your cooperation.”

There was a final pause and Hudson’s brow furrowed into three neat vertical lines.
“They aren’t playing ball”, he said to no one in particular. He turned to one of the officers next to him. “Are there any signs of anyone inside the building? We need to know where the hostages are located, if there are any.”

Hudson hit redial, but now that line was now dead too.

“Do you think we should try knocking at the door Chief?” asked one of the unarmed constables.

Hudson was about to cut the man down for his naivety and then realised that in his eagerness to do everything exactly by the book, he may have unwittingly missed a rather obvious step in proceedings. He ordered his team to move away from the building as to not cause alarm. Approaching the door with caution, accompanied by one other officer, he rang the buzzer. After several minutes of waiting, the door opened to reveal a man with dreads, wearing a black turtle neck jumper and a chocolate velvet suit. Looking the man up and down briefly, he noticed that his flies were open, revealing a glimpse of bright red floral patterned under garments. The man looked genuinely surprised to see the police at the door.

“Is this Kingdom Radio?” Hudson asked.

“Na, this is Fabian recording studios” the rasta replied, you want five doors down, mon.”

At that moment there was the sound from further down the street of two deafening bangs in quick succession followed seconds later by two more. Something told Hudson that this wasn’t just a car backfiring. This new turn of events had just changed the nature of the game.

Everyone had dealt with the recent situation differently. Tim had removed the staple from his hand and was inspecting Dale’s body. Amy and Alex had gone into practical mode and were trying their best to placate the hostages, who were all in a state of shock.
Kevin had dealt with the ordeal in the only way he knew how and was buried in his phone. Hundreds of new messages cluttered the Celebrity death-list site. There were many comments about a photograph that had just been posted up on Instagram. It claimed to be a picture of the reality T.V. star and glamour model Amie Chiles, taken recently. The only problem with this was that she had reportedly died in a car accident months before. Kevin had a look at the photo, but the image was dark and the face was hard to make out. Kevin thought that this was probably just a hoax.

After reading a number of related messages, Kevin looked at the mainstream media to see if there was anything of interest. One of the top stories was as follows.

“Metropolitan police are following information on a suspected hostage situation in Islington. Police are not giving any information at present as to their sources. It is unknown how many people have been taken hostage. There is online gossip suggesting a possible connection between this incident and the violent protests happening throughout the capital today. So far Police have neither confirmed nor denied these rumours. A man is wanted for questioning by the police in regard to the incident. If anyone has seen this person or has information that could be of any assistance, please contact the police immediately.”

And there it was: The picture of Tim’s face, taken by Colin no longer than an hour before.

“We need to get the hell out of here now”, Kevin said. He told the others about the police situation, leaving out the part about Tim’s picture. “What are we going to do?”

“We could always take the helicopter,” Amy said.

“Yeah, there is a traffic helicopter that they keep on the roof.”

“Why the hell didn’t you mention this before?” Kevin snapped.

“How are we going to fly it?” Kevin said, “I can’t fly a helicopter can you?”

“Maybe there is someone here who can”, Amy said.

Kevin turned to the hostages, who were still massively under the effects of LSD.

“Listen up”, Kevin said, “I need your attention. Who here can fly?”

About twenty hands went up instantly.

“I think you might need to be more specific”, Alex said.

“Can anyone here fly a helicopter?”

This time only one hand went up.

“I’m not convinced that putting someone on acid in charge of piloting a helicopter is the safest idea in the world”, Alex said.

“Niacin, or vitamin C are said to lessen some of the affects”, Tim said, “But that is merely supposition, it has never been proven to work.”

“I don’t see what choice we have, it is a risk we are going to have to take.” Kevin said.

The man still had his hand in the air and Kevin told him that he could put it down. He was in his mid-forties, looked like he hadn’t shaved in a few days, wore a crinkled shirt, jeans and glasses on a piece of string. A small cross hung on a gold chain around his neck. The overall impression was that of a taxi driver or maybe paparazzi, not a look that would usually be associated with a pilot.

“What is your job here Geoff?” Kevin asked.

“Maybe next you should ask him his hair colour”.

Kevin was a little annoyed that someone else had chosen to adopt a sarcastic tone; a trait that he had considered to be his own distinguishing factor.