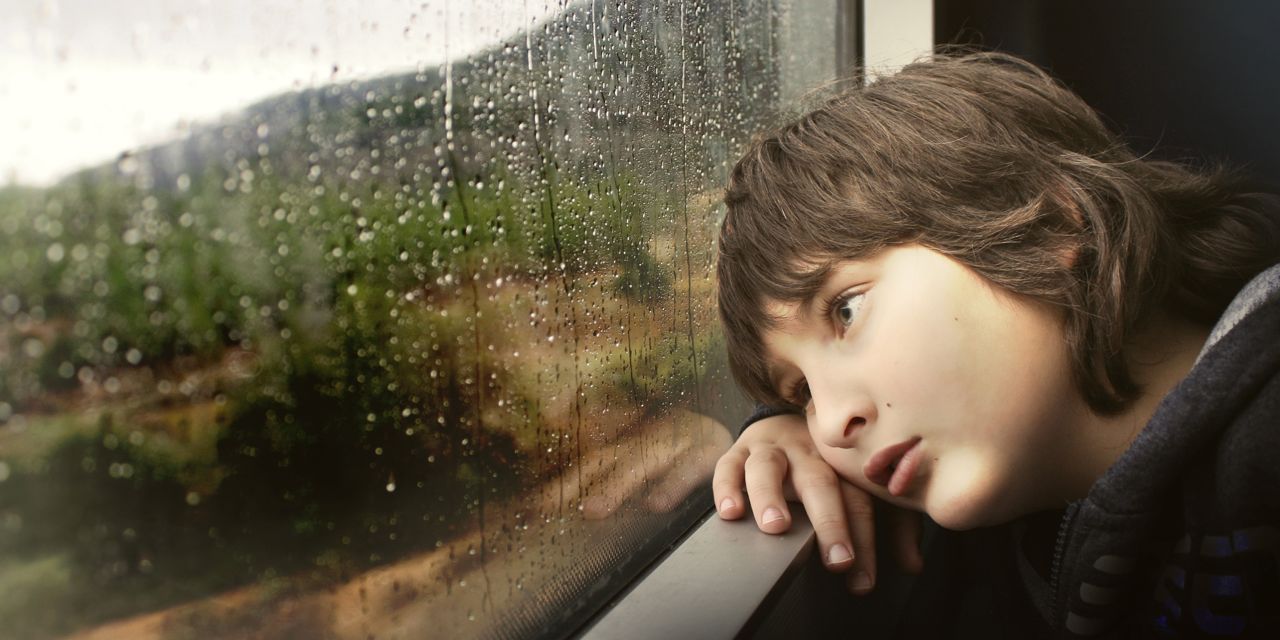 I don’t know where to begin, Doc.

Well, start from the beginning.

That’s the thing. I actually have no idea where the beginning is.

What’s the last thing you remember?

Thank you. Emily. She was new to my neighborhood. It was my birthday the next day and I wanted to invite her to my party but I was too shy. My mom invited her for me. I was seven years old. I couldn’t wait for her to come. The next day was my birthday, and I turned 19. I watched the trees fall down in front of my house and the neighborhood go bad, but she was still there. That birthday was crazy.

Is that when you went to Poland?

I was actually in the Amazon. It was so humid there, Poland could never be that humid. The Nazis had infiltrated a tribe, but little did they know, the tribe was already with us. They-

Believe me, I was just as shocked as you. No one speaks German in the Amazon! Imagine trying to communicate! At least almost everyone in the world knows some english. We were there for two years. Meeting the locals, assimilating with their culture. By the time I finally felt at home, I went home. My parents had moved by then, downsized. It was understandable given the time I had been gone. I’ve never been a sentimental person, so it didn’t really affect me. I just was going to miss Emily.

When did you meet up with her again?

A year or two later. I had just turned 38. I worked at a steel plant and it was the anniversary of my eighth year being unionized. I was buying flowers. Three years later I was 41.

Oh. Why did you stop?

I died when I was 41 years old. It was all gray for a year. I stopped seeing Emily then. That’s how I knew I was dead. For six months I didn’t leave the house. I woke up in the spring. It was a warm day and I just sprinted outside and I saw everything.

Exactly. I could see God and he nodded at me and I lived again. I hear Him a lot now.

What does he say?

It’s mostly messages from friends. I hear them talking to me but I can’t answer them.

You’re sure it’s not the message machine?

Nothing. It was just a joke.

Oh. Sorry. I don’t hear a lot of jokes anymore so I don’t really know when to laugh.

Do you have a favorite joke?

No. I’ve had amnesia for as long as I remember.

Thanks doc. You don’t mind if I call you doc instead of doctor, right? I just don’t have a lot of time for two syllable words anymore.

No, I completely understand. Kids don’t even have time to say full words anymore and they have all the time in the world.

I love you dad.