The Human Comedy: The Price of Sugar 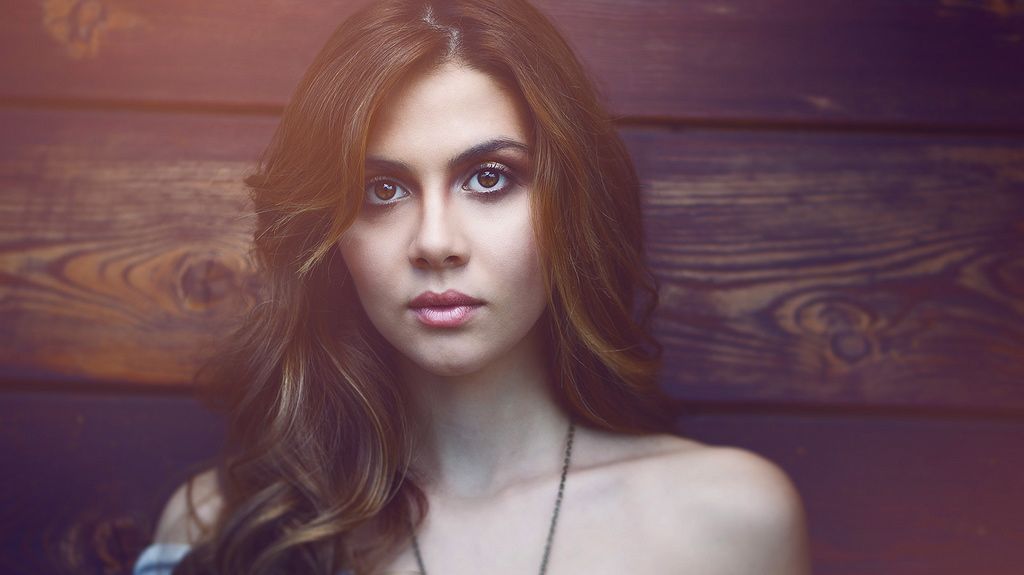 Why, oh why, did she keep seeing him?

She knew why, on a surface level. Her friends called him her sugar daddy, and at first she resented the nickname, but at this point she conceded the point. He was 45 years old with two daughters and a wife in Boca; she was 23 with two jobs and a half-bedroom in Brooklyn. In the past four days, he had whisked her through Saks, Bergdorf, Prada and Versace, Bloomingdales and Louis Vuitton and Chanel and Armani. They’d had breakfast and lunch at Tiffany’s. He’d taken her friends to four-course meals and five-star hotel rooftops. He’d bought enough bottles at the nightclubs that the bar managers had to call the liquor stores for backup. Anything she had looked at and so much as thought “That would be nice to have,” he’d bought for her. His hotel room floor was carpeted with shopping bags; his mattress was strewn with strands of her golden hair.

He wasn’t bad to her — that wasn’t the problem. It was just … he wasn’t real. He doted on her, and in exchange she made sure he woke up in time for his morning meetings, brewed his coffee, picked up his dry cleaning and ordered his favorite room service dishes. She also enforced a strict policy of No Boner Left Behind — whatever and whenever he wanted, she obliged. When he flirted with other girls, when he didn’t come back to the room until five a.m., when he was gone in the morning, she said nothing. How could she?

Was she wrong to carry herself this way? Yes, he was a married father, but it was beyond clear that his behavior would remain the same whether it was her or some other young socialite who struck his passing fancy. Did that exonerate her? What did it say about her character? Should she care? Like, come on — the devil wore Prada, and now so did she! She wouldn’t be young and beautiful forever — was it such a crime to flaunt what she had while she had it, and to reap a few thousand dollars of merchandise benefits in the process? Her friends judged her, but they weren’t exactly saying no when he offered them Don Julio and Dom P at The Box.

She couldn’t fall for him — that was the catch. Under any circumstances, she could not fall for him. She was sure that it wouldn’t happen, and yet, the more she saw him, and the more he whipped out his black card, the harder it became for her to give up the habit.

Which brought her back to the original question: Why did she keep seeing him? She knew it had no future, that it wasn’t a genuine relationship, and that it wasn’t healthy. So why did she stay with it? Was a bit of David Yurman and Manolo Blahnik all it took?

She couldn’t do it anymore. She had to call it off — she was going to call it off. She picked up the phone and dialed him, resolute.

“Ok,” he answered. “How about telling me at the U.S. Open final? I’ve got front row seats.”

“You’ll be close enough to read the label on Serena’s sports bra.”

She clenched her eyes shut, smacked herself in the forehead, and walked to her closet to identify a suitable minidress. “I really just wanted to tell you that I was excited to see you again.”

She hung up and appraised herself in the mirror. She was 23, she looked as good as she would ever look, and she was about to sit front row at the Open. She could enjoy herself with him tonight and call it off tomorrow.

NEXT STORY: THE HUMAN COMEDY – BICUSPIDS