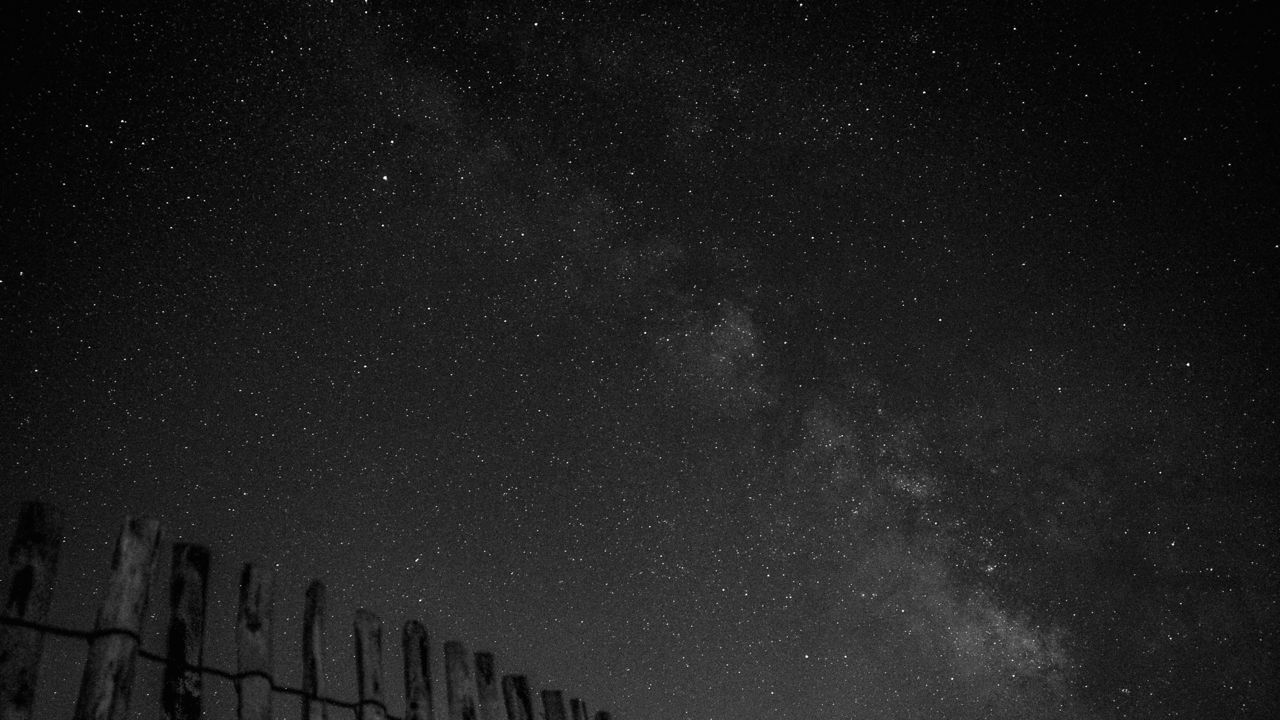 Everything was folding in and out of itself and Kevin found himself moving with it. He was no longer separate from his surroundings, but one integral part or a greater whole. As he split away in layers and joined everything else he found himself panicking. If he let go that would be it, he wouldn’t be Kevin Locklear, he wouldn’t be the first person in the UK to complete Call of Duty Ghosts. He wouldn’t be anyone or anything. Finding himself spiralling, he tried to move his physical form out of the chair, but he kept on being sucked back in, like waves pulling him back under water. He could feel a presence with him, guiding him. As the very last conscious thoughts dissipated, he released himself. Then, just as suddenly as it had started, he returned to the room.

He sat for a while in the chair, stunned. As he went to lie on his bed he noticed that everything in his room was unfamiliar, like he had been on a long journey. His bed covers no longer smelt like him. He curled up, but it was of no comfort. It felt as if he had been shoved back into a space of which he would no longer fit. What the fuck was that? What had happened? He now knew that his prior experience of the world had just been a very limited understanding of what was happening around him. He felt angry that he had been given no choice, but he was also somehow grateful for it. He felt as if he had been shaken from a dream. Kevin had been numb for so long and now the entire universe had just hadoukened him in the face.

Walking outside into the back garden, he looked up at the stars. Everything was more real than it had ever been. His senses were amplified, with not one iota filtered out.

For the rest of the day Kevin could do very little but sit and contemplate the experience. He went back to his room, cleaned out his bong and had a smoke. Each time he did something familiar it brought closer to shore. He knew, however, that his understanding of the physical world and what he had thought it was would never quite be the same again.

As he started leaning back in the chair and gently swivelling, he noticed the transparent object spinning on the string. It was moving in such an unusual way, the shapes being formed were so hard to predict. He changed his position in the chair. As he did, he saw something about the object he hadn’t noticed before. At exactly the right angle, with the light shining onto it in a particular way, it seemed to fold into itself for just a split second and disappear completely. Each time it rotated it appeared to fold in and out of itself –  It looked very similar to when you put the camera setting on your computer to ‘mirror’ and everything on one side of the screen reflects the other. As you move something to the middle of the screen it appears to vanish into itself. – This is exactly what the object was doing and it did it over and over again.

Kevin went downstairs to get Alex who was still watching T.V.

“Quickly, I want you to come and see something.”

This seemed like very unusual behaviour to Alex, he had never been requested to do anything for Kevin before apart from to sell him weed. He entered Kevin’s room cautiously as if expecting some kind of joke or trick.

“Look at this,” Kevin said pointing to the object.

“Sit in the chair, you have to get into exactly the right position.” Kevin said excitedly.

“I dunno, what I’m meant to be looking at dude!” Alex said.

“You’ll know when you see it, keep looking, it’s incredible!”

Alex kept looking, but he saw nothing apart from the odd shaped transparent object hanging from a piece of string.

Alex had never seen Kevin like this before, he had always seemed so sure of himself and disinterested in everything, now he looked like a child who had just seen the ocean for the first time.

“What have you been taking?” he asked jokingly.

“This,” Kevin said, handing Alex the bag containing the substance that had fallen from the folded paper.

Alex opened the bag and stuck his nose in. “This is Sage,” he said.

“What, like what you stuff a turkey with?” Kevin asked.

“Yeah, exactly, but this is probably in concentrated form. They call it Salvia. I’ve never tried it, but people tell me it’s out of this world.”

“It really is!” Kevin exclaimed.

“Do you wanna come sit downstairs for a bit and grab a cuppa, it might help,” Said Alex.

“Ok, but if you need me, you know where I am” Alex said, heading towards the door.