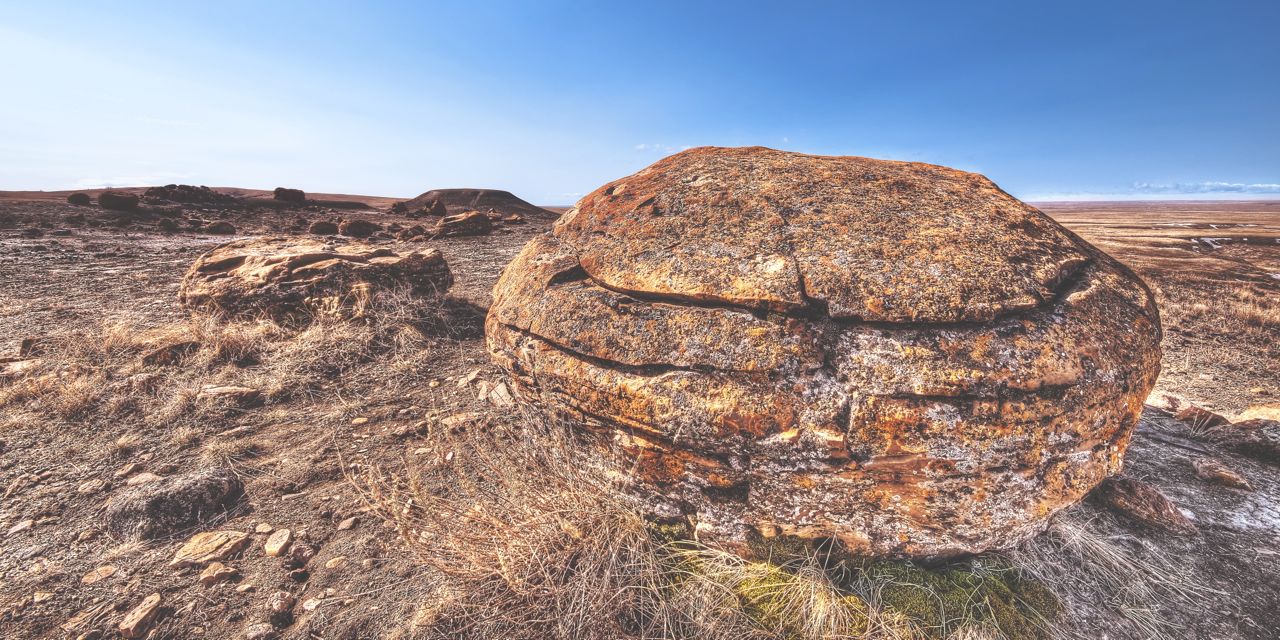 “So you’re the first person on Earth who decides to interact with another person. You see a man in the field and you walk up to him. What do you say?” The teacher asked. Our classroom was hot and the windows in the philosophy department were stained with wet leaves.

“No,” replied the teacher, “language has not yet been discovered, since no one has ever said anything to each other.”

“That doesn’t make sense. How could there be more than one person if no one ever communicated before? That would mean no man ever touched another woman, so we would never exist in the first place,” Davey chimed in.

“What about evolution?” Another student yelped.

“For the sake of this argument, let’s just move along. There’s no language, no agreed-upon form of communication. No one has ever realized the concept of socialization– the idea that we, like other species, could actually experience things together– what do you do?” He began to point his eyes around the room. He selected the first student on the left hand side by the window.

“I don’t know. I suppose I would just look at him and smile,” Mary-Jane began, “oh nevermind. There’s no smiling either. Um. Punch him in the head?” She said, and the class rose into laughter.

“I would walk very closely to him, put our noses together, and stare into each other’s eyes, just to understand what is going on inside him,” the next student said.

“Aw,” Rachel, to the left of her started, “Maybe I would do something similar, but a little more scientific. Like inspect their bodies and see if we’re all the same.”

The class chuckled at that too. Rachel became embarrassed. “No, not like that!” Rachel voiced.

“So if there’s no talking yet, do we at least know how to make sounds?” Billy, the next student, asked.

The teacher squinted his eyes to think that over. “Oh. Well, even bears and mice and things make vocal sounds. We just wouldn’t have created words yet,” he explained, “keep in mind, folks, clothes haven’t been created yet either!”

Stella stifled a laugh through her nose and said, “Hmm. I guess maybe I would stick my hand into her vagina, or if it was a guy, maybe grab his dick, since on my body those things are the most sensitive and important-feeling parts, maybe that’s how I’d try to make a connection with him.”

The class became a little muted. “There you go,” the teacher said, “now we’re getting somewhere.”

“Or how about kiss the other person or lick them or smell them? Like, to try to experience them, understand them, learn that they are the same as me and make sure I can trust them,” Johnny answered.

“Why would you have to trust them?” The next student, Robby, said with jump. “To you they’re just like a turtle or a deer or some other creature running around. They’re not you. You’re the only real species of you that you know of at this point.”

Johnny then responded, “so what are you saying then? That since they’re not us we should, like, kill them? Get rid of them? We’re all on this Earth together. Shouldn’t we try to express care for each other? Or at least take care of each other so we all don’t die on this thing?”

Robby retorted, “What does Earth have to do with it? You think just because we’re all on Earth, it means that we have to get along, like we’re some sort of family or something? What about little bugs here that we hate, like cockroaches and ants and earwigs. You think those things are part of our family too? I don’t know what kind of family you’re in, but in mine, we don’t want to kill each other!”

“Oh really?” The teacher sounded over everyone, trying to lull the argument, “Then Mark, I don’t know what sort of family you have!” The class broke into a small period of laughter, and I adjusted my belt around my pants, wiping my shirt down and making sure my hair wasn’t messy or that I didn’t have stuff in my teeth.

“And you,” the teacher said down to me, “what would you do?”

I sat there for a moment and looked up at the classroom clock on the wall, the thick glass making the black numbers appear bulbous and rounded around the edges. I closed my eyes quickly, and saw a dark field, with green grass that was browned in some patches, and over the hump, just in eyeshot, was a man standing there alone. He was just standing, no tent, no clothes, no fire, nothing. The man’s back was turned to me and I identified that his shoulder blades looked the same as how mine felt. In my head, I walked over to him, and he, sensing my presence, turned around to look at me. His eyes were blue and his face was completely smooth, no marking of sickness, sadness, anger, corruption, or contempt was, or ever had been, on him. And yet, he appeared to be lonely.

Then I said, “I guess I would try to comfort him. Like when I see a dog that I’ve never interacted with, I get down on one knee and give it a hug, showing my affection, but more importantly, I try to make sure it’s alright. To make sure it’s living, that it’s heart is beating and it’s making the same breathing sounds and has the same wetness and moisture on its face like me. Then, I pet the dog, making it feel good, making it proud of being itself, trying to ease the pain that this awful, awful world can have on you. Trying to show it that I’m not part of the bad, I’m not an evil thing, I’m not darkness, or fear, or bloody knives, I’m not cold rain or searing hot pain. I’m just a good thing, trying to spread my good thing with everything else.”

The class became quiet and I felt a hot breeze blow in through the leaf-stained windows.

Soon the bell rang and we all left Philosophy class and headed for lunch. On my way to my locker, a big hairy moth flew through the hallway and landed right on my shoulder. I brushed it off, and as it tumbled through the air, I swatted at it until it burst into a poof of whitish yellow dust.

It wasn’t until later when I got back to my locker that I realized it was a butterfly that laid dead on the hallway floor.

Raised in a family of musicians, pursuing a career in filmmaking, and obsessed with capturing simple truths. Right now, I'm based out of Manhattan, but my roots are in South Jersey. Find my work at http://domnero.com.