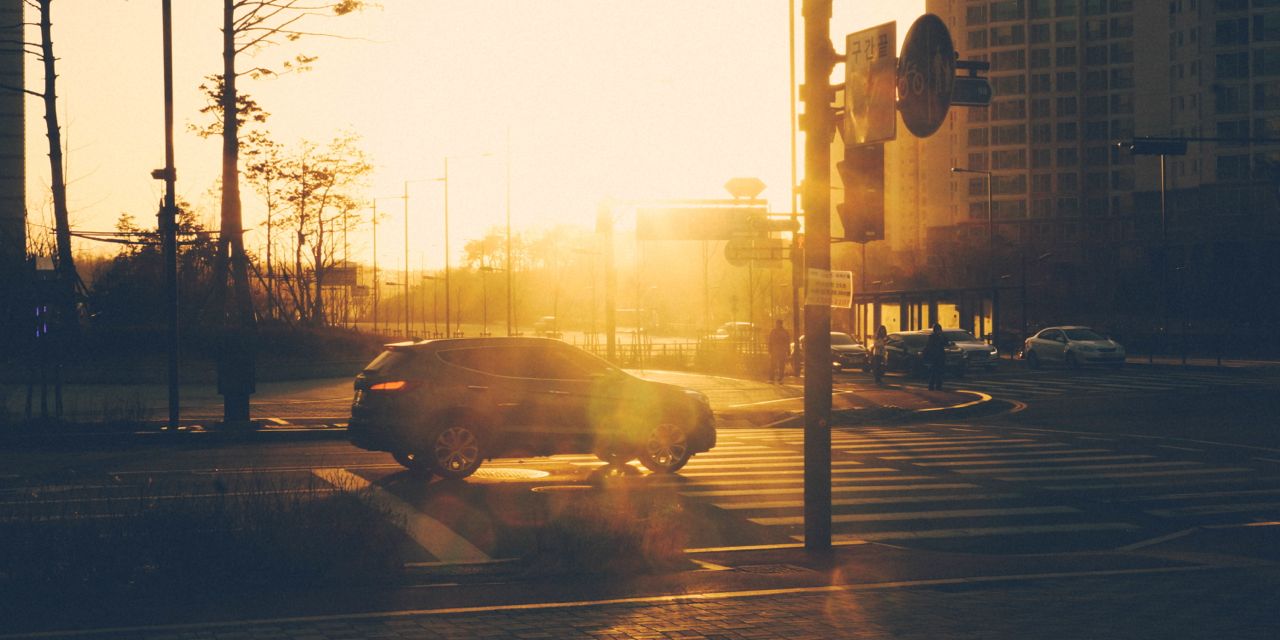 I realized, after I blew the first stop sign, that I was driving distractedly. I caught a glimpse of a patrol car crouched by the roadside and slowed down.

But I couldn’t seem to slow down my thoughts. They drifted back and forth between memories and self-remonstrances, in a helpless haze of misery.

Nothing was getting easier. When I was a teenager, I had thought that I’d have my life settled by 30…35 at the latest. That I’d have no uncertainties or doubts; that I’d just settle in to live the life that I’d created.

Yet here I was, creeping up on 40, and no closer to having all the answers than I was at 19…in fact, I felt like I had more questions and fewer answers.

I was a snap-judgment kind of woman. I was impatient; I was harsh…I knew that. What most people didn’t know was that I applied that same austerity to myself. And at that moment, I was raking myself over the coals.

Had I been jealous of Cori? Yes. If I couldn’t admit it to her, at least I could admit it to myself. Everything seemed to come easily to her; she had multiple talents and endless admirers. Therefore I assumed her ‘tortured’ times were to garner her attention and make her appear to have depth.

When I thought it out like that, I realized the extent of my bitchiness. How could I feel that way about someone I claimed as a friend?

College with Cori had brought me a mixture of envy and awe. Hers was life of dramatic extremes, so much so that she seemed like a character in a novel come to life. Some days, it would seem like the universe bent to her will; others, I would witness her overcome a challenge that would crush most people in a flush of devastating grace, which only drew more people to her. As my envy outgrew my awe, I began to feel like the adversities were manufactured for just that purpose.

But I never completely lost the awe…it kept me close to her. And the prestige that came with being her closest confidant fed my anemic ego.

Perhaps it kept me from finding an identity outside of her. I was Cori’s sidekick, her wingman. She liked to say we were partners in crime, but everyone knew that Cori had no partners…only underlings.

When she got her first job out of college, she asked me to move to the same city and share an apartment. Her “but you can do your thing anywhere!” seemed so dismissive of my career plans to me at the time, but, as I sat there, and the memories trickled through my brain, I realized that she simply was desperate not to be alone.

My own insecurities caused me to think her unkind. I couldn’t imagine that she truly thought of me as her best friend, and so I painted her as a diva who viewed me as a toadie. Did I ever really see her clearly and truly?

I turned into the parking lot of the hospital and found a spot near the entrance. I cut the engine and sat staring into the reflection on the sliding glass door.

A frowning, sad woman, clutching her steering wheel, stared out, tormented …and I wondered who she was. I found myself wishing she wasn’t me.

My phone sprang to life, breaking my reverie, and I fumbled through my purse to grab it. I managed to answer on the last ring just in time to hear Liam’s voice…broken, heavy, slow.

next: Cups with Coriander – Filters