The Human Comedy: Together, We Make Football 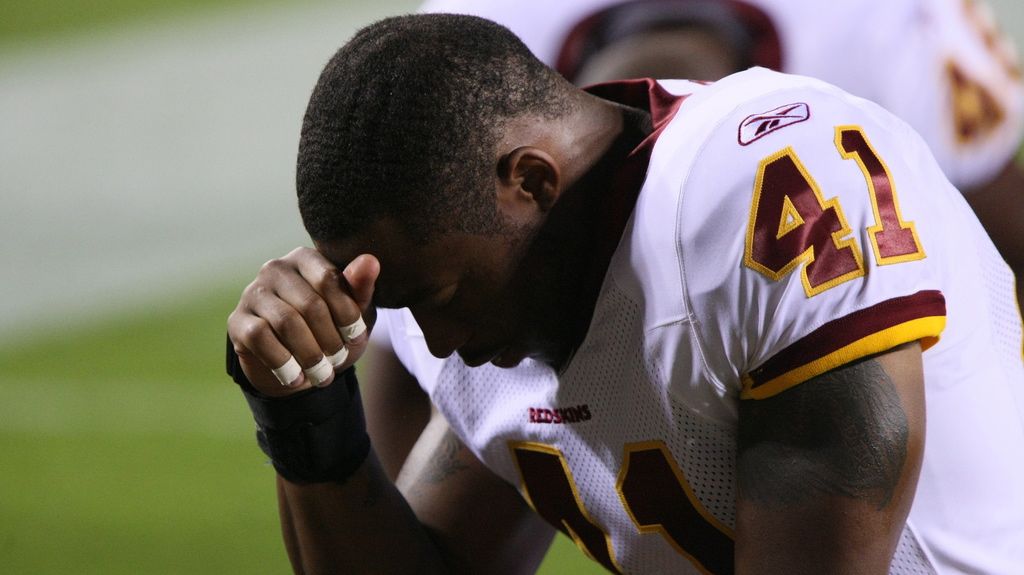 Football. What a mess.

The problem wasn’t Ray Rice, Adrian Peterson or Greg Hardy. It wasn’t Roger Goodell, the owners or the NFLPA. It was the game itself, and the culture it created — a violent expression of male aggression. Though he had always tried to ignore it in the past, it had become increasingly hard for him to reconcile the things the sport did to the body, and the psyche, and the people who supported it. And that made it increasingly harder for him to be a high school football coach.

These kids looked up to him, trusted him, and here he was, sending them onto a field to batter their brains. The NFL was both cause and effect: It gave his players the vision, without the foresight. Even back when they were pee wee players, they dreamed of touchdowns, big hits, cheerleaders and glory. When they grew up, they became the NFL. And when they were 60, they became medical case studies. That was how it had always been, but only now were people starting to understand the price the game exacted from its players.

As a coach — as a man who had built his livelihood around this sport — what was he supposed to do? The game was changing, it would have to change, but nobody knew how. Were they supposed to play ‘Two-hand Touch’ and conduct group anger management sessions after every game? Were contracts supposed to stipulate that you got a bonus for not taking drugs or beating a family member? Were high schools and colleges supposed to ditch the most popular sport in the country?

He was sacked for a loss of words. Flag Football, Touch Football — those were the versions of the game that harnessed its destructive tendencies. But who the heck would pay to see ’em? “James Harrison takes that flag down hard!” did not seem like a compelling play-by-play call. Safe football was un-cool football.

Maybe it didn’t matter. People knew the risks now. Parents knew the risks. The players wanted to be out there, regardless of the consequences. Was it his job to tell them otherwise?

“Coach?” His star cornerback was at his office door.

John sat in the left armchair by Coach’s desk. He was 17 years old, five-foot-nine, and 170 pounds of fast-twitch muscle. It was a good thing; he wasn’t getting into college on the strength of his grades, and he was going to need a lot of financial aid.

“Something troubling you, Son?”

John stared into his fidgety thumbs. “Coach, I … I’ve been having headaches ever since the game against West. I’m worried, you know?”

“What are you worried about?”

John looked up at him. “I really want to play against East.”

NEXT STORY: THE HUMAN COMEDY – DEREK JETER’S DAY OFF