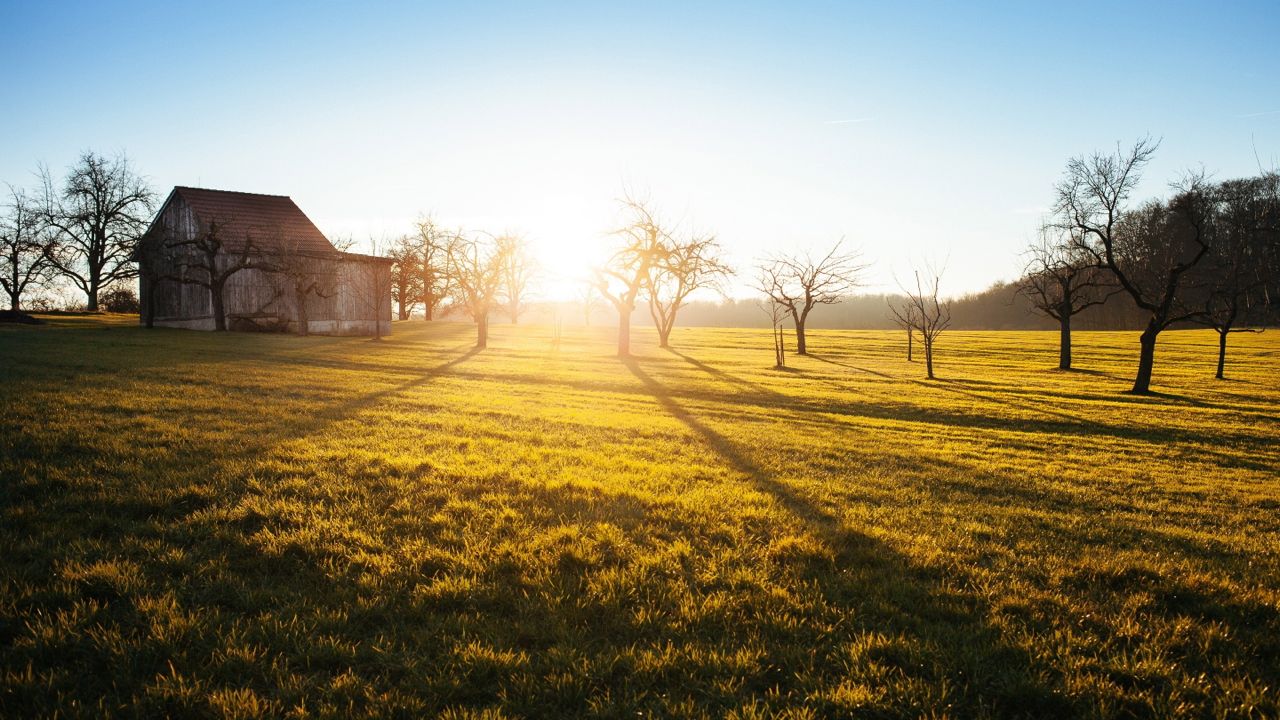 Some mornings, as I step out the front door for a walk, there are prints of bare feet in the soil by the front door. Shallow, as from a light step, circling round the house in two or three wide, meandering arcs. I know those prints, the first and second toes the same length, the rise of the arch. I think I know, were I to follow them, where they would lead. But I never do. I just zip up the neck of my sweater and wrap both hands around my coffee mug, and start walking.

The mountains in November are a picture of optimism. Leaves that cling stubbornly to the ends of their branches; opossums perched on the deck rail, fur dusted with snow, nibbling at old seeds and yellowed grass and scraps of my garbage. In another month or two even they will have retreated beneath thick sheets of powdery winter, waiting it out. And I suppose I will, too. I suppose I am already, even if it’s not quite here yet.

A lot of days I don’t leave the house. It’s a lot of space to fill when you’re alone. The kitchen and the living room. The vaulted ceilings, the lofted bed. Its own wilderness of wood and linen and filtered sunlight. I read, a little bit, old books that I don’t remember owning but which are creased down the front cover from being folded back, pages yellowed and smelling of attic dust. I play guitar, although the A string has broken and the chords all sound hollow and tinny without it. I’m sure that I have spares somewhere, buried in some desk drawer, slipped into the pocket of a coat, but I don’t look for them. Every once in a while I clean, balling up bedsheets or wiping down the sliding glass doors. I find plates left on the kitchen counter, bread crusts and dried pasta not prepared by me. I scrape off the remains and leave the dishes in the dishwasher. I go lie down.

If I walk three miles southeast I hit a small commercial pocket, gas station and grocery store. Canned goods, sweaty quarts of milk. The store is poorly lit, and sometimes I almost collide with the shapes of other people. Apologies are mumbled in the dark. I don’t know them, and I don’t remember what they look like. I leave more cash on the counter than I need to when I leave, because when you’re alone, money becomes an abstraction, a song played from a neighbor’s bedroom window.

Sometimes I make this walk late at night, because something about the gas station’s fluorescents erupting out of the blackout of the woods gives me an odd, bittersweet feeling. A tranquil grief. A pleasing sorrow. I stop at the edge of the treeline, and I take a long breath, cold air pressing against the walls of my throat and lungs. The same image comes to me every time: of the whole of the mountainside bare of all trees, just a bald patch of earth and wet leaves and crawling insects. I’ve kept this image with me for more than ten years, like an old photo at the back of an album, ever since I read Eliot’s Fire Sermon. I don’t know why it surfaces again so readily in this moment. Or if I do, then knowing is a burden I prefer not to shoulder.

I get home, and there’s a plastic hair band lying next to my pillow. I hold it up to the window, get a look at it in the moonlight. Narrower than a pencil, grooved like braille. I run the tip of my finger along the length of it, trying to tell if I can recall the pattern. Then I set it down on the sill by my headboard and burrow under the covers.

Once or twice a week, at some indeterminate hour, I wake up to the sound of laughter on the floor below me. Not a pealing laughter, not gleeful. A chuckle, maybe. Or even just that brief sound, which as far as I know has no name, the sound that accompanies a loving or indulgent smile. As though I’ve just told a mildly amusing joke, or offered some small gesture of affection. I’ll hear it once or twice, and then lie awake motionless for an hour or more, waiting for it to come again. It never does.

I leave the phone unplugged. I get no mail. I would welcome no visitors even if they knew where to find me. Some days the house feels like a vacuum, and I can’t even breathe for the lack of air. Some days it feels so cramped I can barely cross the room. Some days I don’t even know if the house is my own. But I stay there anyway, because the snow will come on heavier soon, I think. Maybe a few days from now. Maybe this afternoon. Clouds knit like a worried brow in the sky beyond my deck rail. Distant peaks blend together in a dizzying collage of brown and gray.

Half-eaten bowl of oatmeal in the basin of the sink. Scarf on the stand by the door. Prints in the snow, like the steps of a dance I haven’t learned. It’s almost like having company, and nothing like it.

One night I come out of the woods to find the gas station has gone dark. Closed down. So few cars come through here, I knew that it was only a matter of time. But standing there looking at it, I can’t help but feel betrayed, as though this was the one concession that I shouldn’t have had to make. I walk across the single-lane road into the shadow of the station’s roof. Empty pumps with slivers of light over their contours. Long windows with nothing behind them. Even if I had a car now, I wouldn’t be able to leave. I look up at the long tracks of parallel bulbs, and it occurs to me that this is my first time seeing them. Used to be they were so bright I couldn’t look at them directly. Now I can make out every detail. Here we are, together, just outlines. Nothing filled in.

I lie down on the pavement, and I stare up at the place where the light used to be, and I think about how, when I get home, there will be tracks leading around to the back of the house, and how this time I might follow them just to see where they end.