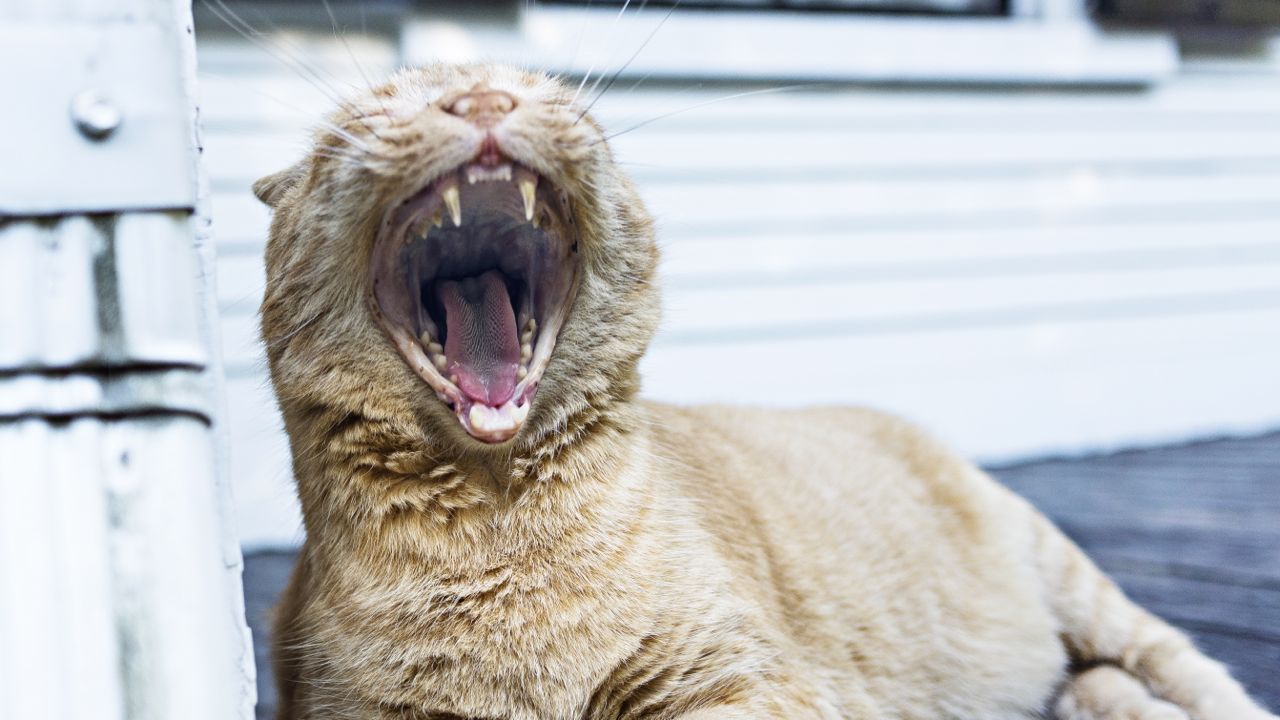 The Bee flew out of the window like a rocket using all its strength. Ejecting its poison into the giant required tremendous effort. What the Bee didn’t know was that most bees of its kind died after a sting. Their weapon was designed to fire only once. There was no recharge, no recovery only exhaustion and pain. In extreme cases the bees died instantly.

In most cases they faded away over the course of a day or two, dried up like autumn leaves and crumbled to dust.

The bee used its last jet of energy to escape the kitchen. In the shadow of the building courtyard it felt week and its wings couldn’t flap fast enough to keep it in the air. The Bee funneled down in sporadic circles. It would have plummeted straight down if it wasn’t for its tremendous will power.

It used every drop of energy it had left, nearly paralyzing its legs. With that energy during its decent randomly regained the buzzing of its wings and produces the circular flying patterns that softened its downfall. An impact with the concrete plates would have certainly ended it. Luckily it landed in the midst of the fur of a sleeping cat.

The cat didn’t wake nor it felt the landing. The Bee lodged itself on the back of the cat’s neck and almost immediately fell asleep. Both creatures slept together dreaming of completely different worlds.

The cat dreamt of the countryside where it was born and grew up. It dreamt of a farm house, open spaces, sun, grass and fresh air. It didn’t want to wake up into the concrete reality of the city. The cold shadows and kicks on the butt, cold meals and loneliness. For the giants locked their cats away in their apartments and treated them like toys.

The Bee dreamt of flying even further from home. The beehive it had left was a nightmare of a home. Rigidly organized and painfully structured. Nothing ever changed there. Every bee knew its place and obediently performed the same mechanical task over and over again.

There was no creativity, no uncontrolled laughter or smiles. Only monotonous buzzing from the hive to the flower fields and back. And if you worked in the dark tunnels inside the hive you never saw the sun. That is why the Bee dreamt of the unknown, of wine and battle. Of adventure, strange creatures and foreign lands.

It dreamt of flying over oceans and cucking the sugar off exotic flowers. The Bee could feel the breeze and swift movement of its ship.

Only it wasn’t a ship. Up and running form building to building was the cat, in what it thought was the direction of its home. The Bee awoke from the bumps in the road. Unable to move it observed the flying scenery with dreamy eyes.

The Cat ran through back alleys, un-kept gardens, over garbage bins, crossed busy streets with honking cars. Day gave way to night and the city became even noisier. The Cat rested at times. It slowed down around garbage dens and recharged by eating what the giants threw away.

Sometimes it had to fight off other cats for a piece of rotten food. The cat didn’t like to fight but it had no choice. Luckily for the Bee in one of those happenings a droplet of rotten fruit flew about and landed next to it. The Bee sucked on the fermenting sugar and felt energy flowing again through its body. It still couldn’t move but it felt better.

One house stood out invitingly white with a lush flower garden. The cat entered the garden brushing the stems of the colorful plants. Dusty pollens rained on the Bee. The tiny insect perked up stimulated by the proximity of nature’s nectars. The Bee was filled with vigor and hope. It stood up and hopped in the cup of a yellow tulip.

The cat was never aware of its passenger. It reached the front porch of the house, climbed it cautiously and rolled up in a sunny corner for a nap.