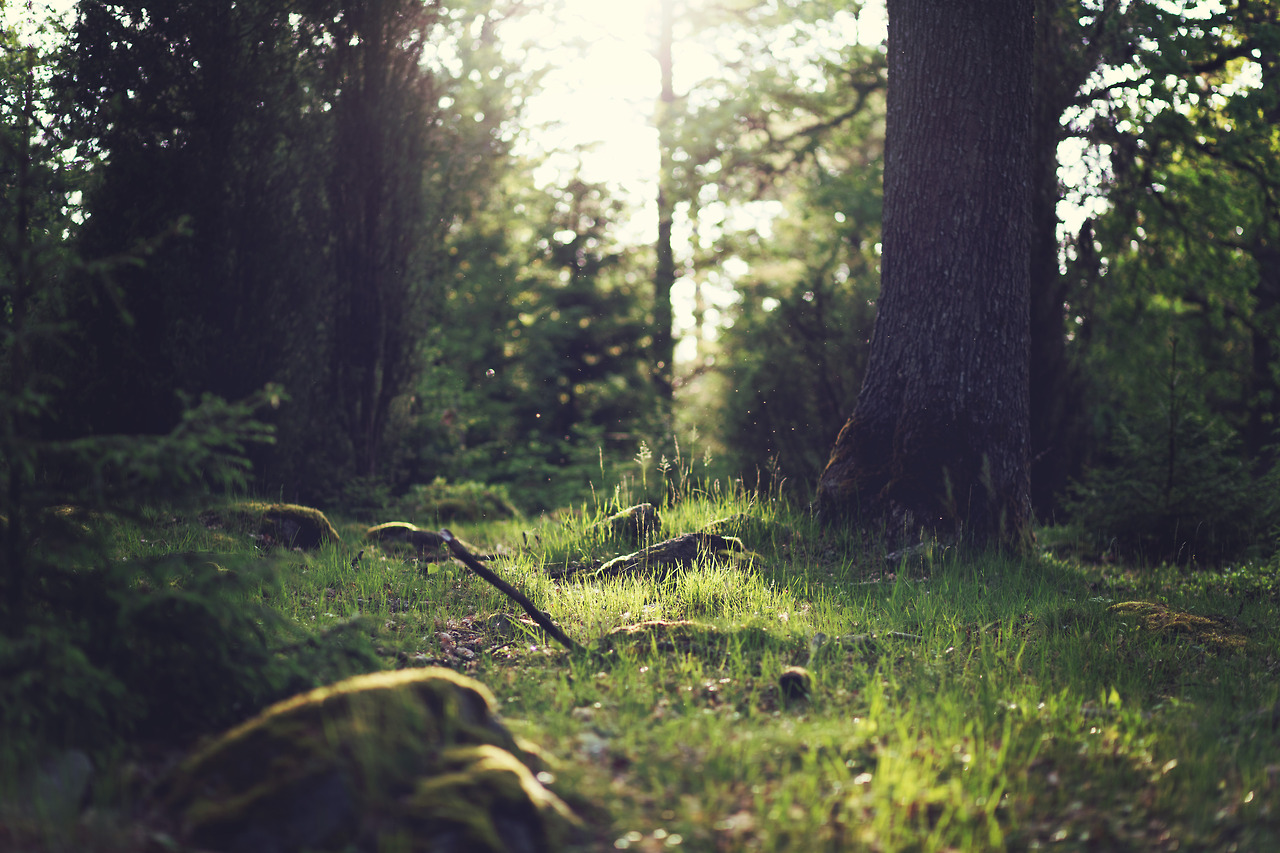 The Dog didn’t think much of the demise of the pesty mosquito. In fact it didn’t think about it at all. It was well accustomed to restless bugs poking around on several occasions throughout its lazy days, especially in the park.

The dog had eaten very well the night before. A rare treat of raw meat it dragged away from the kitchen counter while his master went to the living room to turn up the television volume. So the young family of two had to eat pasta for which they were not thrilled. The Dog could sense it was not in the family’s good graces. The ball was idle on the grass and it dared not touch. Its feelings were hurt. Yes dogs feel and think significantly more than mosquitos.

It was currently thinking about playing, rumbling, rolling, bouncing – all the good stuff a dog’s life has to offer. The raw meat had given it a rocket boost of energy.

But its master was ignoring it, unwilling to play or use energy. He was busy examining the mistress’s vacancies between her cloths and body.

Suddenly a lost rabbit emerged from the bushes. It stopped and quit chewing grass, instead it looked and smelled around with growing anxiety. It could smell people, smoke, flowers and a dog. By the time its processor separated the smells and raised an alert the Dog was already running towards it. The rabbit dived back into the bushes and vanished.

But the Dog had nose of its own. Excited by the thrill of a wild chase, it blindly crossed the edge of the park into the forest.
This park was on the edge of town. Rabbit sightings were common here.

Beyond the bushes the adrenaline was in mass production inside both animals. The Dog could see the tail of the rabbit splitting the grass, but above it had the rabbit’s scent.

The rabbit knew, or assumed, that if it slowed down even ten percent, that would be the end. It believed even thinking slowed it down. So it just ran as fast as it could, burning muscle and hormones into an invisible tail of scent.

In a split second the rabbit vanished in the front of the chase. The Dog registered the disappearance but its muscles took several seconds to slow down. Several seconds too long, for the Dog came itself upon the vanishing point. A well seize opening of a pit several feet deep.

The Dog hit against the far edge of the pit, scrambled for the upper ground, unsuccessfully, and squeaking like kitten swallowed by darkness.

The fall was not deadly for the Dog, but it was to the murderous back right foot. In a mélange of chance, the foot took most of the weight of Dog on its impact with the dry soil on the bottom. It broke furiously, sending shivering pain signals through the entire nervous system. Signals so distressing that the system had to shut down and restart to avoid brain damage. The dog passed out.

The rabbit was better fortuned, lacking physical damage due to its lightness and flexibility. But its nerves were stretched to their extremes. And even before the Dog landed, it was bouncing up and off the walls towards the light. Driven by pure horror. All its other thoughts of green grass, warm warren, beautiful sunsets and carrot cakes had melted into a terrifying cry for escape.

The rabbit was soon breathless. Undisturbed by the still Dog it settled down motionless to rest its muscles. Its mind was vacant and closed to thoughts.

The Dog finally awoke and started licking its foot. The initial shock had been successfully subdued and only the dull pain of tired bone and muscle was left.
The two animals could smell each other in the darkness.

The Dog was positively aware of the position of the rabbit. It stood up on three legs, and with its remaining energy, it sharply made across for its victim. The rabbit was not idle either. It trembled with fear but at the rumbling approach of the Dog, it jumped around and up, accidentally landing on an upper terrace of the pit, concealed in darkness.

The Dog, confused by the cacophony of flying dirt, ran into a thick root jutting from the group and nearly poked its eye out. Settling for a scratch on the nose. It tried to jump in the direction of the rabbit’s smell but convulsed with pain from the right back foot.

The rabbit felt safe for the first time that day and allowed itself to hope. Several hours passed and both animals’ eyes became accustomed to the darkness.
For the rabbit, this meant salvation. Now it could see the invisible steps on the wall formed by uneven soil and curly roots. It climbed and jumped clumsily to freedom. Exited the pit and slowly, one foot after the other, sunk into the vegetation, nibbling on green grass as it went.

The Dog witnessed the escape but could not follow. It felt sleepy and tired. It was hungry. Very hungry. It thought of the meat from last night. It thought of the park and its master. It was shivering with cold and hunger. It couldn’t keep its eyes open.