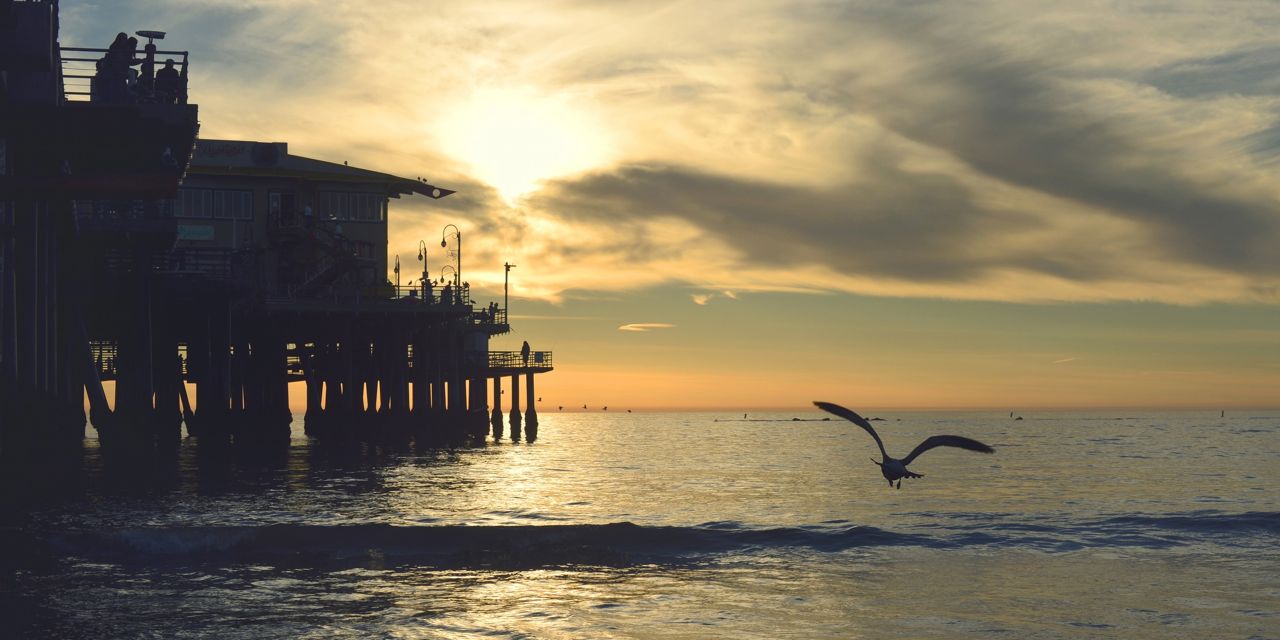 Von sat in the back corner of the coffeehouse, watching the ships in the harbor bob up and down with the tide. He was dressed presentably, with his glasses (which he rarely wore) and watch (which he never wore) as accessories. In other words, he was dressed like someone that was about to ask someone else, whom he hardly knew, if he would like to have sex with him. Well, not with him, but in the same room and with the same person. God, that sounded strange. He was reluctant to respond to the waitress at first, fearful of mentioning something about a threesome. “Coffee” was all that came out.

Just as he was getting caught in mental circles, he heard the entry door close and looked in its direction to find Darren removing his sunglasses to scan the room. Von wanted to criticize him at first for wearing sunglasses on a foggy Sunday in fall, but a sun break had just started to pour into the room, and suddenly he wished that he had worn a pair himself. He respected the foresight. Darren matched his gaze to Von’s and he waved him over to the table. Darren was both impeccably and effortlessly dressed. Von was sure he had made the right choice. Now it was a matter of making Darren believe it.

Darren: “Yeah. But they’re German, so they drink like none other. I have to get oil changes like every eight weeks.”

Von: “No, really. I bailed on you yesterday and I just…feel like I owe you one. I’ll get it.”

Darren: “Alright. Next time it’s on me.”

Yeah, if I don’t scare you off.

Von signaled the waitress back over to the table. He could tell she thought him less crazy now that he had a companion, he could also tell she thought Darren was attractive. He ordered a coffee smoothly and thanked her.

Their conversation progressed as normally as any on a Sunday afternoon. After all, Von really was just trying to get to know him. He parleyed amongst his conflicting interests whether he should even bring it up today. He had until Friday. But after some deliberation that caused him to miss Darren’s story of how he lived in South America for a year, he decided that he should ask him today. It was the brave thing to do, as well as the right thing. He had him in front of him, and not bringing it up today would just be an excuse to slip into the comfort of procrastination. It was time.

Von: “What are your plans for this weekend?”

Darren: “Nuthin’ wrong with that.”

Von: “Hope not. I was just wondering if you had anything going on Friday.”

Von: “Sort of. I have this friend that I’ve been with for a while. She’s- We’re not together, but-“

Von: “No, that’s not- I mean thanks, but- She’s been acting a little weird lately. Ya know how women get.

Von: “So she’s acting all weird, and she comes to me with this ultimatum business and I start to get uncomfortable, which is the exact opposite of our whole thing.”

Darren: “Sounds like you want me to kill her.” Von jumped in his chair.

Von: “Quite the opposite, actually.”

Darren: “What do you mean?”

Von: “So we’re about to do it in the car the other night.”

Von: “Yeah. And we’re wheeling around the bases, quicker than usual. Get past third. Big red stop sign.”

Von: “That’s what I thought! So I’m like listen, I don’t know where you’re getting this idea, but there’s no one else.”

Darren: “Totally. Why would you?”

Von took a sip of coffee and held it in for a moment.

Von: “She said no, I mean next time we do this there’s gotta be someone else.”

Von: “Someone else with us.”

Darren: “You’re saying this like it’s a bad thing!”

Von: “Well, then I said which friend are you thinking and she said I want it to be one of your friends.”

Darren: “Do you know any girls that you’d want to do that?”

Darren: “Well you could always just ask, even if you don’t know her. Girls love it actually, makes them feel like grown women, ya know?”

Von: “I know. I told her that I didn’t have any girl friends that I’d want to do that and she looks at me and goes, I know.”

Darren blinked a few times before taking a contemplative sip of coffee.

Someone in the other corner of the coffeehouse turned with a scoff towards their table at the raised voice.

Darren: “Hey, little freaky never hurt anybody. I understand your predicament, Von. But if it’s any consolation, I don’t see anything wrong with it. I don’t know you very well, so I’m in no position to give you life advice, but I would say go for it. What do you have to lose?”

Darren: “What do you mean?”

Darren narrowed his eyes and looked Von up and down for any signs of wavering. He looked serious.

Darren: “And your- fuck buddy?”

Darren: “Whom I have never met?”

Von: “Yes. Look, I know this is weird. I feel weird asking you, but I just don’t trust any of my friends to do it and I would rather have someone that I don’t know very well. I know we’ve only hung out once or twice, but you’re a good-looking guy, you seem like you’ve got a great sense of confidence and ease about you, and for one reason or another you were the first guy that came to mind once I started thinking about it. And now that I’ve thought about it, I think it would be really fun and frankly, I want you to be a part of it.”

Von kept his stare on Darren as he bent his head down to scratch his neck, then his jaw. His perfectly-kept beard flowed right into his faded haircut. His rustic jean jacket with brown accents complimented his dark hair wonderfully. He probably even has nice brown dress shoes on, the ones with the red bottoms. At this point, Von longed for Darren’s approval. The vision was crystal clear in his head, and he dreaded having that same vision dance about while in the act with a replacement. It might wander. Darren lifted his head to reveal a piercing stare containing his sense of humor, which slowly took over the stare.