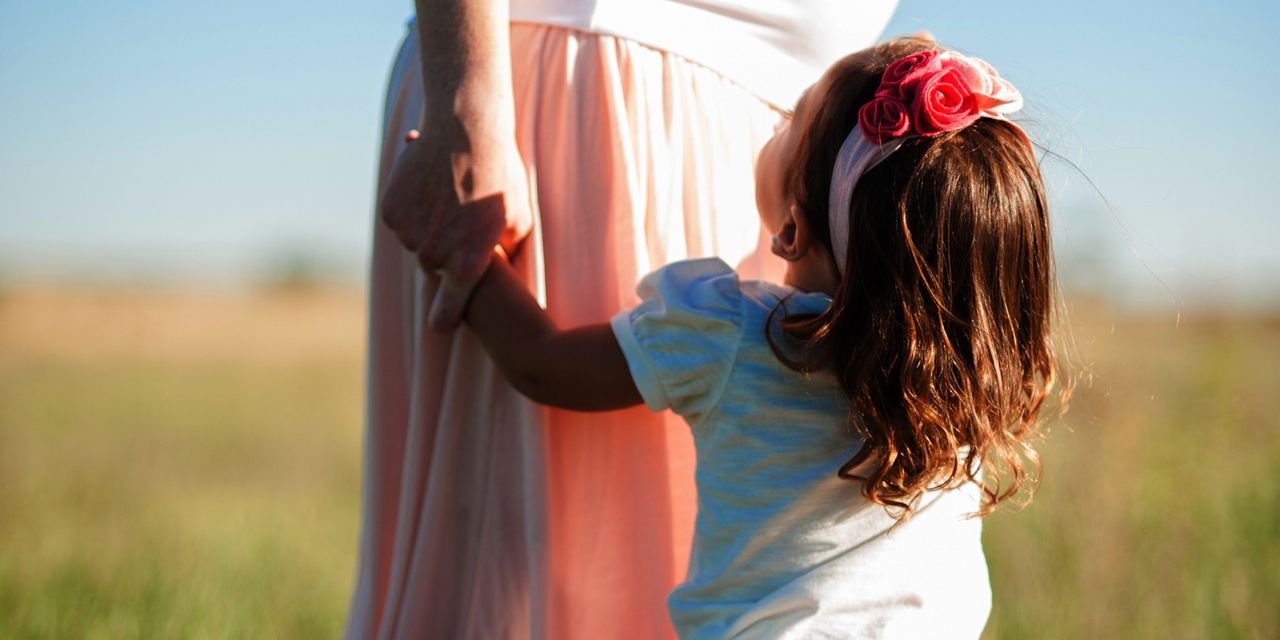 I came from my mother’s body. Not quickly, not easily, but violently. I punched the air and tore holes in the room with my vengeful war cry and trembling limbs. Covered in a film that looked suspiciously like that of Philadelphia, I wriggled and fought against the nurse’s silent but firm efforts to clean me up. “The Cream Cheese Baby” is what they called me and she never let me forget that. Once placed in her arms the struggle was over, and I had to accept all at once that I was part of this world, my mother’s world. I no longer lived inside her, but beside her.

I climbed my mother’s body. Using her angles to gain purchase I swung from her arms and clung to her neck. My mother was much taller than other moms I knew and I was in the clouds on her shoulders. It hurt my own neck to look up at her as she busied herself in the kitchen. I scaled the counter tops too, so our faces could be level as we sang together through dirty dishes and dinner preparation. The gentle vibration in her throat like the bleat of a lamb fascinated me.

I washed my mother’s body. We showered together long after safety necessitated. Her protestations to my growing up were quiet but obvious. I would always strip first and get under the too-hot water which pelted my face and stung my eyes like acid rain. She would get in behind me and soap up my hair, gently massaging the bubbles into my scalp as I shut my eyes hard to avoid the suds that languidly slipped down my face and off my chin. When I faced her I was eye level with the slope of her breasts. I’d often open my mouth to catch the water that fell from them in great streams, slightly cooled by her skin. She’d laugh at me as I loudly gargled the liquid and spat it at her in sharp bursts through the gap between my front two teeth. Once her own hair was shampooed, she’d pump extravagantly coloured aromatic soap into my hands, which I delighted in slapping on her stomach and rump as we vigorously scrubbed each other clean, bumping limbs and slipping on the shower floor, giggling at our silly game until the water began to go cold.

I examined my mother’s body. Cocooned in my fluffy towel I took in her landscape. I knew every dark blue vein that made of her a map which led directly to the dimpled, soft flesh of her thighs to the nest of her pubic hair, which was so curious to me then. I often wondered what it felt like to have all that between your legs as I examined my own downy specimen with great relief. The curve of her abdomen bulged a bit and I often caught her eyes lingering on this part of herself in the mirror before she roughly dried her back, causing her breasts, which hung low like the heavy fruit of our pear tree, to sway in her reflection. After dropping her own towel to the floor I watched, entranced, as she slicked luxurious, perfumed creams over every inch of her newly-dried flesh that I knew by heart.

I hated my mother’s body. The wretched thing had turned against her. Her rose-scented chassis, which we adored and pampered had betrayed her. When she told me that there was little time I said nothing. What could I say? The decision was made and it was out of my hands, out of her hands, the hands with the perfectly manicured nails, belonging to her body that was destroying her. There were tubes in my mother’s body; one in her chest that pumped medicine that was working into her veins, and one in her arm that watered her like a house plant so she didn’t turn to dust.

I nursed my mother’s body. Her bloated stomach swelled so I thought she was pregnant again. The disease was gestating in the same place I had once; that same place where I came out fighting, where I once wanted so vehemently to remain, was now host to absolutely no hope. I put ice chips in her mouth and a washcloth on her head as she rambled at me words that had no connection or meaning; words that dropped carelessly from her brittle, colourless lips, each one slapping me hard in the face until I could take no more and had to walk away.

I buried my mother’s body. I gave them her favourite stuffed bears to put in the casket so she wouldn’t be lonely. I handed over all of her sparkling diamond rings, and begged that they be placed on her dead fingers. Before the coffin was lowered into the ground, I demanded to see her body in inside of it, proving to myself that it was real. None would entertain my morbid appeal, so I stood over the chasm unappeased and angry, thinking of nothing but her body. I wondered what would happen to it, what it would become. Some years later I saw her rings in a box. I’ve since seen those very same stuffed bears in photos, being held by children I haven’t yet met and who will never meet my mother.

I have my mother’s body. Varicose veins blight my skin like ink bleeding through paper and her pillowy cellulite plays peek-a-boo when I cross my legs. My voice quivers when I sing and the laughter that sometimes erupts too loudly from my throat also belongs to her. I am a Frankenstein amalgamation of us both. Her ghost and I stitched awkwardly, permanently together. I am the best things, the worst things and all things from my mother’s body.