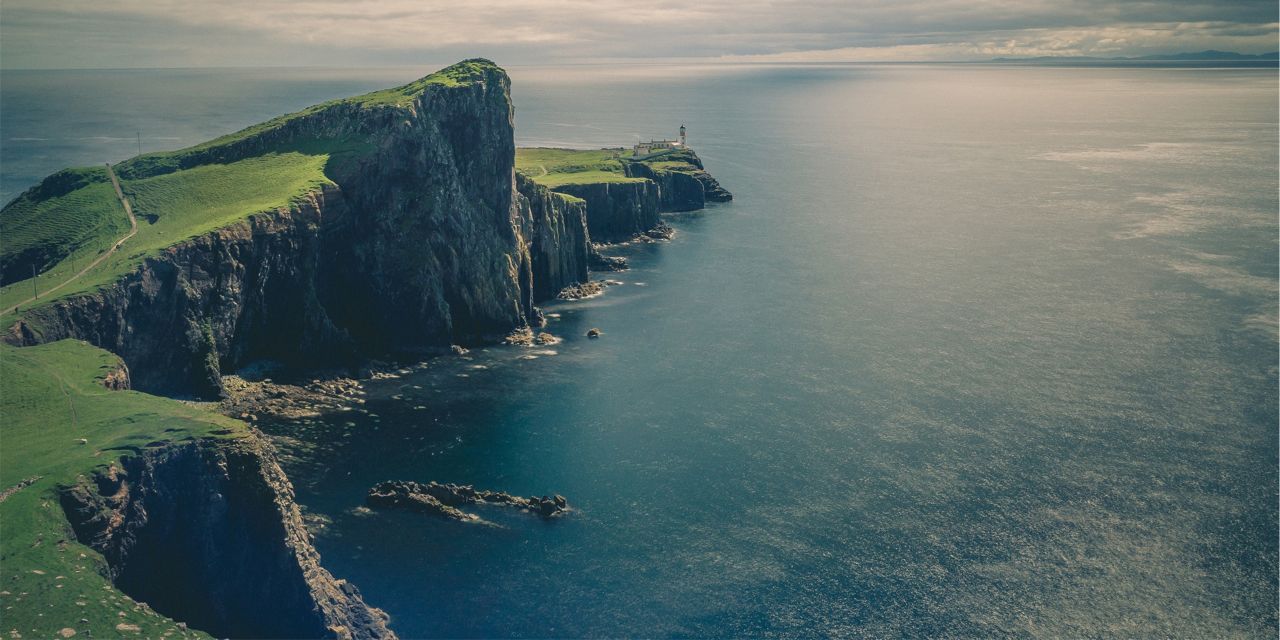 “Maybe you should try again in the morning. Some people think they’re night owls until they really need to focus.”

“It can’t be good for your health. Are you tired at all? Can I make some coffee?”

“Would it help if I put on some light music? Harsh music? No music?”

It is astounding what one person will do, the lengths they will go to, when they care about another. To an outsider, one who is not a part of this 1+1 equation, it seems simple enough to decipher. But you cannot imagine how much it means to you until you are on the receiving end. I both love and hate these little interactions. I both love and hate how much she worries about me and how successful she wants me to be. I dream about her throwing her hands up in the air and going into the other room, never again bothering me with questions about my work and my health. I wonder if I would prefer it; it would certainly provide solitude, albeit a very cold and forced solitude. It would separate my mind from her, temporarily, and allow me to listen to my muse without having to juggle her questions and concerns. I of course would be sacrificing her piece of mind, but is that the price for getting a little work done?

In the end, I realize that I wouldn’t much like it if she stopped checking in on me, asking about the light, offering me some sort of nourishment. To each other, we are not muses of creativity, expression, or even free thought. To each other, we are the muses of concern, the rational demigods who stand near the hearth in white toga, always with a hand up as a sign to yield and a constant look of worry. We are, perhaps, annoyed at times by each other’s constant checking-in and endless suggestions. But where would we be without them? We would forget to eat, to sleep, to wash, to a point where we would eventually be consumed by atrophy before we could even produce some of our best work. We may reply in impatient tones with each other, but that terse remark is quickly followed-up by a grateful smile and warm glance when we are reminded of just how lucky we are to have such a force of stability in our lives.

I still remember our trip to Ireland about a year ago. We took a day trip to the Cliffs of Moher and, when the coast was clear, we went off the path to gaze over the unfenced regions. From there we had an uninhibited view of the 400-foot drop, with an angle so sharp that it was difficult to make out the water and rock bed that would be the landing point. There was no fence, there was no harness, and, short of a stray tourist or two, there were no other people around.

It would have been easy to jump. It would have been something to have the cold, wet air hit my face and take a final look at the endless black ocean and gray sky before me. It may be the greatest thrill to put one’s life in the hands of fate and hope that the best happens, knowing full well that it is much more likely that the worst will be your result.

I thought all of this, but I didn’t react to it. I didn’t move toward the cliff, nor did I quietly mutter anything of the sort. Regardless, the minute these thoughts crept into my mind, she quietly took a step closer to me, put her hand on my shoulder, and flashed a smile that could block out the sun. She wrapped her arms around me, and at that moment I had never felt so warm or wanted. She knew what was going through my mind, she could feel the challenge presented in my head, and she acted accordingly, as we both had time and time before.