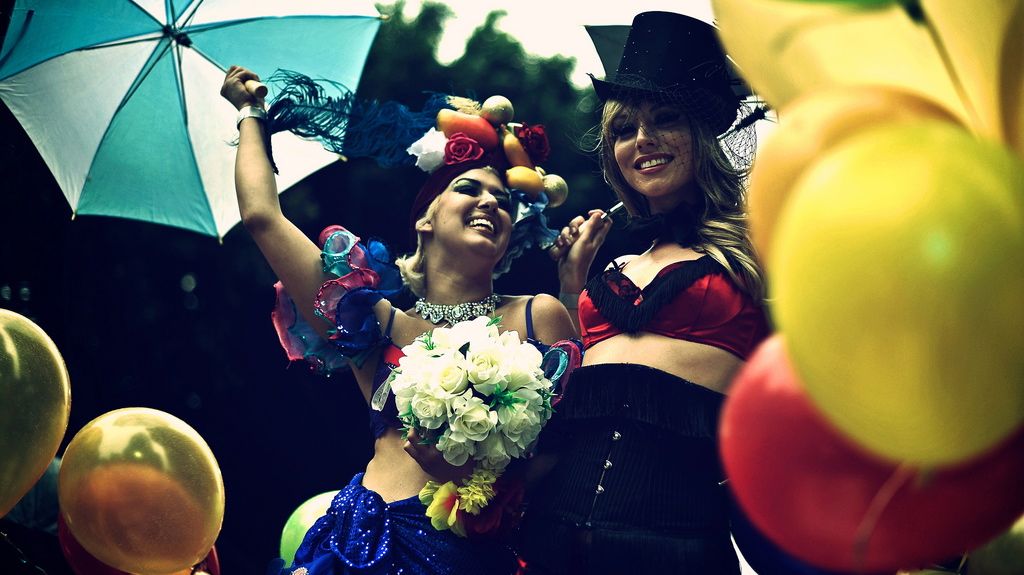 Agnes clicked onto user Jim409’s profile. She scrolled through his pictures giving each physical quality peculiar attention. In the first photo he appeared to have just spearheaded a lion while draped in a rugged t-shirt she believed covered a well-crafted six pack chest. He oozed sexy, in a grungy yet polished kind of way. Agnes clicked on one of his pictures to zoom for better quality. He was standing in front of a new or newly washed red convertible with his blonde hair, swooped across his forehead.

Agnes sent him a message. “Hi, nice hair,” it read.

Despite the constant messages she received, Agnes didn’t have initial intention of meeting anyone from her virtual world in the flesh. She wasn’t the kind of woman that stopped traffic. She was thin, shapeless like puberty had skipped her. Her hair laid weakly on her head, her smile was plagued by childhood taunting for the gap nestled between her front teeth, and, she had yet to overcome her battle with acne.

Jim409 had suggested they meet for coffee, Agnes deferred. He asked for dinner, Agnes deferred again. Three days later he asked for drinks at LaChate’s, Brooklyn’s classier bar. Oh, what the hell, she thought before accepting. Jimmy had taken the unfamiliar step and written detailed descriptions of his love for his family, the deepness of his pockets, his former life working at an African orphanage.

9:30, and Agnes waited in the aftermath of sundown. She checked her appearance in a car window, adjusted her belt wrapped around the waistline of her linen dress. She had taken time to paint her nails bright red, to tie her hair into a bun and adorn it with fake purple orchid petals. A man had passed her. His head turned, searching the intersection of Eastern Parkway and Franklin Avenue as if he was lost. Agnes hadn’t noticed him until he passed her for the third time.

“Damn,” she whispered. Jimmy was fat, the belly hanging over a belt kind of fat. He wasn’t blonde, and his own acne hadn’t cleared.

“Jim409” she called as he came closer, ready to pass her for the fourth time.

They watched each other as if trying to replace the image they’d once known.

“So…” Jimmy dragged out. “You still wanna get drinks?”

Agnes squinted. She wondered if this was Jimmy’s regular procedure- falsify his appearance, then surprise a girl shitless upon meeting.

Three glasses of Cabernet Sauvignon and the tiny filter that Agnes held disappeared.

Jimmy swirled the ice in his whiskey.

Jimmy smiled flirtingly, a gesture Agnes couldn’t remember ever receiving from a man. For in her presence was a man actually interested in both qualities of her being. So she drank. Simultaneously overwhelmed and confused.

“So, there’s a burlesque show in the city,” Jimmy said, the Makers Mark heightening his confidence. “LaChate’s about to close and I’m not really ready to head home.”

Agnes downed her wine, stood up holding the table for balance. “Alright,” she said “let’s go.”

1:30AM, blurry eyed and tipsy, they entered Bricksy’s Tavern.

Laughter hung in the marijuana scented room. Bartenders smiled. Strangers nodded their heads as a way of greeting; the flighty look in their faces, in their walks that were sluggish and stress and problem free. They’ve got to be all high, Agnes thought. When the announcement came for the show to begin, she nervously followed Jimmy to the empty purple cloud couch loveseat. She sat upright holding her glass on her knees.

“Relax” Jimmy whispered, before a fat, tiny breasted woman stepped on stage. She began to seductively peel off her dress with encouragement from the crowd. Jimmy whistled, clapped, and soon the woman stood in her undies with silver jeweled tassels strapped to her breast, shimmying like she was craving for attention, which she got. Then a man dressed in only a pink thong, jumped on with her, thrusting his pelvis towards the audience like his penis would escape its enclave. Jimmy didn’t clap.

Someone then pushed a red inflatable penis on the stage, and the tasseled lady straddled it, riding the penis like a crazed cowgirl. Jimmy and Agnes applauded.

There is something to be said about a flat chested woman and a rhythm-less man slowly gyrating for the sake of entertainment. The attention they command from those watching. Their inner makings that glide to the surface, exuberating confidence that allows strangers to accept them as they were. There are no masks, no faces to unveil. The genuine and noncomplex sincerity that comes with birth and a grasp of self- acceptance invades the overall essence.