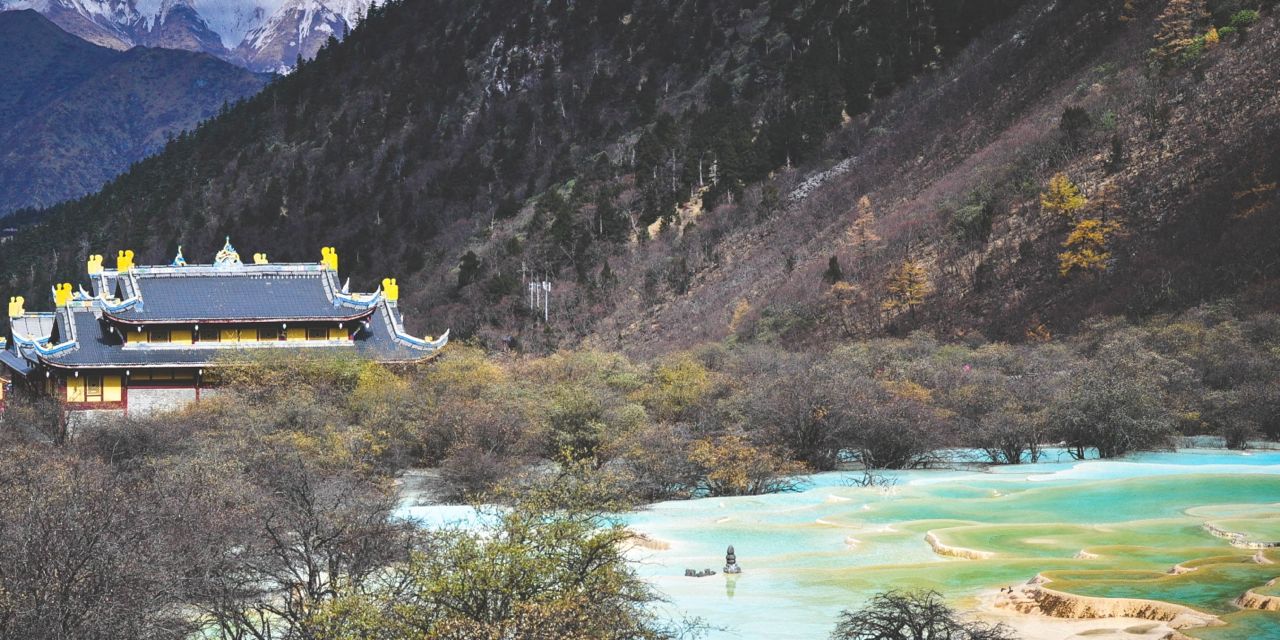 Anxious to find the answer he was seeking, the student approached the giggling party and beseeched the gentleman sitting in the center. “Sir, I must know, are you a rich man?”

The laughter stopped abruptly. All leered at the student with an incredulous eye. A feisty young woman stood up and exclaimed, “How dare you address the great Okaney so directly, you—”

“Silence, woman!” barked Okaney, “He was addressing me, and so I shall address him myself. Young man, you either have a lot of guts, or a lot of screws loose to talk to me that way. What is it you mean to ask?”
“Are you a rich man?” asked the student.

“Yes,” chuckled Okaney, “I would say I am. Wouldn’t you say, friends?” As if he pressed a button, all of his supporters laughed uproariously; he snapped his fingers and they stopped in an instant.

“Well sir, I have a question for you. Will you listen to my quandary?” proposed the student. Okaney nodded and listened.

The student ended his story and watched as the rich man contemplated what to say. “The poor man. The poor man died the worse death,” said Okaney. His party gasped and shrank away from their host.

“Wh-What do you mean, Okaney,” spoke the feisty girl, “How could you say something like that?” the rest of the rich man’s guests nodded in agreement.

“The poor man died the worse death. There is a poor man in this town whose restaurants are my trash cans, and his bed is my door step. I’ve never asked him his name. His existence is worthless to me. I literally walk on him. My dogs chew on his bottom as I please. Yet, he has never gone away, nor has he ever greeted me without a smile. A man like that, a man with integrity as high as his, a man with such character to forgive a horrible bastard as I am deserves a place where he can live in peace, away from the abuse of people like me. Every man deserves dignity. Every man deserves respect. Every man deserves peace. To be robbed of your peace, or your chance for it, is the greatest tragedy.”

The tavern fell silent, the whole establishment seemed to hone in on Okaney’s message. The student grinned ear to ear. This must be the answer he was looking for, why else would the whole tavern be listening so intently? The student bowed many times as he backed out the door, off to his mountainside convent.

“Teacher, teacher!” screamed the student, running toward his master. Bursting through the doors of his teacher’s hut, the young apprentice came to the feet of his meditating master. “Master, I have an answer.” His master did not stir. “The rich man, the rich man died the worse death!” With a smug confidence the student waited for his teacher to awaken. Five, ten, then thirty minutes pass, but not even so much as a twitch of an eyebrow came from the Hermit. The student’s confidence melted into a pool of sweaty nerves. “No, no, I lied, I didn’t mean the last answer, the true answer is the poor man died a miserable death in his dirty nasty clothes!” blurted the student hastily, but still no movement from his teacher. Another thirty minutes of dead, stagnant, morbid silence passed.

“In the name of the earth, moon and sun, speak to me, Master!” The student countered the silence with an overflow of rage and frustration. “You give me a task and I’ve done it. I’ve taken on your question and found your answer. I gave you one answer, and you do not rise. I gave you the other, yet I am granted no audience! How am I suppose to pass your test if you don’t awake to tell me if I passed? You know what? You want to know what I think?”

“Oh, Master, I think the whole story is senseless! Both men died an equally horrible death, because they both died. Neither man gained anything but a swift end.” The student began to pace about the room, head low, yelling every utterance towards the floor. “Both had their lives taken for something that belonged to neither one in the first place. It is in this inherent need to posses more than another man that conflict is created. The land was big enough for the both to share, and each could prosper from the other’s gain. To exist in this world, one will conflict with another. However, if the only understanding reached between the conflicted is to end the other’s life, then no one will gain at all! If one is not challenged, then one cannot grow and gain from overcoming the challenge, but when reconciliation is reached between both parties, both can grow, both can prosper, both can live on and find peace. That’s what I think!” The student began to hyperventilate, gasping for every breath he could grasp.

In one glorious moment, it dawned on the student that the Hermit was awake. In his blind rage, the student did not notice the Hermit had left his meditation. Standing behind his pupil, the Hermit spoke again, “My apprentice, you have passed my final test. The greatest lesson you can learn from me is to think for yourself. I can tell you the way that I lived, the ways that I succeeded, but that is my life. You must live yours. You must ask questions, you must seek answers, you must be unhappy with the first answer you hear. However, when it comes down to it, what matters is your philosophy, and what a wonderful philosophy you have. I have challenged you, and you have grown, just as you have said. Now, you are ready to venture into the world and find your own answers and practice your own philosophies. Go, my student, find your peace.”