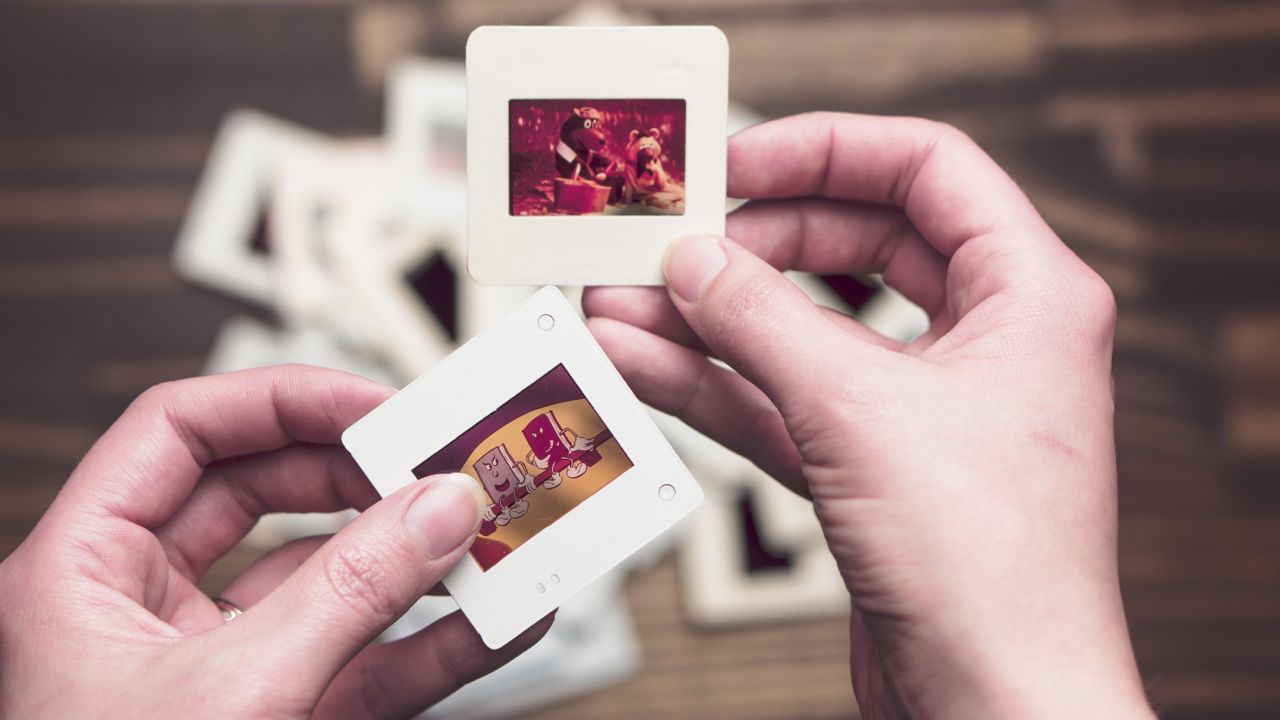 Sarah’s earliest memory was the sunlight scattered by the frosted glass of the toilet window. She never knew her Mum and the house was often filled with the rich smell of solvents used by her Dad to make the model gliders he flew up on the moor. She hated the gilders, because they looked ugly and useless, they took up too much space and they broke very easily. The only time that Dad hit her was when she was six. She remembers picking up a glider and breaking one of the struts, and then trying to hide it and mangling it even more. The scene that followed is still replayed in dreams in various guises. Before she wakes up, the monster looms and the thunder descends. For many weeks after, her Dad spoke even less than normal.

Dad knew that she watched TV when he was out, but forbade her to do so when he was in. She felt this was hypocritical, because she knew that when she was at school he watched a lot of TV himself, but in the evening, after the news, the TV was turned off, and she was confined to her room where the only the only things to occupy her were the radio and her homework. She was allowed to see friends on weekends and twice during the week. Outwardly she railed against this inflexible regime. But her mind flourished. She was socially skilled enough not to flaunt her good results.

Now, aged twenty-two, she has a good degree and a starter job in TV. She spends most of her waking hours working or mixing with the friends she makes at work. She doesn’t have much money, but she has enough to do what she wants. Today she is driving back to London from a meeting in Newcastle in an ancient secondhand Mini that her Dad helped her choose and buy. It’s only a small detour to drop-in on her Dad at the concrete estate were she grew up. He isn’t in. A man with leathery skin, piercing eyes, and the whiff of booze about him, appears from nowhere and asks her what what she is doing there. His face comes alive with a thousand crinkles when he recognises her. It’s Joseph Sprunt, a man of regular habits who believes he will die if he desists from his daily ration of rollups and premium lager sucked through a straw for optimal impact. He tells her that her Dad is at the glider club.

“What glider club? He was never a member of a club.”

“He is now. He’s entered a competition!” He tells her the name of the club.

She gives him a kiss on his leathery cheek and wishes him a happy day. “Sarah!” he calls after her as she walks away.

She stops and turns around.

“I thought it was your Mum come down from the clouds!”

She smiles and continues on her way, noticing the whiteness and gleam of the huge clouds hanging in the sky.

A couple minutes fiddling with her smartphone brings up the club contact details and the postcode, and forty-five minutes later she is at the glider club. It’s a large hut with a car park in the middle of a field. She has to be back in London in the evening, but she should have time for a drink and a chat with her Dad. She hopes they don’t argue.

The gliding appears to be over for the day and all the competitors are gathered inside the hut snacking, drinking and making a lot of noise. A number of model aircrafts of varying size and complexity are positioned upon a podium at one end of the hut. She wanders amid the hubbub until her Dad spots her, and greets her with a quizzical grin. He looks lean and tanned. There’s a little glimmer in his eyes that she hasn’t seen before.

“Did you manage to get airborne Dad? Now there’s nobody to break your planes before they’ve even left the house?”

He laughs a little, then sips his ale. “Do you want to stay tonight?”

“I’ve got to be back in London later on.”

“It’s good of you to spare the time.”

“Really? In the evening?”

“Of course. I don’t just clock on and clock off. And she’s kind of my mate as well.”

“You’d prefer me to have a normal job.”

“Whatever makes you say that?”

“I was never allowed to watch it at home.”

“So that you didn’t grow up stupid.”

“And you didn’t let me go on that program when the lady came knocking.”

Dad narrows his eyes a little. Then something clicks and he nods. “Oh, she was horrible.”

“Why, just because she worked in TV, like me?”

“No, because she thought we were all scum.”

“Rubbish, she was really polite and nice to me.”

“Well I went to their den.”

“Their headquarters, that address the woman gave you.”

“And then you told me it was a program about modelling gliders, and I knew that it wasn’t.”

“Ah, is that what I told you?” he smiles again.

“When I knocked on the door of the house, someone let me in. I sat at a desk for a while, waiting, so I got up to stretch my legs, and looked around the office, at the stuff they had on the walls. There was an open door through to the next office, which was also empty. And there was a map of the estate, covered in little yellow stickers. And the stickers told me what they really thought of us.”

“They’d found plenty of fodder for their freak show. The labels were all things like ‘psycho path’, ‘alcoholic’, ‘drug addict’, ‘malnourished’, ‘obese’, ‘neglected’, ‘poor personal hygiene’, ‘self harm’. All these labels with a question marks or exclamation marks next to them. I think they found them funny.”

Sarah received a text from Rachel, “call me when you escape from butt fuck nowhere.”

She got up off the stool, walked round and gave her Dad a hug.

His face was motionless for a second, and then he grinned and nodded. “I think I did OK.”