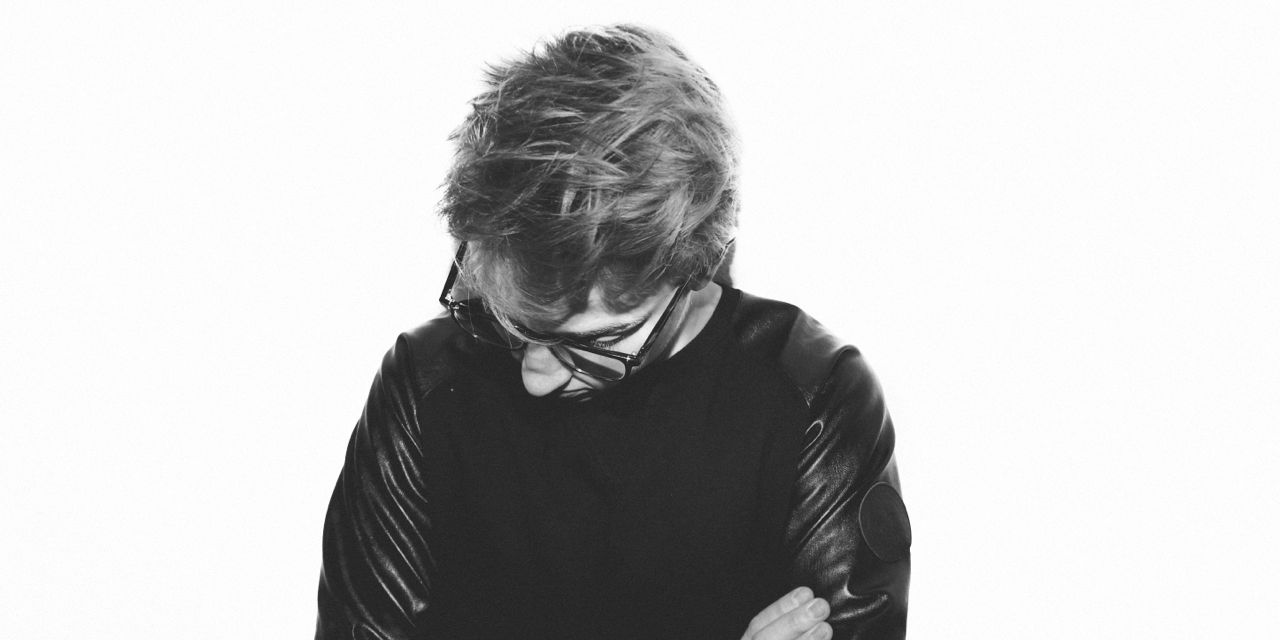 “There is no meant to happen”, Tim said, “there is only what is”.

Without warning Kevin turned and pinned Tim up against the wall by the scruff of his neck, the heels of his brogues leaving the floor. Little bits of spittle were flying out of Kevin’s mouth like bullets from an automatic machine gun.

“I am so sick of your shit!” He screamed, “You are the reason we are here, you talked me into this, now an innocent man is dead and we are going to be arrested. I should have never listened to you from the beginning. You mental hippy freak!”

Dale separated the two men and held Kevin back easily with one hand.

“That’s it”, Tim said, smiling, “if you focus that energy on the enemy then you will be an ominous opponent. “

“You need to seriously chill Kev”, Alex said, “This isn’t helping anyone. I’m going to disconnect the phones and when I’m finished I want you two to be friends again. Okay?”

“Now, that wasn’t so hard was it”, Alex said, revelling in his own patronising tone.