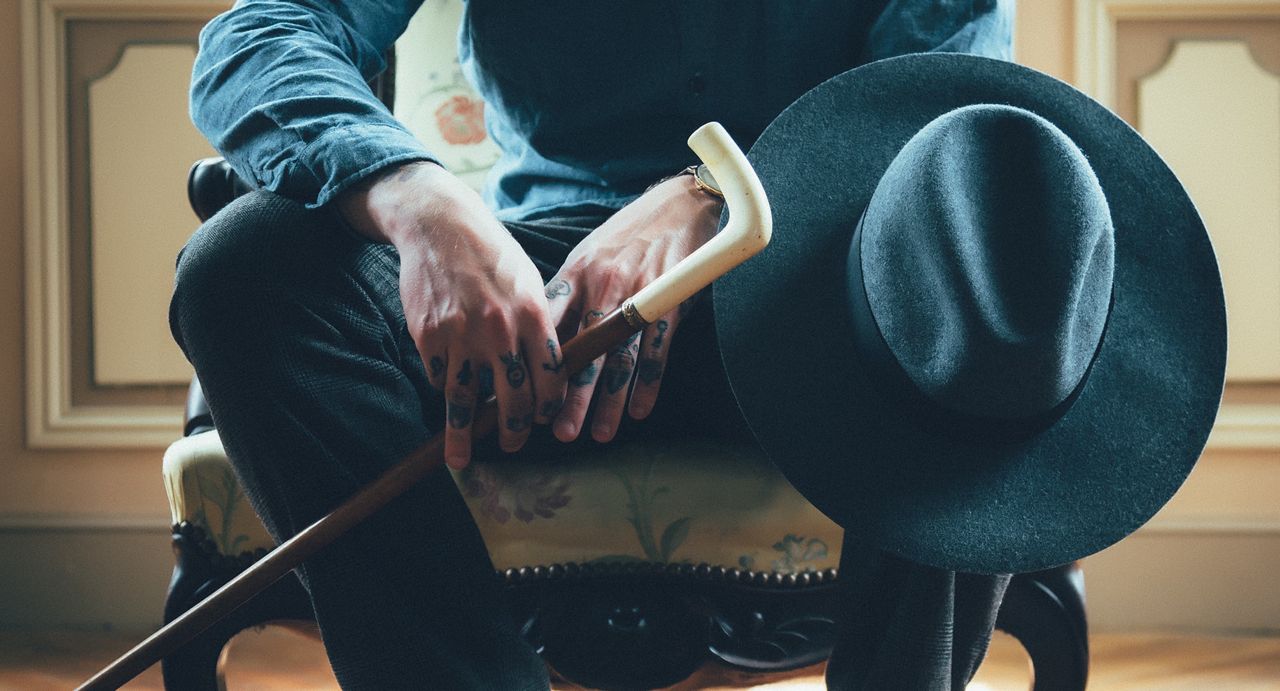 I thought I’d get sick of people
Assumed I would eventually just drown in
A pool of my own pretention and irritability.
But it never came around.

It surfaces at times, a jet-black jewel of an option
That I think about snatching up and feeling everything change.
Instead I just paw at it,
A cat with a ball of yarn;
Just aimlessly amusing myself.

You’re all just too compelling.
Too strange and awful,
Too fun and dark and cruel.

I thought I’d get sick of people
Because we’re all the same on the inside;
Just a small sad cluster of fear and regret and tarnished pride.

But we’re the same in a sufficient variety of ways
To keep stave off boredom;
All those petty variables stack up
In enough different forms to keep it interesting.

There is something about
The jumbled grouping of good and bad in someone, that
Almost approaches beautiful.
It’s wonderful,
The virtue making the sin almost acceptable,
The sin warping that attempt at purity.

I thought I’d get sick of people.
Truth is that there is too much to see,
We’re just too twisted for my interest to ever fade.
I don’t think I’ll ever tire of being perplexed.