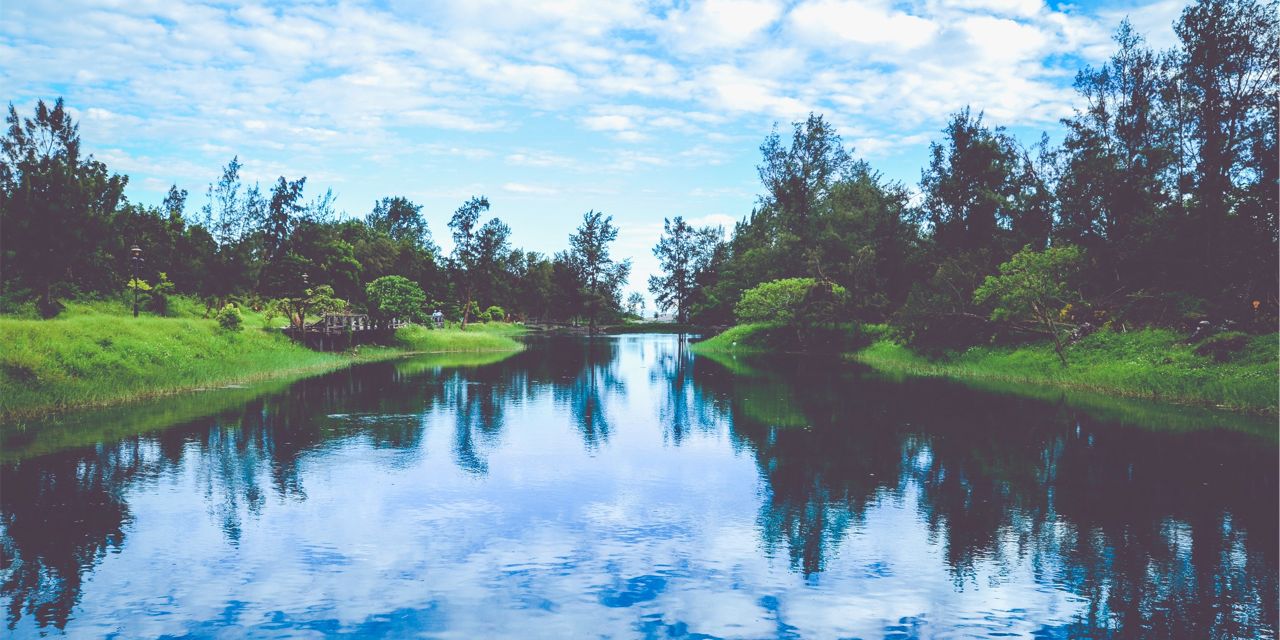 Deep breath in.
During commencement, I raise soft, rounded arms. They ascend, roll and descend.
Deep breath out.

As I pivot and “roll the ball.” Empty, fill. Breathe in, breathe out. Brush knee left. Then the rest of the Yang long form.

When I conclude, a tingling flow fills every muscle.

Resting in the horse stance
Trembling underneath
Florescent lights