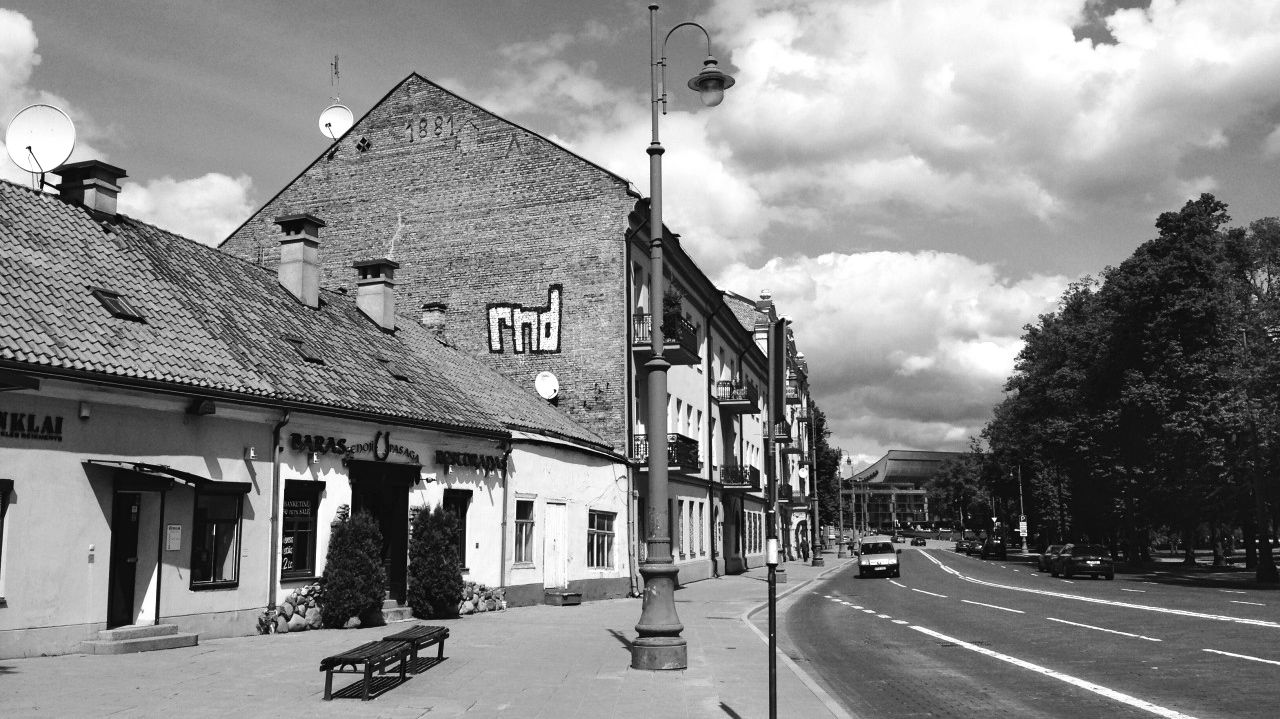 The Essex village had a population of less than four hundred people. There was a church, small shop, pub and cricket pitch. Several hundred acres of fields and woodland surrounded it. This was fox and rabbit country, occasionally a fallow deer might be seen jumping out of bushy hedgerows.

The night was closing in. The air was filled with the sound of trickling water and the wind softy blew through the late autumnal leaves. A hare came bounding out of the undergrowth with a fearful look in its eyes, head turning this way and that, frantically deciding on which way to turn. It was closely followed by a sleek black lurcher, weaving its way through the trees; agile, confident and expertly timed. The dog leapt onto the small creature, with teeth around its neck, tearing through the skin, shaking it vigorously. Small drops of blood spattered onto the earth around them. It then dropped the hare and started playing with the startled prey. The hare let out a long and agonising squeal, its eyes bulging as it danced its anarchic jig, throat open; limbs skyward.

A voice rang out in the darkness. “Harrison. No.” A young woman holding a flash light suddenly appeared from the thicket, lighting up the murderous scene before her. Seeing his owner the dog picked the screaming hare up in its mouth and presented it at the woman’s feet. She brought her foot down onto the hares neck, snapping it with trained precision. Picking it up by its hind legs, she threw it into the bushes. She put a lead around Harrison’s neck and made her way back through the sleepy streets of Chignal Smealey.

As usual Alex was in the living room watching T.V. and smoking a spliff. Littered around him were piles of take away boxes, junk food and a large bottle of diet coke.

“I’m off out later. Phoned up the pub, callin’ a sicky. My mate has just bought a huge spot light.” Alex used his hands to illustrate the size, despite no one being there to see it.

“It’s good to be back,” Kevin shouted from the next room, “I think I’ll take a bath.”

“…He’s hooked it up to a massive jenny!”

“Have you cleaned this bath?” Kevin hollered from the bathroom.

“A fuck-off massive generator man. So we’re off down the skate park, to hook that shit up.” His west country accent was always more pronounced when he was excited.

Alex was a good housemate as far as Kevin was concerned. He paid his rent on time every month and always had access to weed. He was messy, but Kevin spent hardly any time downstairs so it wasn’t too much of an issue. After his bath he got two small packages of food and a bottle of drink from the refrigerator. Placing them on top of the shoe box Tim had given him, he made his way up the stairs to his room.

Kevin put his phone on to charge and sat down to his computer. He opened one of the packages, inside was couscous with cucumber and chicken, all organic. Kevin had the pre-made food sent down from Covent Garden twice a week. Using a plastic spork he carefully consumed the food, being careful not to spill a single drop.

After eating his dinner he began updating his blog with all the details of his encounter with Tim. He didn’t reveal Tim’s name or location, but was very specific on the details of the conversation. He painted a picture of him as being deluded, with an eccentric charisma.

Suddenly remembering the box behind him, he opened it gingerly and peered inside to see a pile of paper, it looked like research notes. As he rummaged through he found a huge amount of research on demon mythology and accounts of demonic possession from many times and cultures. He also found information and diagrams on quantum physics and alternate dimensions, with a whole folder on something called ‘M Theory’. He spread the pages across the carpet. Kevin unfolded one of the pages and something fell out onto the carpet, he picked it up to find that it was a piece of acetate folded several times. Inside the folded plastic was what looked like a dark green dried herb or plant and a piece of string. Kevin opened the plastic and gave it a sniff. It smelt just like Christmas dinner. Kevin looked at the paper that it had fallen out of and on it was a diagram showing how to assemble a three dimensional shape. He looked back at the piece of acetate and realised that the folds corresponded with the shapes in the diagram. He put the dried plant substance into a baggy and placed it onto his desk. Getting some glue from the cupboard, he started to fold and stick the plastic, following the instructions on the page. It formed a strange irregular object. Kevin had never seen anything like it. Still following the instructions he attached the piece of string to the corresponding point on the object and then fixed it to the ceiling using a tack. It turned in a very peculiar way. As the item was transparent Kevin see could through each surface. The edges were crossing over one another, creating new shapes as the object rotated. He left it turning and focused back on the paperwork. He carried on reading through the notes until the early hours of the morning, until he eventually fell asleep at his desk with his face on the keyboard.

At 5am Kevin awoke with key marks on his forehead and what looked like Klingon on the screen in front of him. He got undressed and climbed into bed, switching off his bedside lamp. The curious transparent form was still gently spinning. The light shining in from the bedroom window was casting changing and intertwining shapes against the wall as he slept.