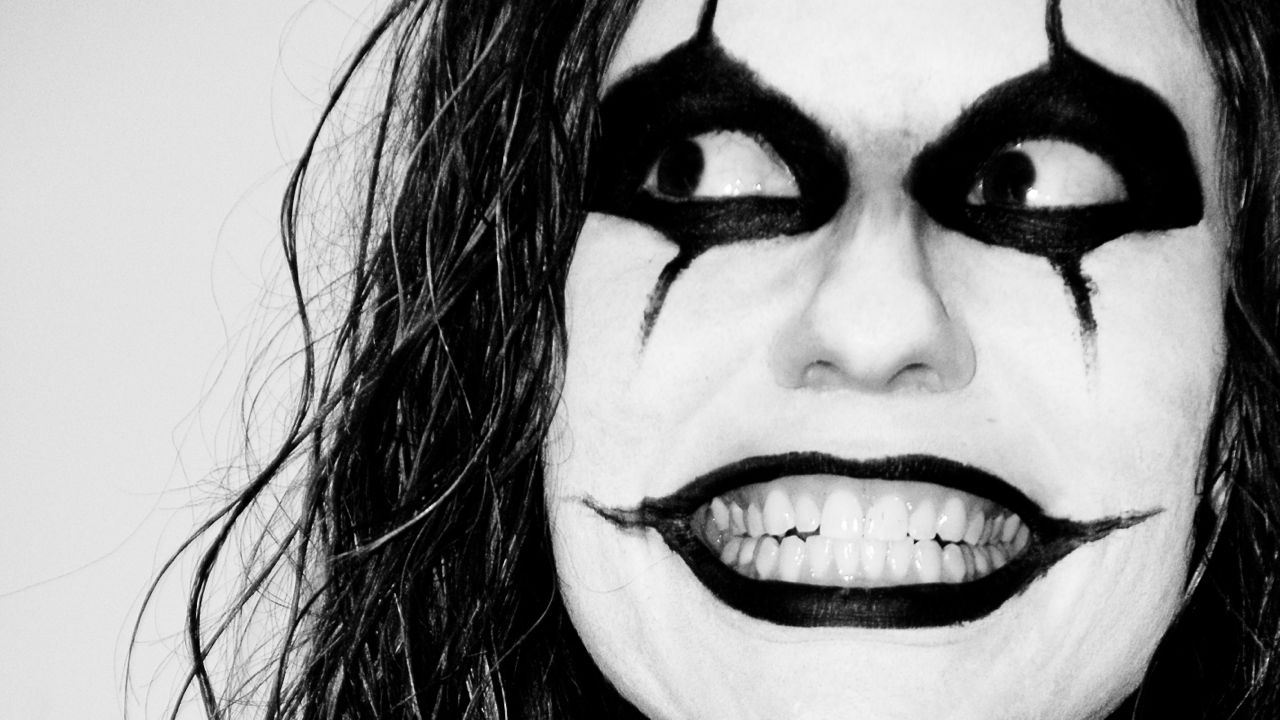 The hygienist was nice enough, for a Sadist. She told him to sit back and relax while she started with the Water Pickaxe of Death. “Have you been experiencing any sensitivity recently?” she asked him.

Sensitivity. He hated that word. The word was, “pain,” damnit! All the dentists and hygienists in the world could take their “sensitivity” and shove it, for all he cared. Funny, how sensitivity was the buzzword in such an insensitive profession.

She picked away at his incisors, and he did his best to breathe, not pay attention, not feel any sen-si-tivity. He squinted into that garish, late-90s-horror-flick light they had right above his face. Didn’t they have anything to set the mood better?

His thoughts meandered. What was to be done about ISIS? Why hadn’t he heard anything about Ukraine in a week? Was Adrian Peterson going to be in his fantasy lineup on Sunday?

What was wrong with the world these days? It hadn’t always seemed so bleak, so serious. Was this what it was like to hit your early 30s, or was there more to it? Watching the news used to depress him; now, with social media, the whole world of bad stuff had found its way into his palm.

The hygienist worked on one of his bottom molars, sending a shockwave of down his spinal cord. His leg kicked up as if a doctor had given him a reflex test.

“Sorry,” she told him. “I was being a little aggressive there.”

He closed his mouth around the suction tube. Thank God for the suction tube! Whenever he needed a break from the Pickaxe, there was the tube to bail him out. The tube also lessened the amount of oral good that sprinkled his face like backsplash at a urinal.

The dentist’s chair — ha! The dentist wasn’t even in the room most of the time!

Little Shop of Horrors had a song about being a dentist in it. That was about all he remembered from that play. The dentist song, and an alien plant that ate everybody. Seemed to him that the world needed an alien plant to come in and eat a lot of people now. The world population was skyrocketing — how were they going to feed everybody? How could there possibly be enough clean water? What would happen to the prices at Giants games when there were 70 million people in the city?

At any rate, he supposed the city would be sunken by then. According to the people who knew about this type of thing, the city was sinking every year. He wasn’t worried, though. He knew how to swim.

She was on the top teeth now. It took all the sensitivity in him not to give her a root canal.

Life was funny. Here he was, completely hating someone for doing her job — a job he was paying her to do, a job she was doing to keep his earthly body running longer and better than it otherwise wood. Yet he hated her, in that moment, because of the pain her instruments caused him. It had nothing to do with her! She might have been a six-star individual, a Nobel Peace Prize winner, and it wouldn’t matter one bit. She wielded the Water Pickaxe of Death, and as such, she was the enemy.

“You’re do for X-rays today,” she told him as if he’d won an award. “We’ll do that after your cleaning.”

He glowered at her through the awful light and the water pick face backsplash and the score of Little Shop of Horrors playing on repeat in his head. “You know,” he said, “one of these days, I’m gonna’ put you in this chair and see how you like it.”

She put her hands on her hips and smiled at him. “Honey, be my guest. You think you have it bad — imagine standing on your feet for sixty hours a week, cleaning all the crap that accumulates in people’s mouths. I’ll sit in that chair five minutes before you’ll be begging me to switch back.”

“Huh.” He took a healthy pull on the Suction Tube of Salvation. “I guess I never thought about it that way.”

The hygienist sighed. “Nobody does.” She handed him a cup of mouthwash. “Now come on. Rinse and spit.”

next story: The Human Comedy – Together, We Make Football

previous story: The Human Comedy – The Price Of Sugar

all stories: The Human Comedy

check out more of Sam Rosenthal’s work at samrose101.com